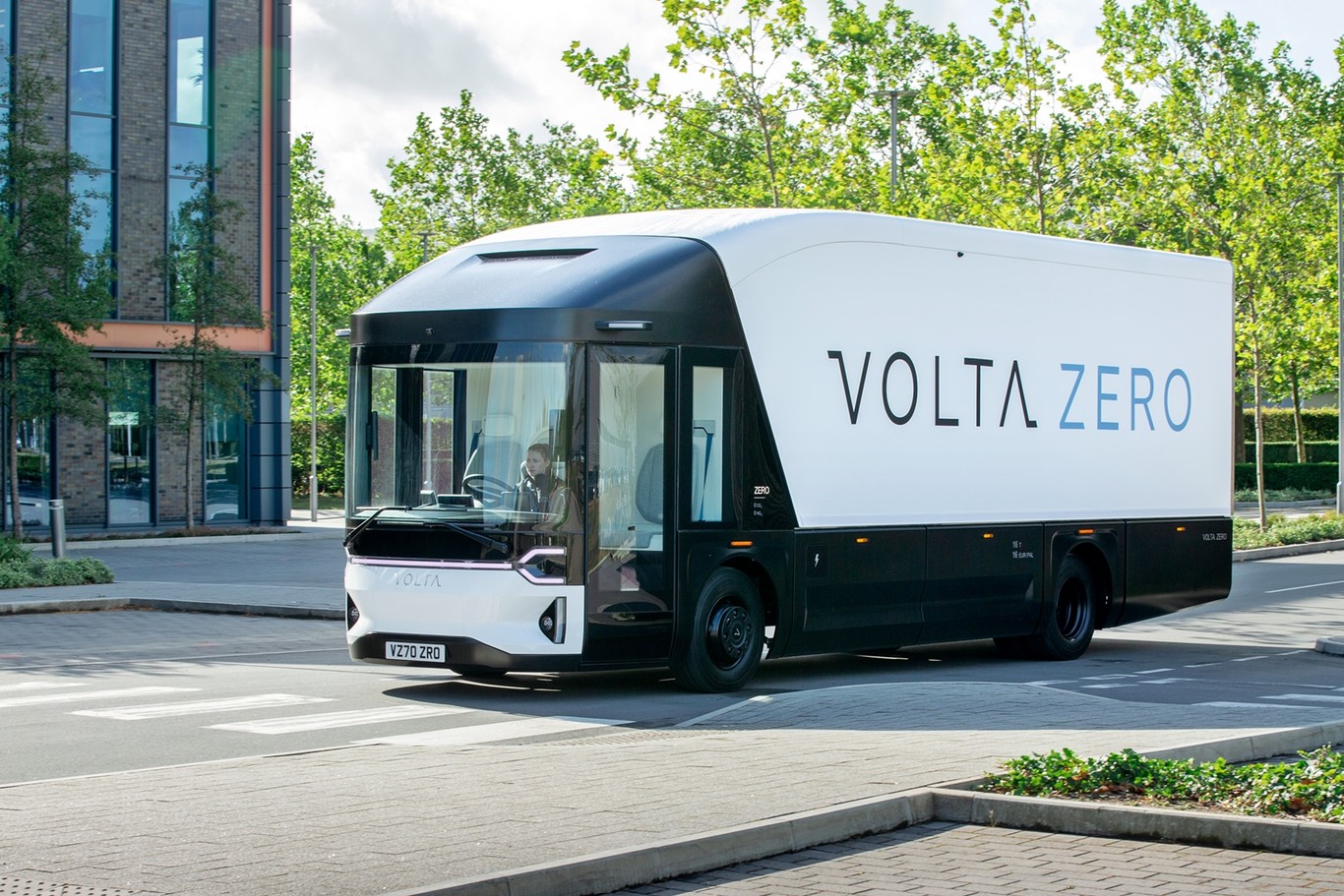 There were 10 million electric cars on the world’s roads at the end of 2020 as registrations soared by 41% in just one year. But when it comes to hauling heavy loads, most of the world’s trucks still run on diesel.

But that’s starting to change with the introduction in Germany of the world’s first 16 tonne all-electric truck. The Volta Zero has already been demonstrated in France, Italy and Spain. It’s due to enter service by the end of this year.