Meet China’s 113 Cities With More Than One Million People 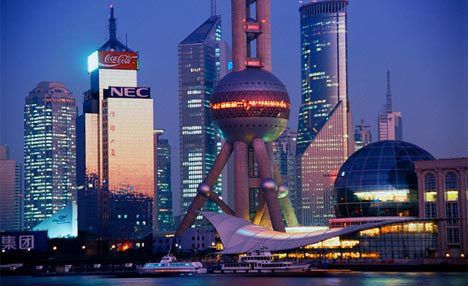 Just three decades prior, China looked markedly different. Only 20% of Chinese citizens lived in urban areas, and many of today’s metropolises were still small villages.

Since then, huge swaths of the population have moved from farmland into cities, a shift that is still causing many urban areas to swell in size. Case in point is the growth of Guangzhou, which lays just north of Hong Kong. From 1980 to today, more than 18 million people moved into the city. A 40-year-old born in Guangzhou will have seen their small, regional city mushroom into one of the largest urban amalgamations on Earth.

Of course, this is just one example of a process that has been altering the landscape of cities from the coast of the South China Sea out to the Eurasian Steppe.