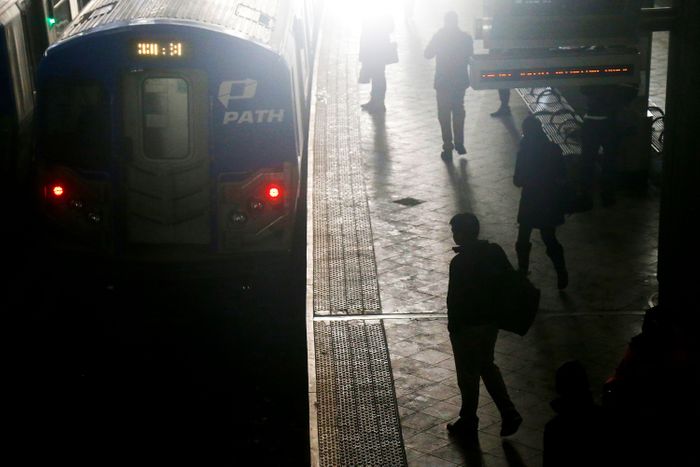 Particulate pollution from vehicles and smokestacks is a familiar sight to city dwellers, in the form of that lacy black film of soot that settles on urban snowbanks after a blizzard. But a new study has found troublingly high levels of the very fine particulate pollution known as PM2.5 — named for the size of its particles, which penetrate deep into the lungs — in an unexpected place: inside dozens of subway stations throughout the Northeast. And one New York City stop, the Christopher Street PATH station, turns out to have the worst air by far, with particulate pollution on the platform registering 77 times the concentration found in aboveground air — a public-health experience that’s less like breathing in the usual city dinginess and more like inhaling wildfire smoke on your daily commute.