How to Map Out Your Digital Transformation 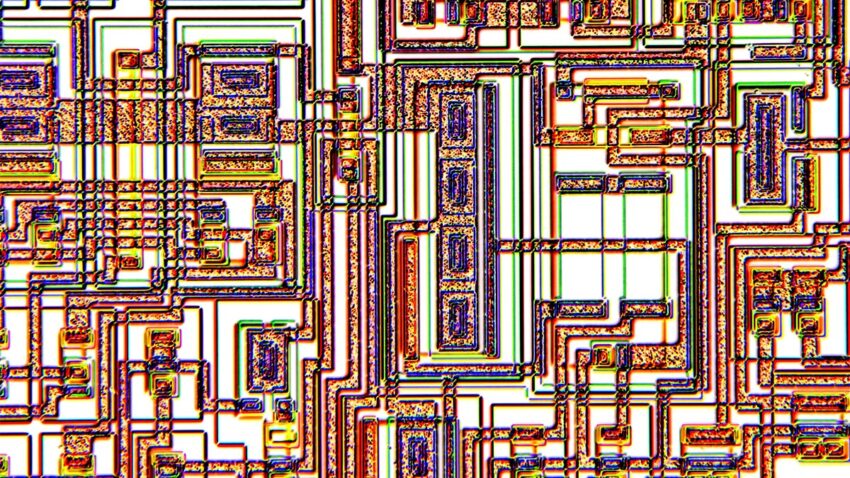 At the start of the pandemic, businesses around the globe found themselves exposed to an unexpected boost in digitalization. Those who promised to keep the wheels turning were given carte blanche to do whatever it took to keep a company running. But as many now return to the office, they also realize that the digitalization lodestar is beginning to fade. Where investment priorities were clear early in the pandemic, companies now face the same uncertainties regarding digitalization as they faced before it.

At the heart of this uncertainty is a simple question: How do leaders make sure that digitalization makes a purposeful and sustainable impact on the business — and doesn’t just follow the next tech hype?