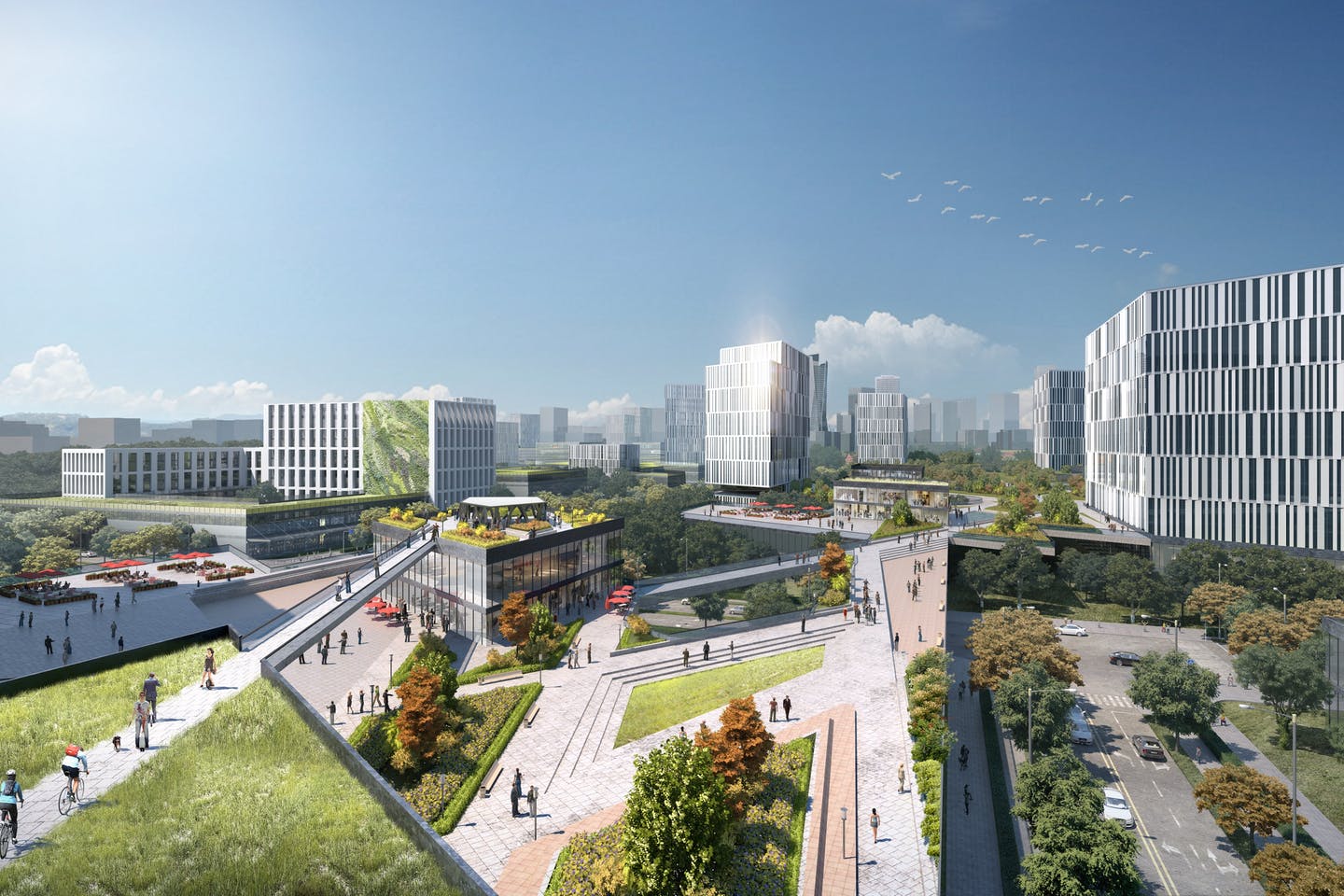 It’s time we thought seriously about what kind of places we want our cities to be. However much the prime minister urges commuters to return to their offices, the chances of cities regaining their old vibrancy are slim. Before March more and more people wanted to enjoy the buzz of city life. But that buzz is generated by large numbers of people living, working and partying in close proximity. That’s no longer allowed. Besides, many workers had to commute in and out for hours each day on trains that were more crowded than cattle trucks. They won’t rush back for that.

Reimagining the future of work and the workplace