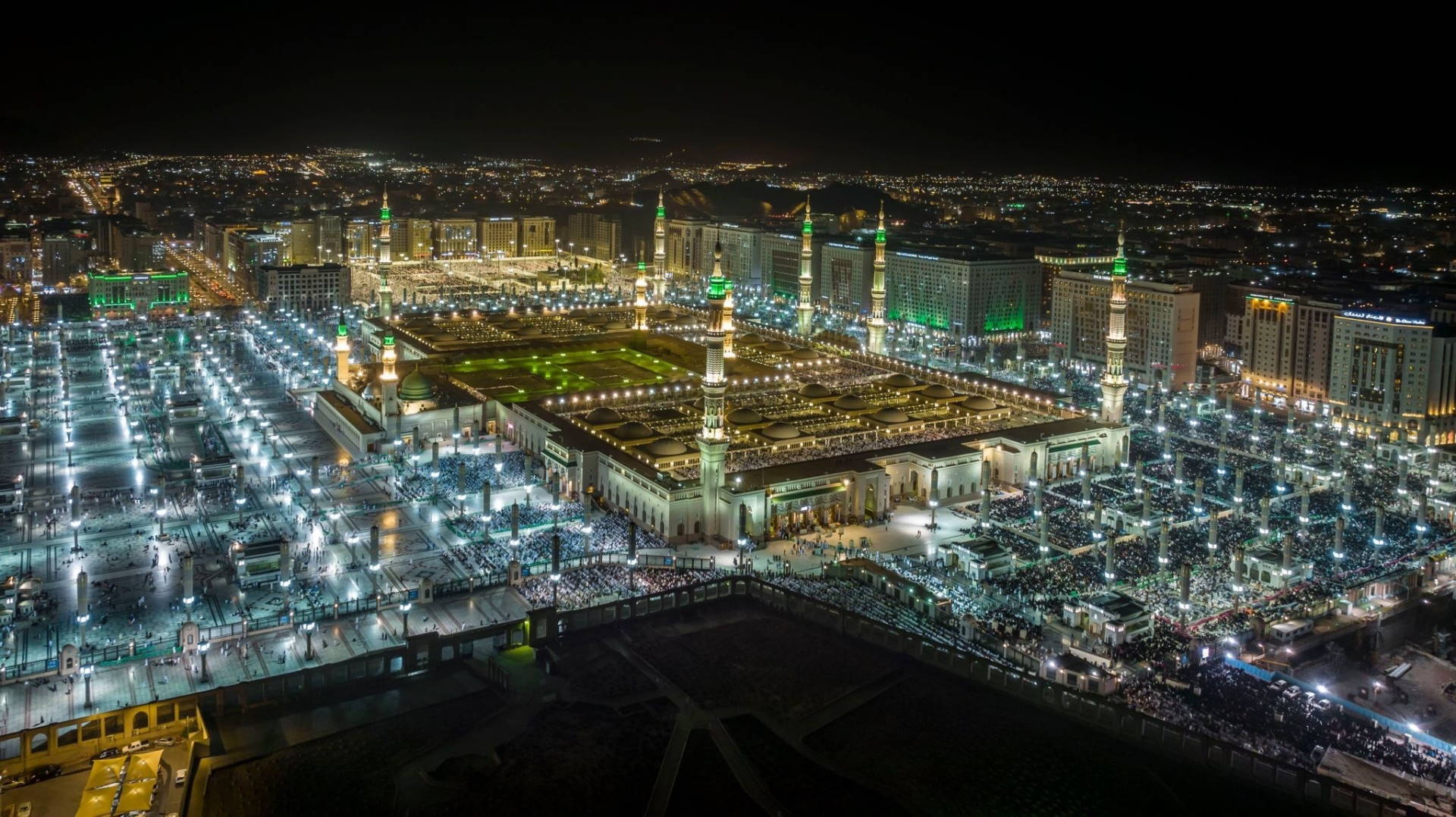 Some 350,000 people meet every day in the inspiring Mosque of the Prophet, in the Saudi city of Madinah, the place from which Muhammad established the Muslim community after his flight from Mecca (622ce), and where his body is entombed under a beautiful emerald green dome.

It's Ramandan season. Pilgrims arrive almost at the same time to attend the prayer. They also leave the place within a few minutes of each other. It all depends on the flow at which the impressive sacred enclosure is emptied. Managing the huge tide of pilgrims leaving the Mosque and the inevitable traffic jam that follows immediately, is one of the biggest challenges for the Madinah Region Development Authority (MRDA), the government institution responsible for much of the management of the municipality. And one of the arguments he makes, rightly so, when he explains how technology, put at the service of the people, can increase security, reduce chaos and, therefore, improve the lives of the inhabitants of the city, and of its visitors: 7 million a year, according to pre-pandemic data. 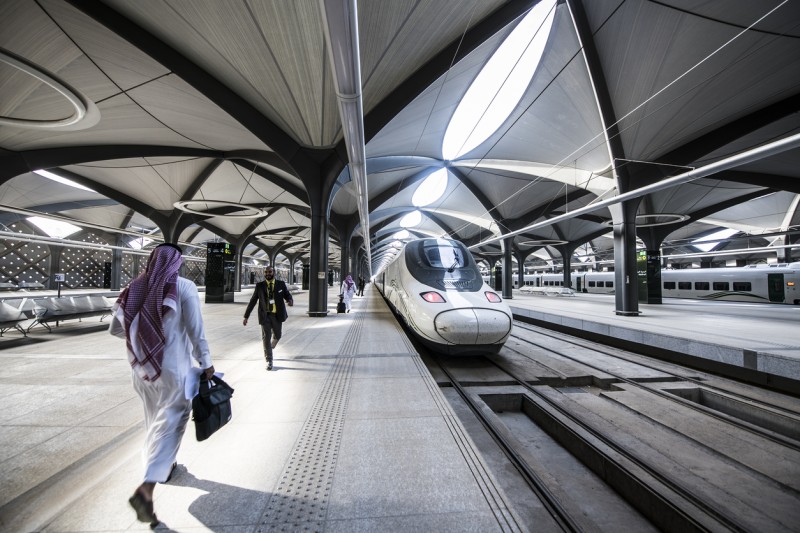 I have traveled from Geneva to Madinah to learn about the Madinah Smart City Program (MSCP). I am so excited! I had never been to Saudi Arabia before, but Madinah was already part of my imagination, like that of so many people, long before I got on the plane: I am impatient to get to know the second holy city of Islam.

During the flight I try to imagine the obstacles that the authorities face to transform the Holy City into a Smart City. Is it possible to be both sacred and technologically advanced?

As if he had prepared it, Abdulrahman Ibrahim, Chief Data Analytics and Innovation Officer at MRDA, breaks down the first of my… prejudices? : “I would prefer not to use the word ‘transformation’. The city of Madinah does not need to be transformed. And our goal is not to transform it, but to improve the lives of its citizens thanks to technology, and to enhance its identity” he said. “We are here in a very special place whose inhabitants and visitors have a special sensitivity and spirituality. Now, does the city's holy character prevent it from benefiting from technological progress? Of course not!”, Ibrahim concludes. 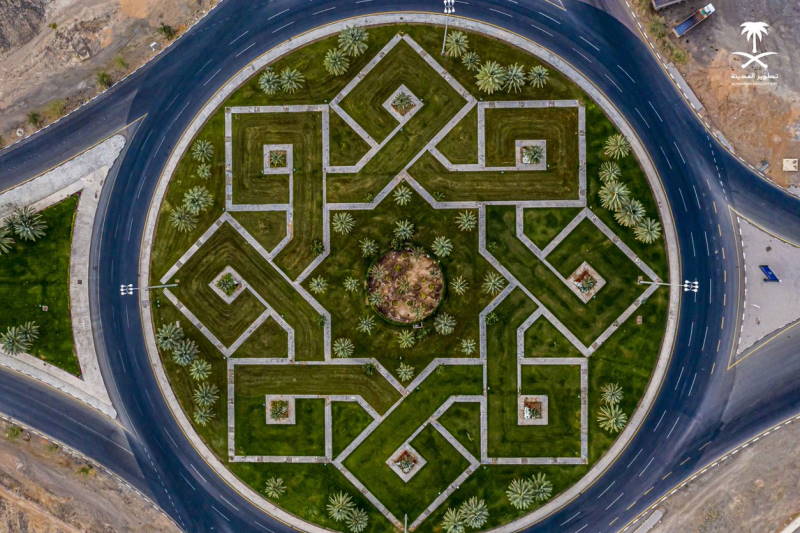 Madinah Smart City Program (MSCP) is an ambitious project, for whose priority sectors –__ health and wellness, tourism, environment and agriculture, transport and mobility, businesses and old neighborhoods__ – there is defined a very specific sector vision statement. Far from a technology-based approach (IT driven), MSCP is managed with a mindset focused on innovation and the needs of the city (demand driven).

Madinah smart city’s North Start vision states, “We will create the most tranquil, generous, and dynamic smart city in the world, delivering enriched experiences to its residents and visitors, by putting technology, innovation, and collaboration at the heart of Madinah City”. 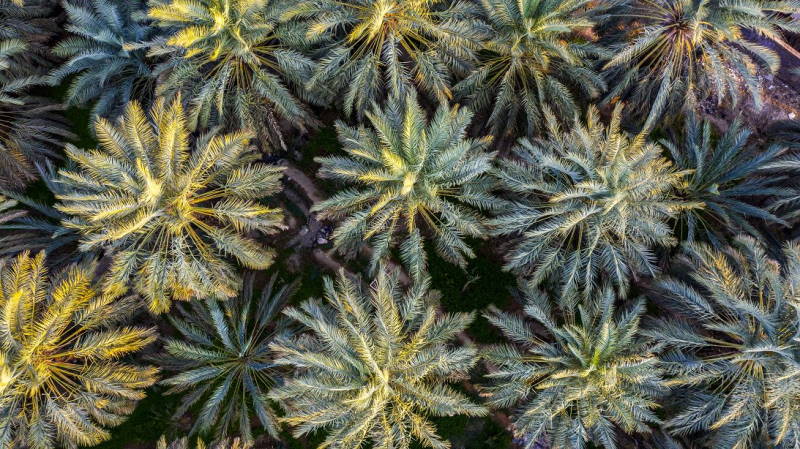 The first track of the program is the smart city framework, a deep study on the context of the smart city, its challenges, its priority sectors and the strategy. The second one is the center of excellence approach to operating city innovation labs, with the objective of ideating, developing and scaling up use cases to address the city’s challenges. The third track is the city platform, connecting existing and new vertical solutions and applications from various government and private sector entities in an integrative way instead of the existing silo-based business model. Different city services will be connected via a single platform to utilize big data and Internet of Things (IoT) feeds.

The mix of past and future impresses me throughout my stay in the city. With its 1.39 million inhabitants, its hospitality and its openness, the streets of Madinah invite the visitor to recollection and reflection. And at the same time, the team responsible for MDA and MSCP is modern, dynamic, creative and very informed of the different technological advances available on the market that will allow them to achieve their goal: while spending time with them you are continuously challenged. As I walk around, I wonder if the combination of reflection and technology is what results in a project as focused on the citizen as the one I am discovering over the days. And it makes me want to say that I wish that it will be a successful project. I haven't left yet and I already want to go back to check it out. The end. And the beginning.