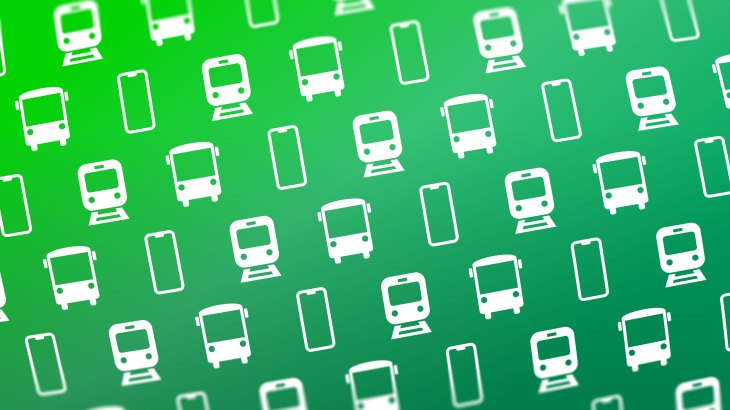 In 2019, St. Louis Metro Transit was struggling to keep customers. Uber and Lyft, along with dockless shared bikes and scooters, had flooded streets, causing ridership to fall more than 7% in a single year.

The agency didn’t try to fight for attention. Instead, it embraced its competitors.

Metro Transit dropped its internal trip-planning app, which had been developed with the Trapeze Group and directed riders to Transit, a private third-party app that offers mapping and real-time transit data in more than 200 cities. That app also included micromobility and ride-hailing information, allowing customers to not just look up bus schedules, but see how they might get to and from stops — or ignore the bus altogether.

The following year, Metro Transit partnered with mobile ticketing company Masabi and added a payment option on some bus routes. Now, the agency is planning an all-in-one app — via third-party providers Transit and Masabi — where customers could plan and book end-to-end trips across trains, buses, bikes, scooters and taxis.