Is ‘Smart City’ a Euphemism for ‘Plain Old Surveillance’? 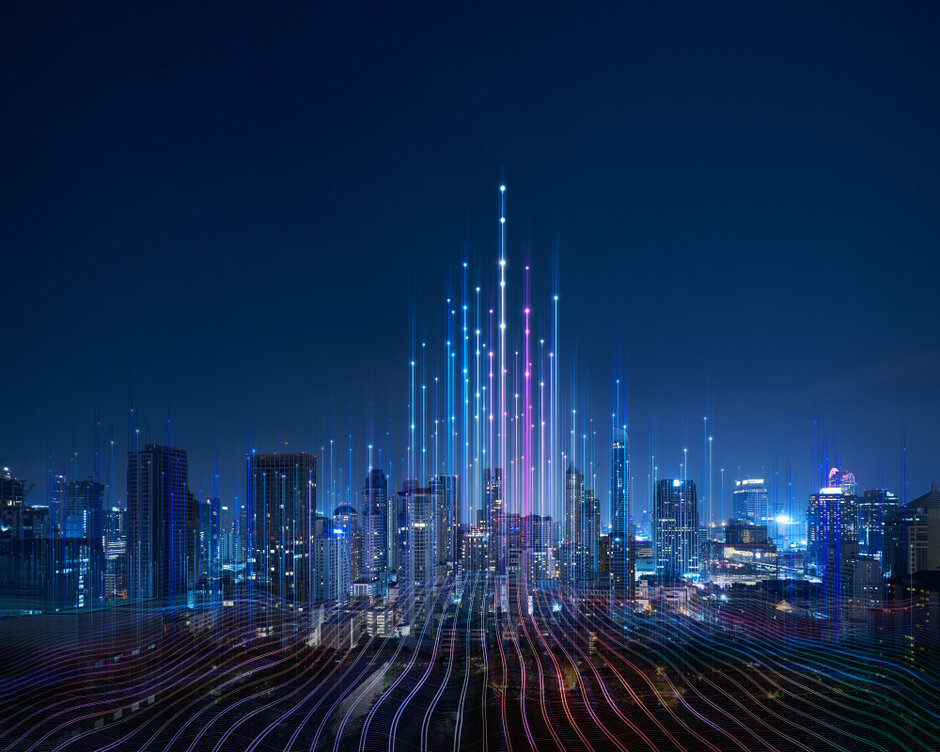 Nearly a decade into the “smart city” movement, observers from planning, transportation and privacy arenas are turning a critical eye to technology in search of a problem to solve.

“And so, I think we want to take elements of smart cities,” said Thayne, on comments on a panel at the Micromobility World conference last week. “I don’t think the concept is the same as what it was introduced as seven years ago, or whenever it was.”

Citing the controversies around a $30 million smart streetlights program in San Diego, where residents claimed the police department was often allowed access to video footage gathered from the cameras mounted on the lights, speakers at the mobility conference took a questionable view of how “smart city” has evolved in the lexicon of urban planning, innovation and the general notion of what makes up a modern city.