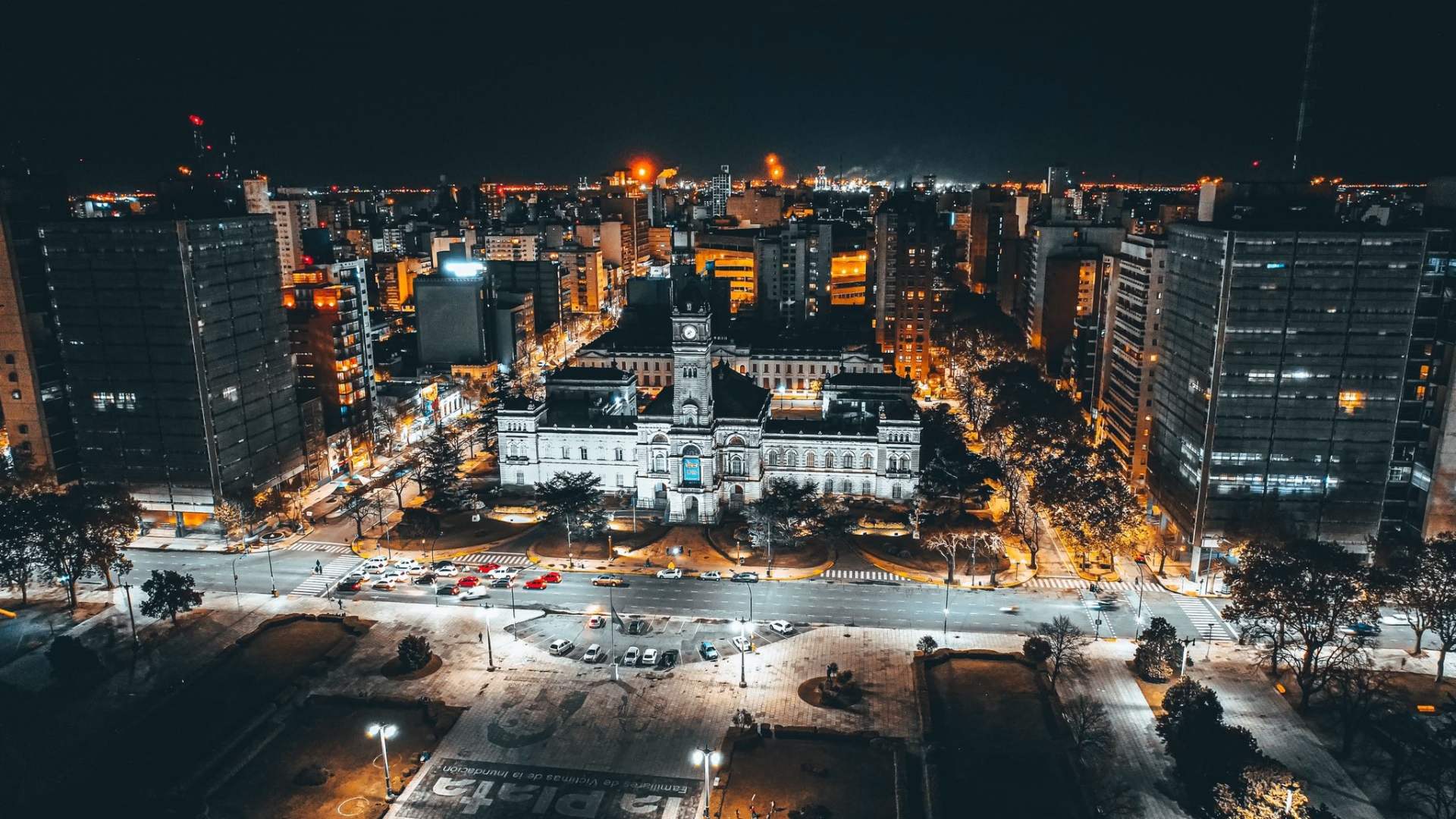 In collaboration with Mercociudades, the main network of South American local governments.

For those who read about new unicorns in the press or on social media and believe it is a small group of visionaries, who spent 3 months in room programing something and became rich and famous overnight and stopped working, let me tell you that nothing could be further from the truth.

I would like to tell you about a case that I am very familiar with, and which I believe is a successful process that allows us to dream of being able to escalate the experience, the potential of Argentina in particular (Latin America in general) with regard to the internationalization of projects related to the knowledge-based economy.

Go4Clic was created in the city of La Plata in 2019, and it was one of the projects that formed part of the business incubator Incubadora Municipal La Plata Emprende, making use of the framework provided by the Telefónica Open Future program, which I personally promoted in the city and which materialized through an agreement in 2016; it is worth mentioning that the city of La Plata had the first Crowdworking in Argentina, a space called La Catedral, with around 40 tech-based projects passing through it.

Getting back to Go4Clic, it is no mean feat that one of its founders was an integrating part of the city’s entrepreneur ecosystem, with numerous endeavors before the birth of his project, and I highlight this aspect, since I believe that this prior experience was enriching, with the team having knowledge and a network of contacts.

I had a long chat with one of the founders in 2018, when he announced his intention to be based in Spain and establish the Go4Clic office there and, although it did not seem like the right choice at the time, as they did not have much pull at a local level, it ended up being the right strategy.

Thanks to our excellent relationship with the colleagues at Telefónica Open Future, we sounded out the idea of doing a Go4Clic landing in Barcelona, a proposal that was well-received and enabled today’s team, now with over 2 years’ experience in Spain, to be one of the most well-known Edtech startups of the Spanish and European startup ecosystem. 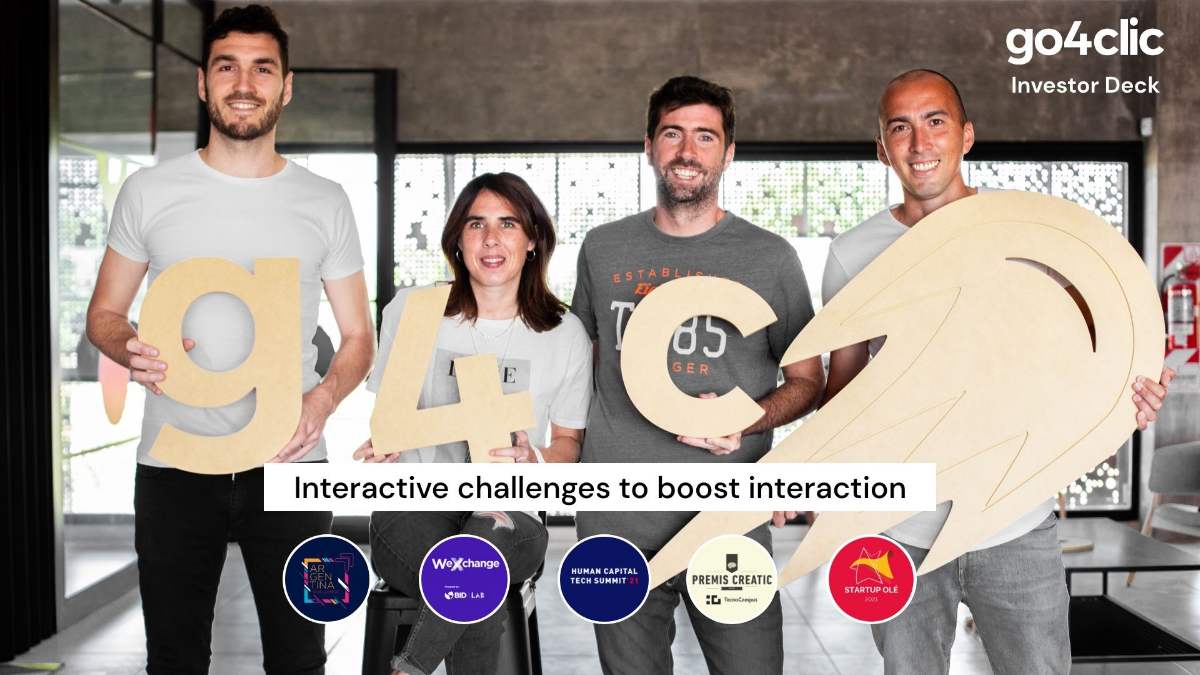 Before heading to Barcelona, in 2019, Leo pitched at the most important event that brought together the entrepreneur and investment ecosystems of Argentina, Argentina Challenge, which was created in 2018 for startups solely from La Plata and Región and which, in the next edition, presented 18 startups from all over the country.

Once in Barcelona, one of the main objectives of Go4Clic was to obtain investment, therefore, the team prepared itself properly and we also collaborated by opening our network of contacts for them to access potential investors, as well as partners and clients.

Although a good dose of luck can sometimes help a project take off, the successful processes like the one I have described involve a good team, clear objectives, constant work and a great deal of socialization. I highlight the latter because I believe that it is perhaps one of the aspects that tends to be forgotten when getting a startup to grow; if man is a social being, then an entrepreneur must be even more so.

To conclude my analysis, I believe that the success of a local ecosystem is made by its members, and if they include successful entrepreneurs, even better. I highlight the Globant partners, who have always collaborated with the La Plata ecosystem, having the phone number of someone who created a unicorn is extremely valuable; I also highlight the local team work of the city that supported the aforementioned initiatives, and also that group of colleagues/friends at the UNLP, other incubators and spaces in the city that were always available and finally, ARCAP, particularly some of its partners that supported and collaborated with the idea of generating an ecosystem of investors for these types of projects in the city.

I am sure that with some serious and consistent work over time, more Go4Clics could emerge in the city of La Plata or, as we like to call it, the city of knowledge.