Innovating Together: The Geopolitical And Educational Path Forward 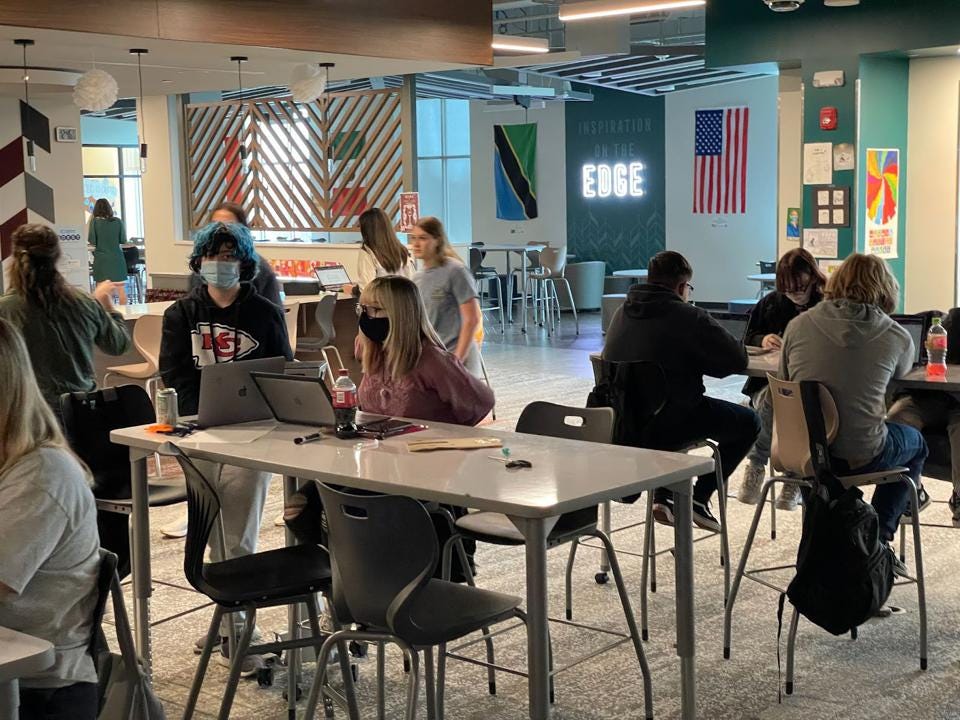 In a matter of months, the developed world went from high unemployment and low inflation to full employment and hyperinflation. The price of crude went from negative (on April 20, 2020) to $124 per barrel less than a year later. After hitting a record 16,000 in October, the NASDAQ dropped almost 30% in the last six months.