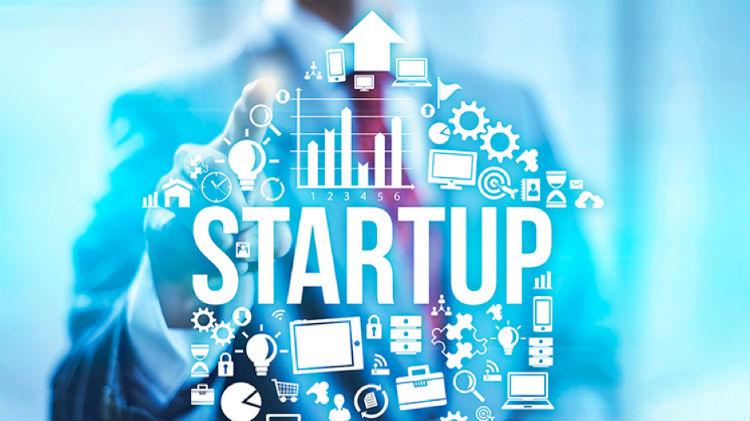 Over the last two decades, Indonesia’s startup economy has really come into its own, but its artificial intelligence (AI) startups have only started gaining wider attention this year.

This was emblematic of other technologies that were thrown into the limelight during the pandemic, as consumer behavior shifted rapidly and workforces became increasingly distributed. Suddenly, transformational technologies began seeing increased adoption, and the likes of cloud computing, endpoint cybersecurity solutions, e-commerce, and artificial intelligence all became much more diligently applied, both by consumers and in business.

Smart city evolution: How cities have stepped back from a 'tech arms race'

Reframing The Future Of Technology Investments

With smart recycling, telemedicine and without traffic: This is how the cities of the future will be

10 emerging technologies that will change our world

How Smart Cities are influencing the Growth of the Smart Grid Sensors Market?

The future of “smart” cities starts with people, not technology

The downsides of being a tech hub: Housing disruption and inequality

How high-end cameras and algorithms are making escooters safer

Covid 19: How technology can lead the fightback for the construction industry

Zoomification of society: Tech's influence (and necessity) was impossible to ignore in 2020

The strategic costs of adopting technology