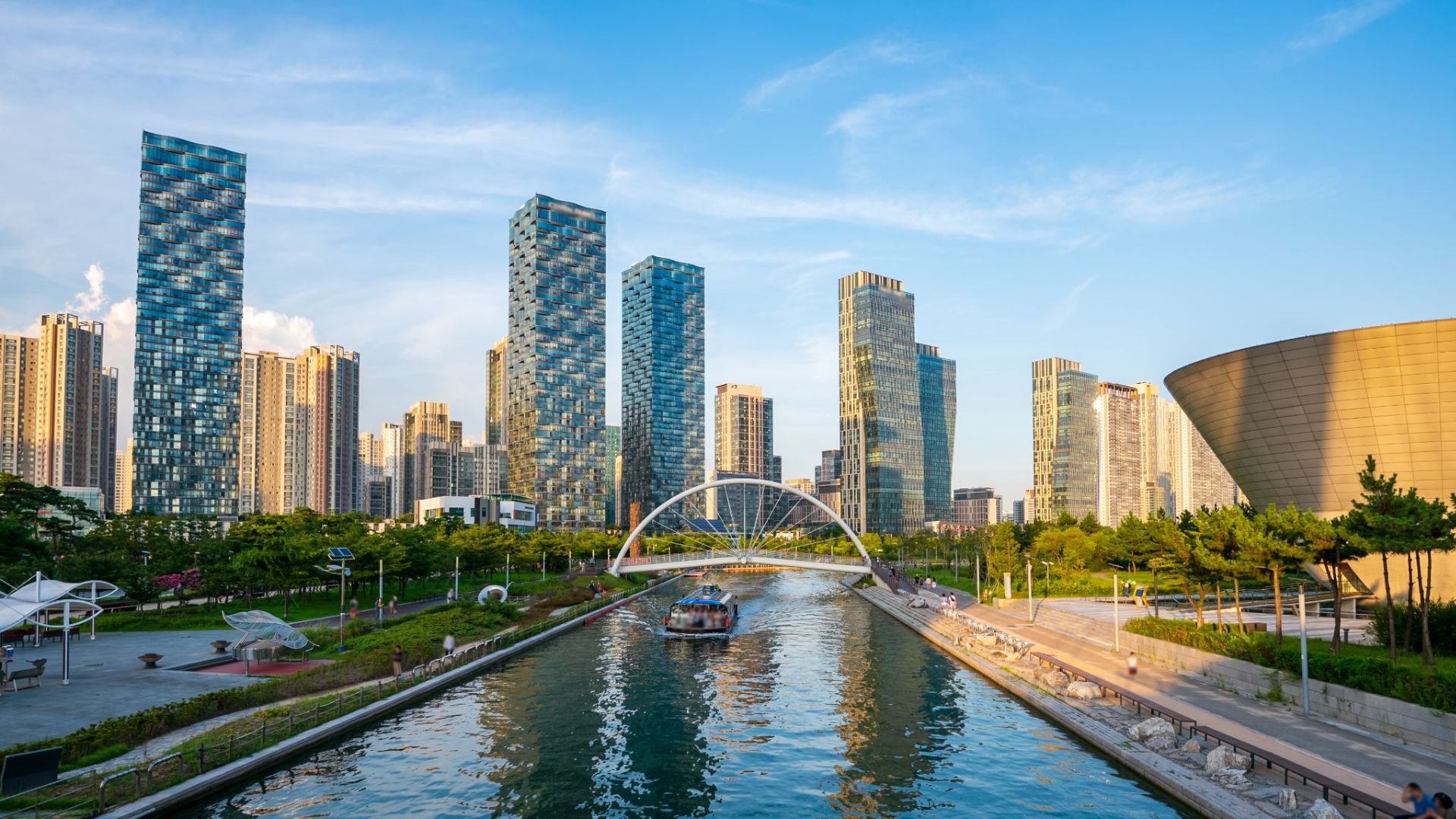 In 2003, the area was officially designated as a special zone, an announcement that was followed by a constant bombardment of capital with which to develop the city and tackle the local economic problems. The zone is now an international talent magnet, and it is home to cutting-edge 5nm semiconductor industries.

What is economic development in local government? 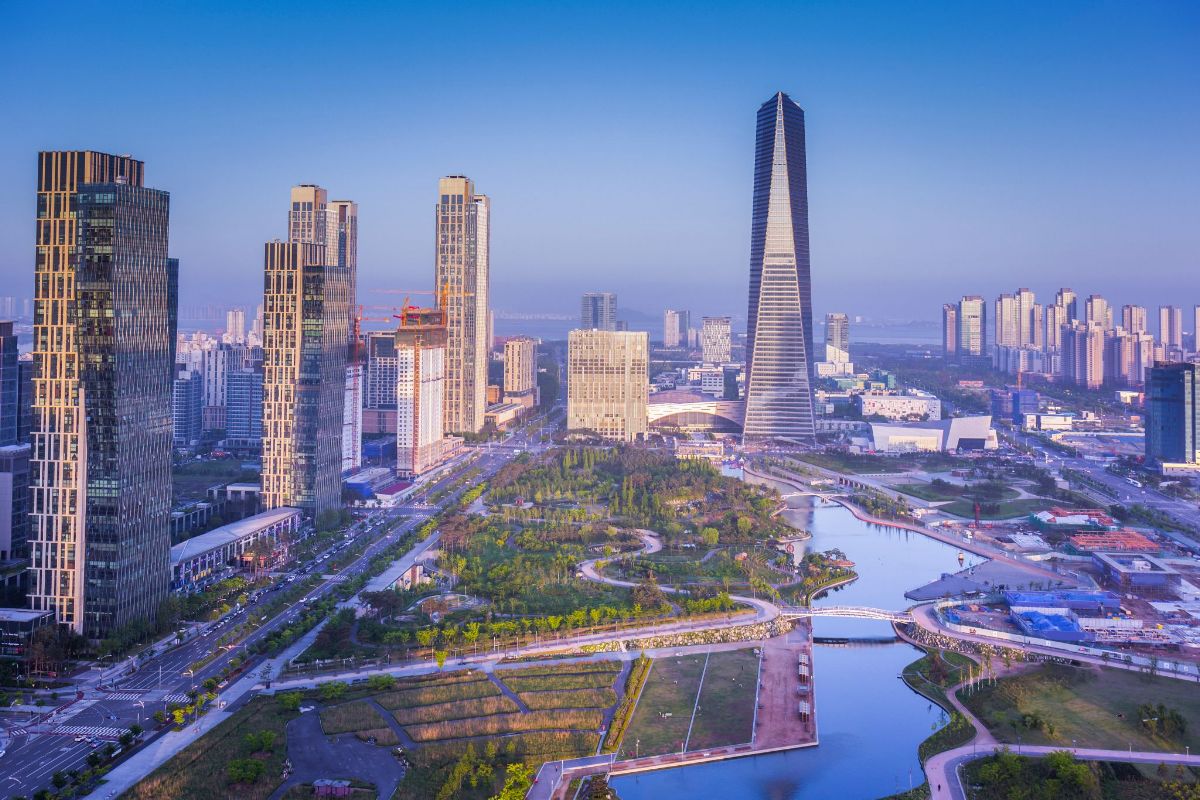 In a globalized world in which urban areas compete for human resources to take them into the future —and without which they tend to fall into oblivion— some local governments have found the way to guarantee their continuity and economic growth for the decades ahead. They have done so through investment.

If the initial objective is to build a base network on which to install companies, the second is to be able to get them to establish themselves and, lastly, to prevent the more skilled and richest citizens from thinking about leaving the city to improve the lives of their children.

What is the purpose of local economic development? Objectives and principles

The mechanism behind local economic development is simple and is based on the well-known premise that, in short: talent attracts talent. The purpose behind this long-term strategy is to increase the population concentration of sought-after skilled workers and companies in the form of a network in which they can share resources and generate positive externalities. 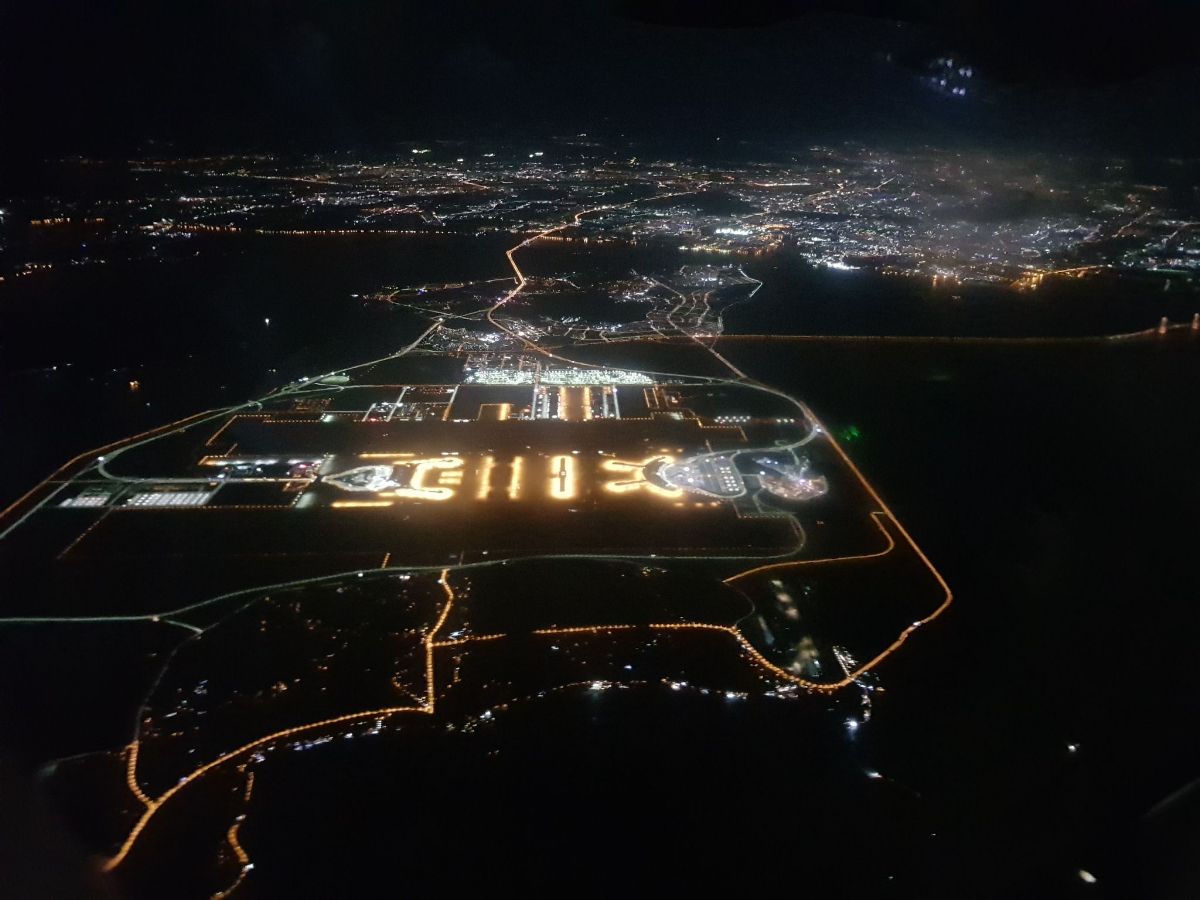 In order to attract companies, a minimum infrastructure is required that will offer them advantages over their current location or an alternative location in the case of newly formed companies. For the city of Incheon, together with the capital Seoul (from which it is separated administratively), these infrastructures were:

The infrastructure of a city is the network that supports human activities. When this network is dense and connects all urban activities, the skilled population comes in search of economic opportunities.

The talent attraction cycle takes place little by little at the beginning. In Incheon, this phase gained momentum between 2003 and 2009 through financial aid made available to companies over a few years. For example, reduced corporation tax or no taxes being levied on corporate and individual income.

This aid must be temporary, with the aim of attracting companies when these are in the initial stages of economic development and duly taxed when they have grown and stabilized. Companies benefit from a break, during which they can grow and an enthusiastic business hub in which to innovate and share human capital.

As the local population grows and the families of skilled parents access the city, they demand better infrastructures for citizens and, particularly, for their children. This is why Incheon got a head start in this phase, and began building schools, universities, health centers, theaters, museums, large green areas and other essential public elements to ensure that those with the most capital and talent wanted to stay in the city.

Why is Incheon a successful example of local economic development? Results analysis 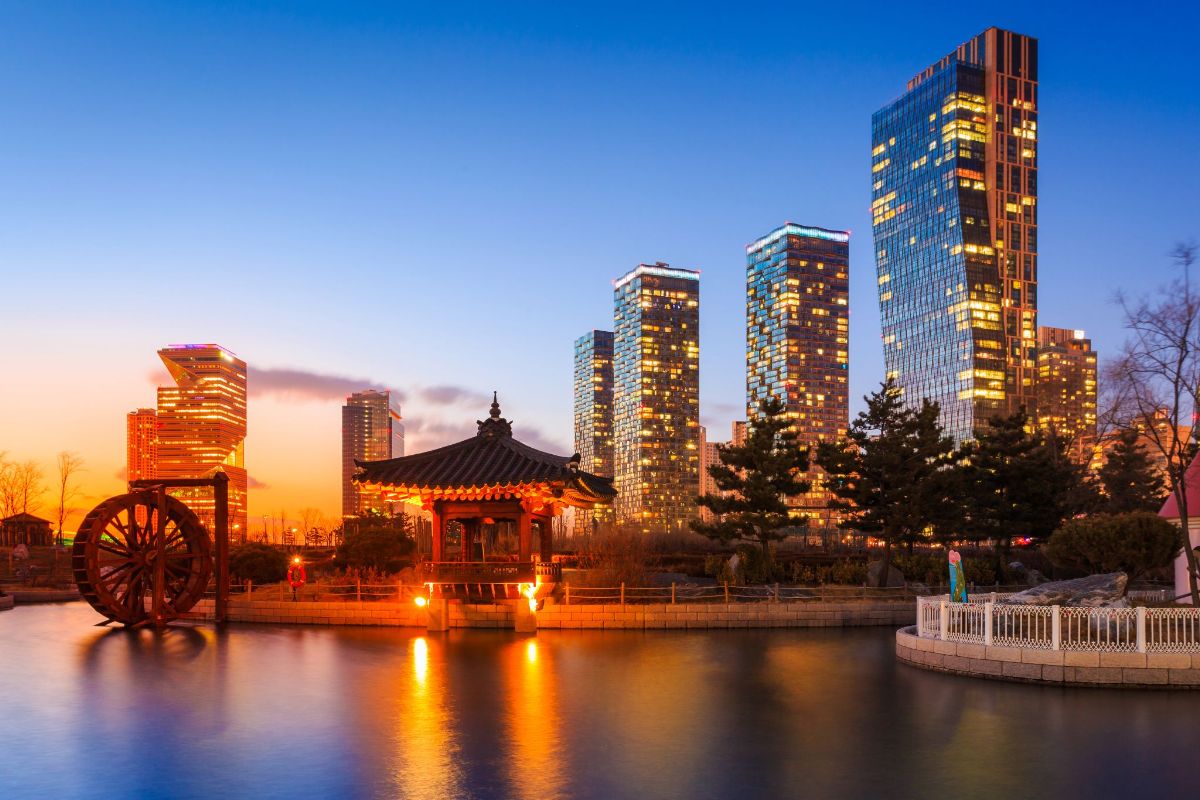 Since its design, Incheon’s metropolitan environment has reaped a certain degree of success in terms of international relevance, industry consolidation or quality of life.

In 2015, the city of Incheon held the World Education Forum at a time when the targets of the fourth Sustainable Development Goals (Quality education) were being defined. The event was backed by the UNESCO, UNICEF, the World Bank, the UNFPA, the UNDP, the UN and UNHCR, and proves the power of municipalities when it comes to congregating global activities of relevance.

The success of the smart city, Songdo

That same year, the ‘city’ of Songdo was completed, an international talent attraction magnet within the urban space of Incheon. In this metropolitan environment, combustion engine-powered vehicles are absolutely forbidden and the main mode of personal transport is the bicycle, followed by public transport. The central park, Haedoji Park, is inspired by Central Park and it constitutes an enormous green lung in which to spend leisure time.

The semiconductor industry establishes itself in Incheon

In the world of semiconductors, the 10nm barrier has been a problem for the miniaturization of transistors and continuing with Moore’s Law. In 2021, the company SK Hynix launched its M16 factory in Incheon, capable of manufacturing 5nm chips. They hope to manufacture 3nm chips within a few years.

The metropolis has managed to get the most technologically advanced companies in the world to establish themselves and develop in the area. This is a success story which, in turn, will boost local industry that supports the semiconductor market.