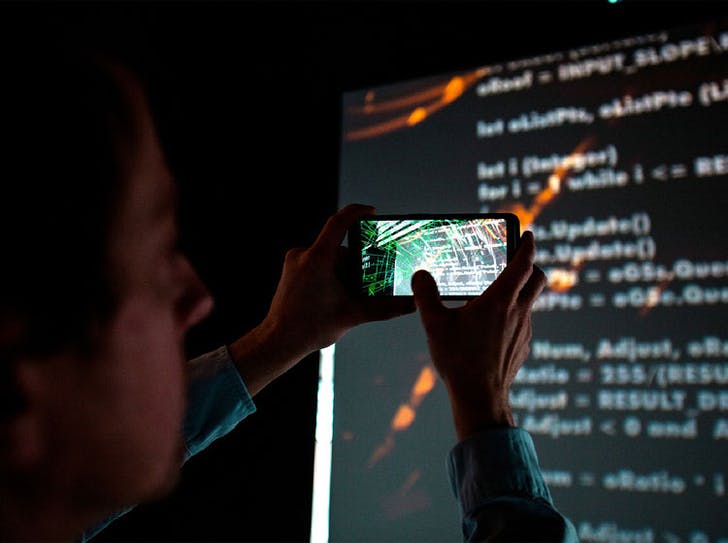 China is looking to boost research into what it calls “frontier technology” including quantum computing and semiconductors, as it competes with the U.S. for supremacy in the latest innovations.

In its five-year development plan, the 14th of its kind, Beijing said it would make “science and technology self-reliance and self-improvement a strategic pillar for national development,” according to a CNBC translation.

Premier Li Keqiang said on Friday that China would increase research and development spending by more than 7% per year between 2021 and 2025, in pursuit of “major breakthroughs” in technology.

China’s technology champions such as Huawei and SMIC have been targeted by U.S. sanctions as tensions between Beijing and Washington have ramped up in the past few years.

As such, China has concentrated on boosting its domestic expertise in areas it sees as strategically important, such as semiconductors. And now it has laid out seven “frontier technologies” that it will prioritize not just for the next five years, but beyond too.

The Philippines to Transform Urban Areas into Smart Cities