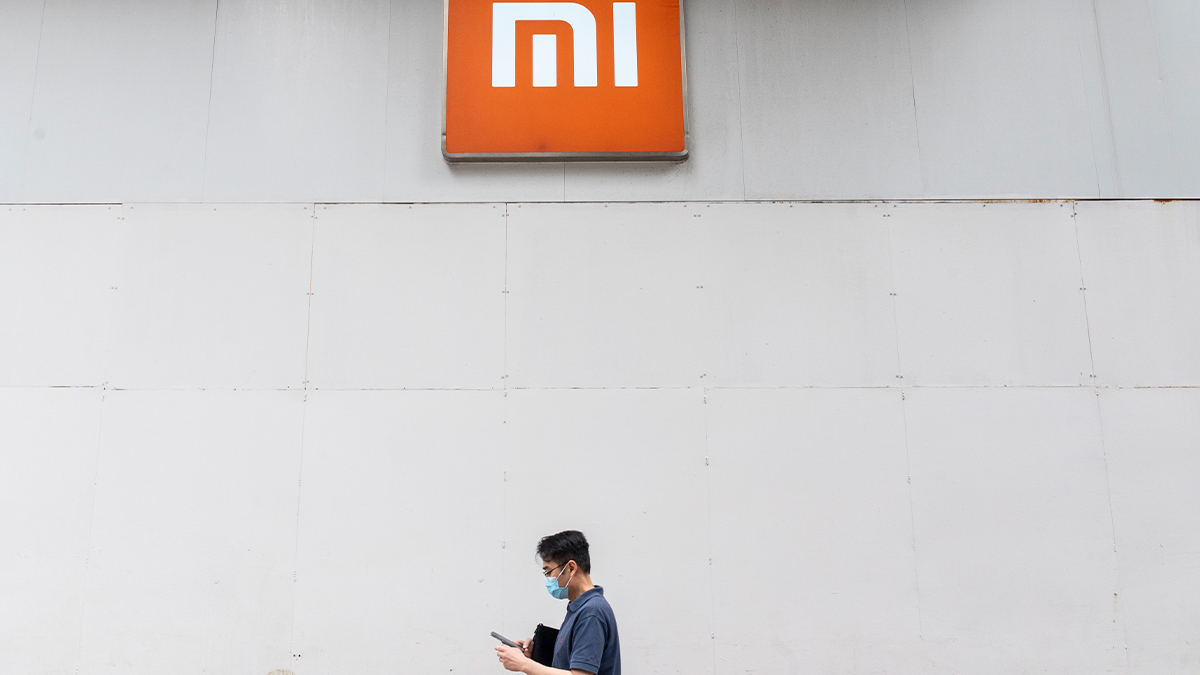 When you think about Xiaomi, you mind probably goes to smartphones, but what’s less known is that the company originally entered the fiercely competitive smartphone market without offering a phone. When Xiaomi launched in 2010, it only offered a free Android-based OS. But within seven years, it became one of the world’s largest smartphone makers, reaching $15 billion in revenue. In this article, based on interviews with top executives, the authors discuss how Xiaomi was able to grow so explosively, the strategies it used, and what other companies can learn from Xiaomi’s rise.