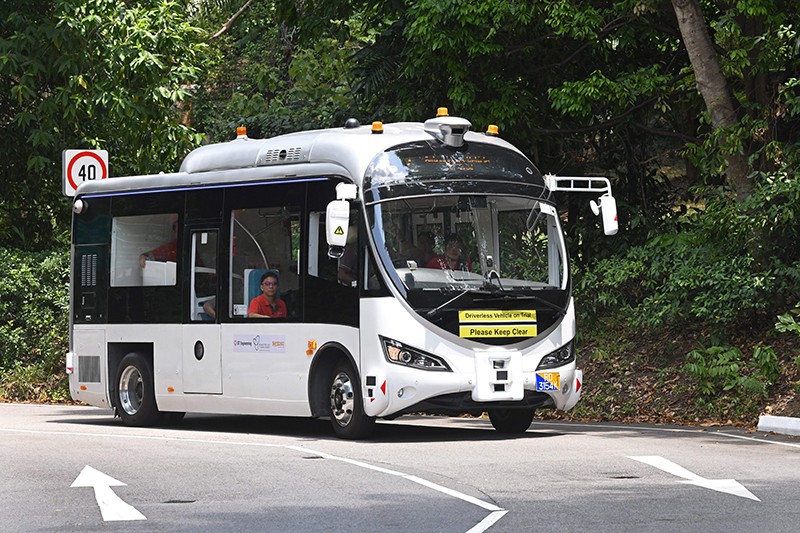 Singapore houses 5.5 million people in an area less than half the size of London and is the second most densely populated country in the world, after Monaco. In 2014, it pledged to put digital innovation and technology at the heart of its society, economy and government.

Five years later, the International Institute for Management Development (IMD) In Lausanne, Switzerland, launched the Smart City Index, which ranks 118 cities on the basis of citizens’ perceptions of how technology can improve their lives. Singapore has held the top spot since the index began. The citizens who responded to the survey were satisfied with their city’s greenery and air quality. But one in four respondents listed traffic congestion as an issue that needs addressing.