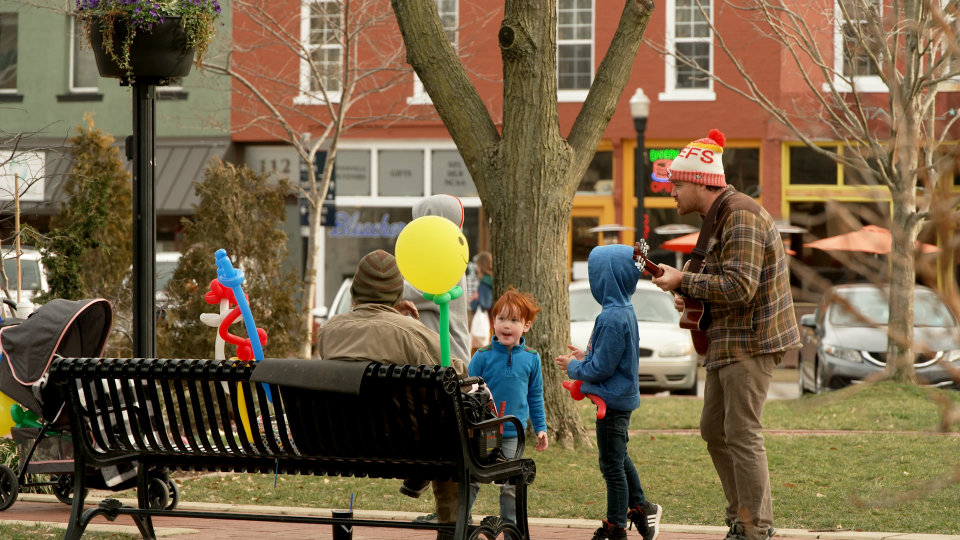 A year ago, just before the start of pandemic lockdowns, some 10% or less of the U.S. labor force worked remotely full-time. Within a month, according to Gallup and other surveys, around half of American workers were at distant desktops. Today, most of them still are. And surveys of employers and employees alike suggest a fundamental shift. While forecasts differ, as much as a quarter of the 160-million-strong U.S. labor force is expected to stay fully remote in the long term, and many more are likely to work remotely a significant part of the time.

This rapid reordering accelerates a trend that has been under way for years. And it doesn’t just change the dynamic between workers and companies. It is affecting the economic fates of cities and communities large and small, but especially smaller ones: They can now develop and build their economies based on remote workers and compete with the big-city business centers and West Coast high-tech meccas that have long dominated the employment landscape.

Smaller metro areas such as Miami, Austin, Charlotte, Nashville and Denver enjoy a price advantage over more expensive cities like New York and San Francisco, and they are using it to attract newly mobile professionals. Smaller cities like Gilbert, Ariz., Boulder, Colo., Bentonville, Ark., and Tulsa, Okla., have joined the competition as well, some of them launching initiatives specifically designed to appeal to remote workers. And more rural communities including Bozeman, Mont., Jackson Hole, Wyo., Truckee, Calif., and New York’s Hudson Valley are becoming the nation’s new “Zoom towns,” seeing their fortunes rise from the influx of new residents whose work relies on such digital tools.