How Indonesian neighborhood retailers can accelerate into the digital economy 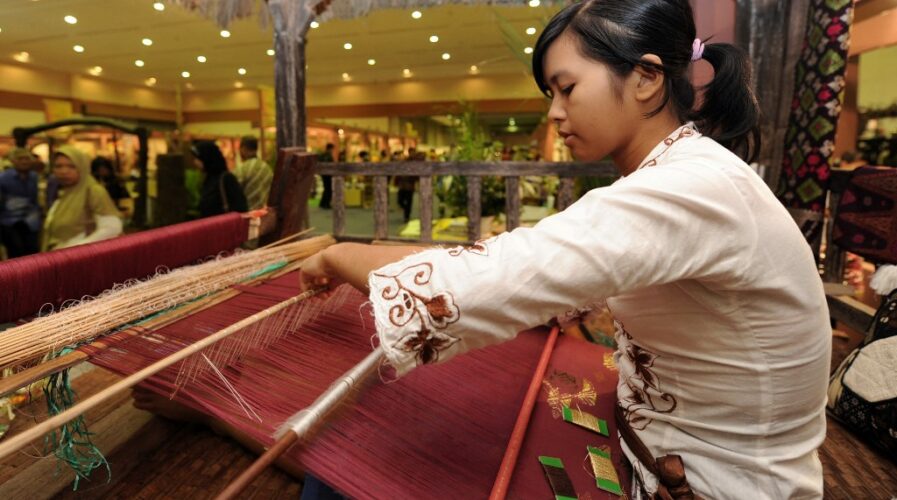 Platform technology services that are addressing local pain points have begun to resonate with Indonesian consumers and retailers, as they are able to attract the unbanked population of the country. In Southeast Asia, more than 70% of the adult population is either ‘underbanked’ or wholly ‘unbanked’, according to the 2019 e-Conomy SEA report co-produced by Google, Temasek, and Bain & Company.

As accessible as digital banking and other tech-driven disruptions have made the Indonesian marketplace, a lack of understanding and resistance to all these new-fangled technological upgrades still throws off one of the largest segments in developing territories – the traditional cottage industry, known as warungs in Indonesia, tiny hawker-like stalls or outlets selling anything from meals to souvenir trinkets.

In an economy as large and as spread out as the Indonesian archipelago, consisting of thousands of small to large islands, traditional retailers are the preferred choice for many low and middle-income households, and can make up as much as 70-80% of Indonesia’s economy.

“They are not only a central pillar of their communities and Indonesian life, but also incredibly cost-efficient,” says Nipun Mehra, the founder and CEO of Ula, a mobile app that allows Indonesian warungs to purchase stock online, helps them source for better financing, and moreover aids with their inventory management and logistical support like last-mile deliveries. “They the warungs are small enterprises, mostly family-run within self-owned premises, making their operational costs extremely efficient – but their cash flow constraints and inventory, as well as delivery issues, limit their full potential.”