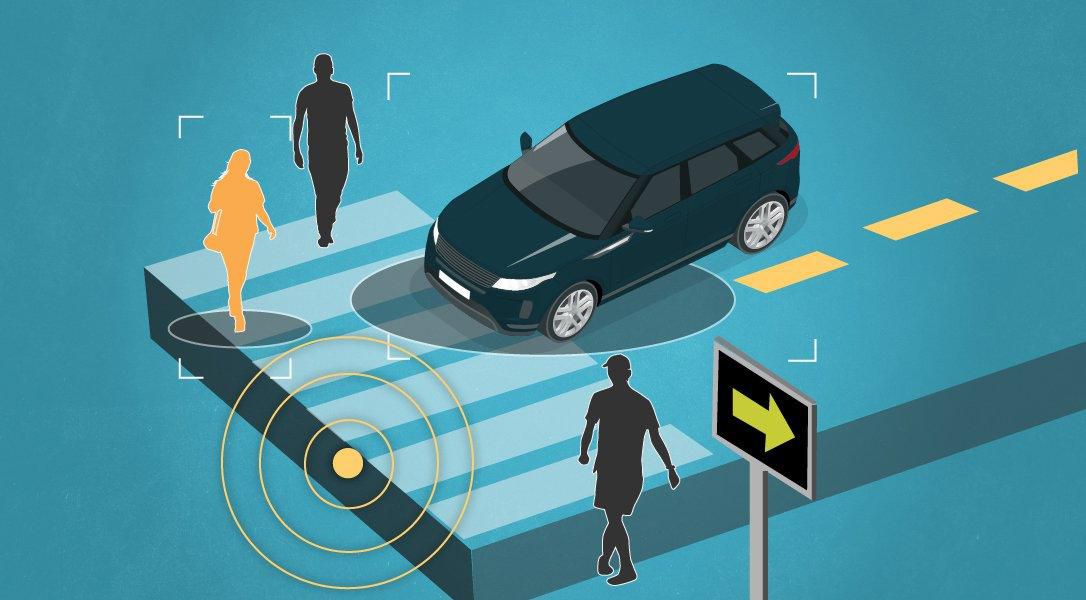 Far from the disorderly world of big city streets, Mart Suurkask, the CEO and founder of Bercman Technologies, demonstrates a working prototype of the firm’s “smart pedestrian crosswalk” to a small crowd of onlookers gathered at a trade show booth hosted by the Government of Estonia. The device looks exactly like crosswalk signs throughout Europe — a post supporting a square sign with the universal symbol of a pedestrian crossing a street. What makes it “smart,” as he explains, is an assembly of digital devices stowed inside the sign: high-tech motion detectors aimed in all directions that are programmed to calculate the velocity of vehicles approaching the crosswalk to determine if vehicles are slowing safely when someone is crossing.

14 smart city startups to watch, according to VCs