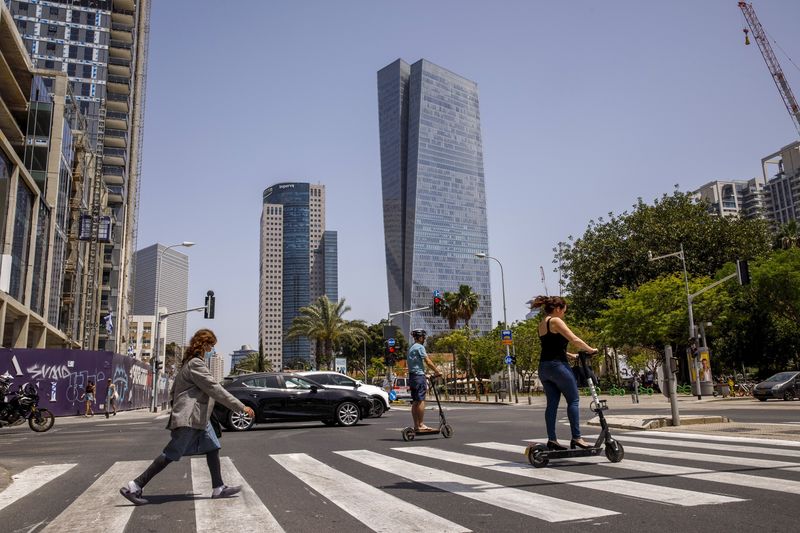 High tech has changed the face of Tel Aviv — literally.

Sidewalks are marked with parking spaces for electric scooters, and there are bike racks galore. Battery-powered two-wheelers vie for space along the boardwalk of Tel Aviv’s famed beaches and filter through traffic on the city’s often-congested streets.

To accommodate the now-ubiquitous presence of what has come to be known as micromobility, Tel Aviv intends to more than double its bike paths to cover 350 kilometers by 2025 in the 52-square-kilometer city. It’s part of Mayor Ron Huldai’s ultimate dream — to eventually create a car-free, pollution-free metropolis. Currently, Tel Aviv ranks as the 16th most-congested city in the world, according to a 2021 traffic index ranking by Tomtom, which measures urban congestion in 404 cities across 58 countries.