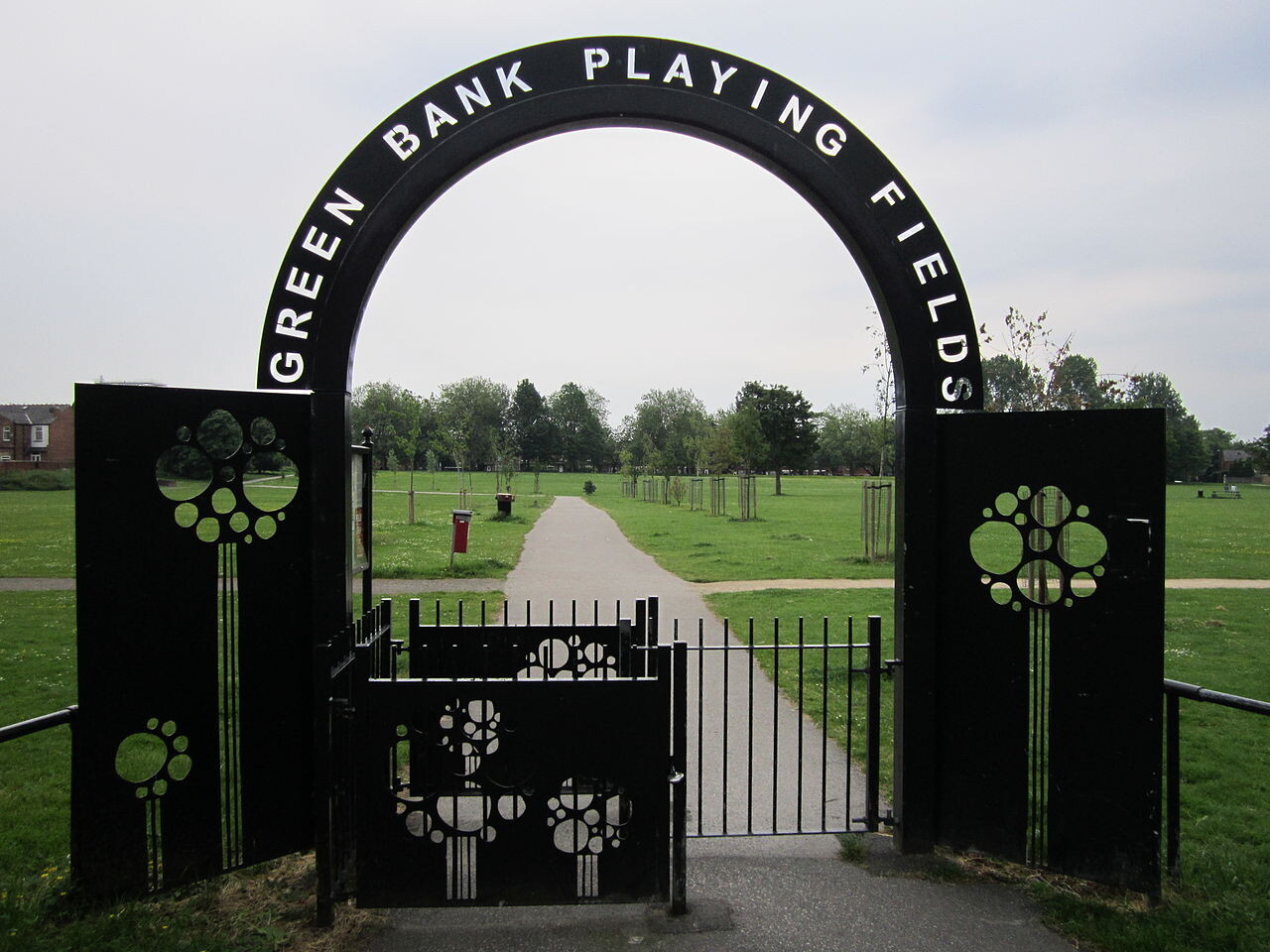 Green Bank: the case of a town without Wi-Fi

Author | Arantxa HerranzCould you live without wireless Internet? Without carrying a phone with you all day that enables you to send text messages to any of your contacts? Without checking social media? Without discovering new offers and opportunities in the palm of your hand? It is not about whether or not technology is addictive or whether we should immerse ourselves in a digital rather than a spiritual retreat. There are places where using wireless Internet is actually banned. This is the case of Green Bank, in West Virginia, United States. 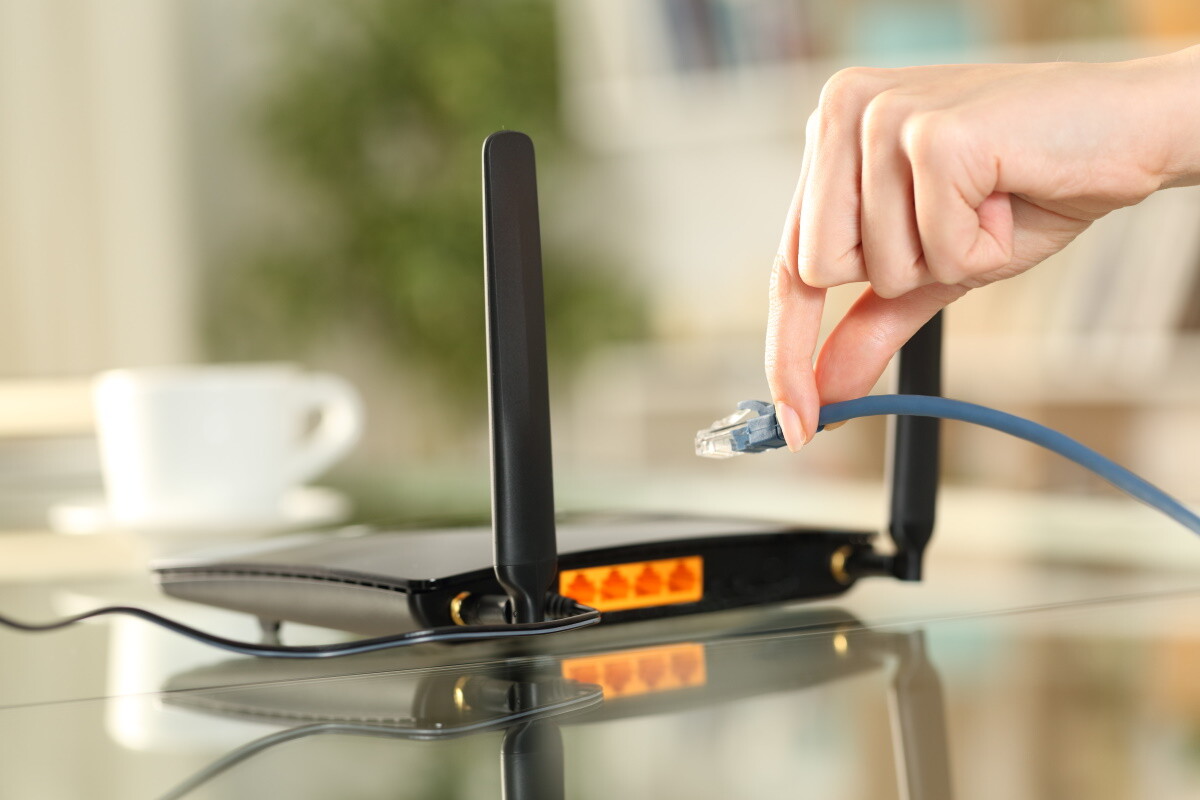 Visiting Green Bank is visiting a place full of contrasts. Located in the area known as National Radio Quiet Zone, the first thing we see on the horizon is a giant radio telescope standing 148 meters tall and weighing 7.7 million kilos. This unique scientific device forms part of the National Radio Astronomy Observatory and it can capture signals located 13 billion light years away.This cutting-edge and state-of-the art technology contrasts, however, with the mantra of the 143 residents of Green Bank: no cell phones and no Wi-Fi. In fact, the use of wireless devices in a large area is forbidden. Phone emissions can affect the sounds being studied by local astronomers to understand how the Milky Way was formed and its current evolution. Computers are permitted, but only wired Internet access to the device is allowed, and if residents want to use a wireless network, they must go away from the center.

The beauty of silence 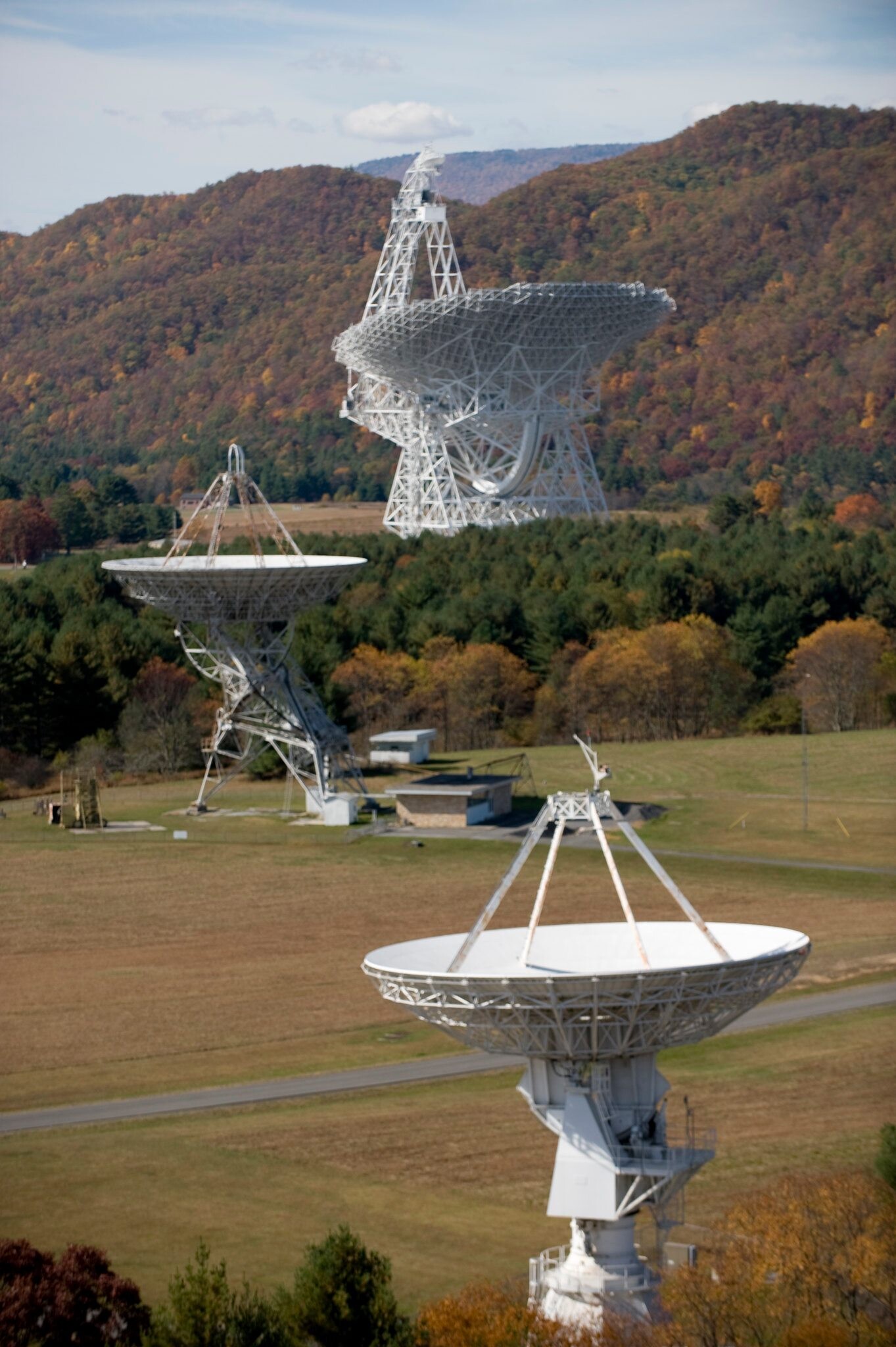 Silence, therefore, is highly valued in this area. Its residents, including younger members of the community, also appreciate this absence of noise and believe that not having this digital world enables them to have a better appreciation of real-life connections, the outdoors and personal privacy.Given these special characteristics, the inhabitants of Green Bank tend to be people who spend less time online than most people their age. Young people make plans with their friends like their parents used to, before the arrival of the digital revolution. Or they call one another using landlines to meet up. There are also fewer computers. Since the local landline connections are extremely slow and there is no Wi-Fi, it is normal to just have one computer at home to be shared by the entire family.

Living with your head up or down

Some Americans decide of their own accord to live there. Others, simply visit the town. For the residents of Green Bank, it is shocking to see how some people are afraid because they cannot have access to their devices. Furthermore, they recognize that they find it pretty strange and annoying to see people always diddling with their devices and not paying attention to what's going on around them.Those who have grown up in an Internet-free place, say they do not feel that urge to communicate with other people via text messages on cell phones. They are used to living in an area where they are not available 24/7. A unique situation in the middle of the 21st century and which makes Green Bank a kind of time capsule where one can look at the outside world from a different perspective. Or look back on a past that will never return.Images | WikiMedia, Green Bank Observatory, Pheelings Media/iStock