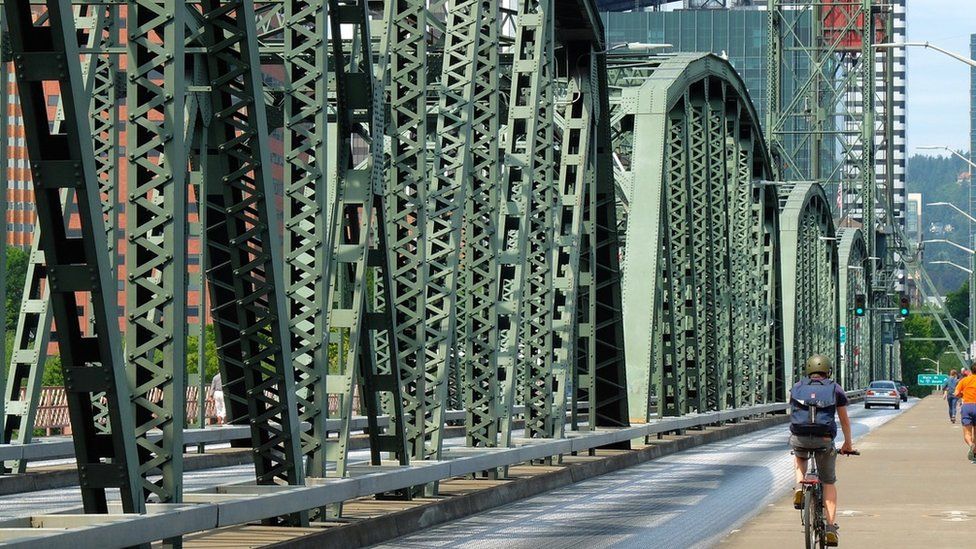 A smart city project started by Google's sister firm Sidewalk Labs to track mobility patterns in the US city of Portland has been shelved.

Last year, Sidewalk also ditched an ambitious project to build a digital city in Toronto, following controversy about the scale of its plans.

Portland confirmed the project would no longer go ahead.

Sidewalk said the scheme had most recently been in the hands of a spin-off company, Replica.

Replica told the BBC it was unwilling to share data to the level of detail requested by the city.

"At Replica, we believe better insights should not come at the cost of personal privacy. We were not willing to compromise on our privacy principles, which frustrated our Portland Metro client and ultimately led to an early end to the project."