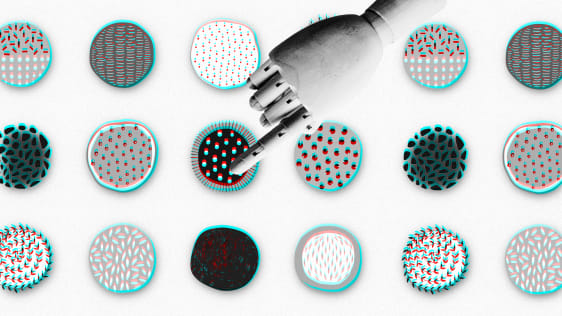 Banks in Germany are rapidly cutting back on office space as a rising number of staff work from home, putting them at the vanguard of a global shift that could permanently change the way bankers work.

Deutsche Bank AG is vacating several floors in a building housing about 1,000 employees, HSBC Germany is ditching six separate offices in Dusseldorf for one new one with less than half the space, and BNP Paribas’s unit in Frankfurt is cutting the amount of desk space to cover just 60% of staff. Regional lenders DZ Bank AG and BayernLB say they’re assessing similar plans.

The pace with which the banks in Germany are transforming their real estate footprints is setting them apart even from European peers which have issued generous work-from-home policies for the post-pandemic world. Lenders embracing the home office trend to cut costs also underlines the divide between Europe and the U.S., where the likes of Goldman Sachs Group Inc. are holding on to the in-person model.