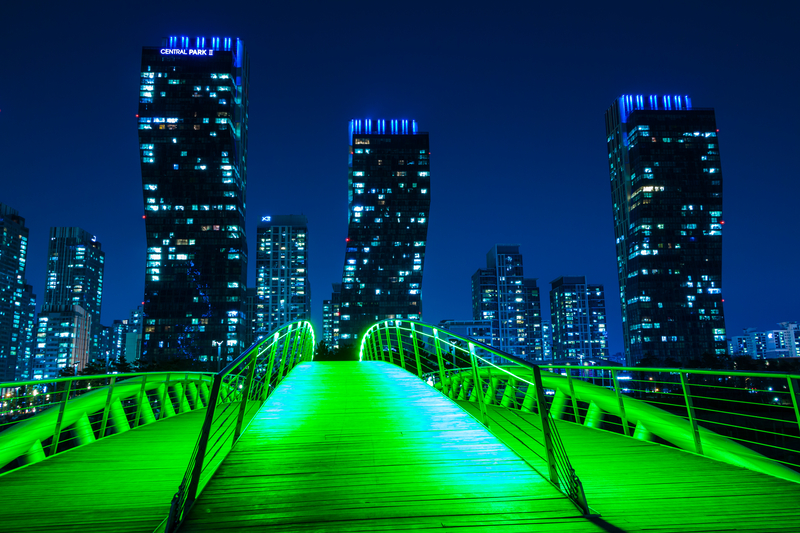 Stanford University has established a smart cities research centre in Songdo, the 1,500-acre business district within the South Korean city of Incheon.

The Stanford Center at the Incheon Global Campus will bring together researchers from across Stanford’s seven schools with collaborators from South Korean industry, government and universities to explore advanced technologies to tackle urban challenges.

Songdo, opened in 2009 and developed from scratch on reclaimed land from the Yellow Sea, was hailed as the world’s first smart city. It features a NASA-inspired transport and operations centre, technology-laden buildings and streets, and the highest concentration of LEED-certified projects in the world, according to the developers. Traffic sensor data is used to control signal timing, household waste is sucked directly from homes to waste processing centres via underground tubes, and apps help residents organise their lives, from knowing when the bus will arrive to controlling their smart homes.

As other cities deploy similar systems, Stanford’s researchers are looking to what’s next. Their work could also help Songdo and other ‘smart cities’ shake off their tech-centric image and demonstrate more human-centred design.