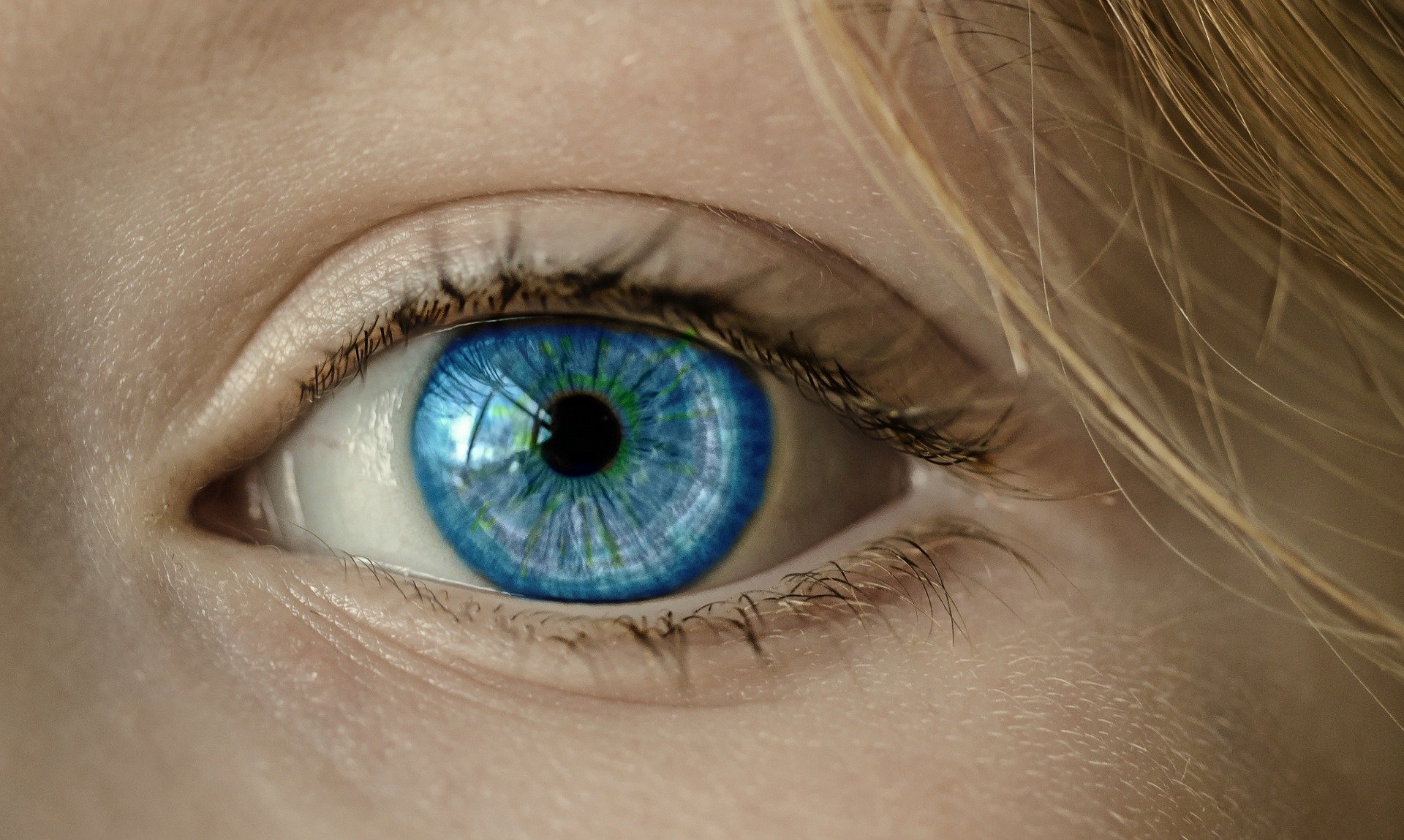 The need to maintain a safe distance and to reduce contact between things and people due to the COVID-19 pandemic has reactivated research into eye-tracking, a technology based on how eye gaze interacts with the environment.

Development of this technology began at the end of the 19th century. Louis Emile Javal observed that that people do not read a text smoothly across a page, but rather pause on some words while moving quickly on others. Since then, research has been conducted to establish which words, areas of the page or objects the eyes focus on, which are ignored and which are repeated more often. 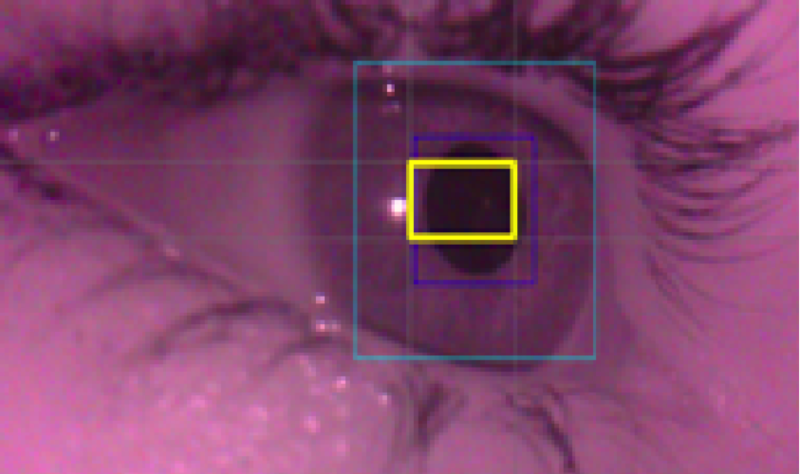 With the introduction of computers eye-tracking has been applied to improve user experience online through UX programming or in neuromarketing, which analyzes how advertising is perceived in different media, such a printed page, a mupi, a billboard or a banner.

Based on these advances, applications have been developed that enable devices to be controlled with the eyes, as normally done with the hands or feet. These eye-tracking applications have mainly been used to facilitate the life of patients with Amyotrophic lateral sclerosis (ALS), who had experienced paralysis of all the limbs except the eyes. However, with the appearance of COVID-19 this technology has started being implemented in other areas of life and for all types of users.

Today, one can use the internet of things not just with voice —as is the case with domestic appliances such as Alexa or customer services—, but also with eye control. Furthermore, in some smart buildings, elevators can be operated with gaze control, doors can be opened or money can be withdrawn from an ATM.

It would not be far-fetched to think that soon other devices such as parking meters, cell phones, payment terminals or even vehicles could be activated. The company SEAT, for example, is working on a system based on infrared light sensors and a camera that collects eye movements, which are subsequently interpreted by a sophisticated algorithm.

Smarter cities thanks to eye tracking 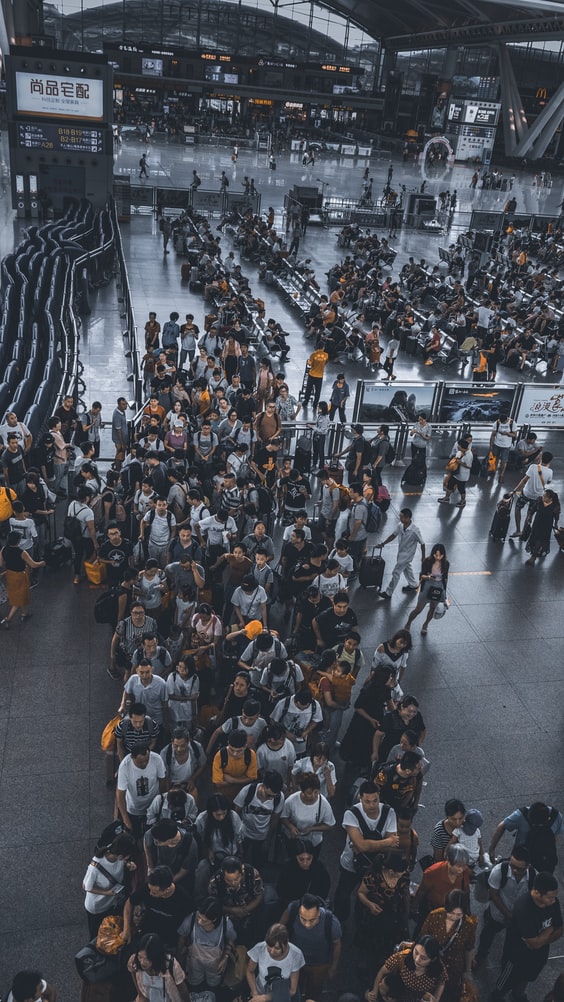 Thanks to this information, it will be possible to determine which elements interfere with the driver’s concentration, particularly when interacting with leisure or information devices. This will enable better tablets and GPS to be designed, and even optimize the installation of both upright traffic signs and road markings, to make driving an increasingly safer activity.

Still in the area of safety, eye tracking is also being explored to prevent theft. Studies have been conducted, which have determined which products or items are most popular with shoplifters and the location of risk areas. This information helps store owners decide where to install security cameras, the most valuable products or access to their premises. A strategy closely related to neuromarketing and which, as well as helping to increase sales, may also help reduce cases of theft.

Finally, eye tracking can also be used to design cities. According to field work conducted by the authorities in Melbourne, citizens pay more attention to exuberant vegetation in cities. Valuable information that has subsequently been used to design parks and green zones in the area.