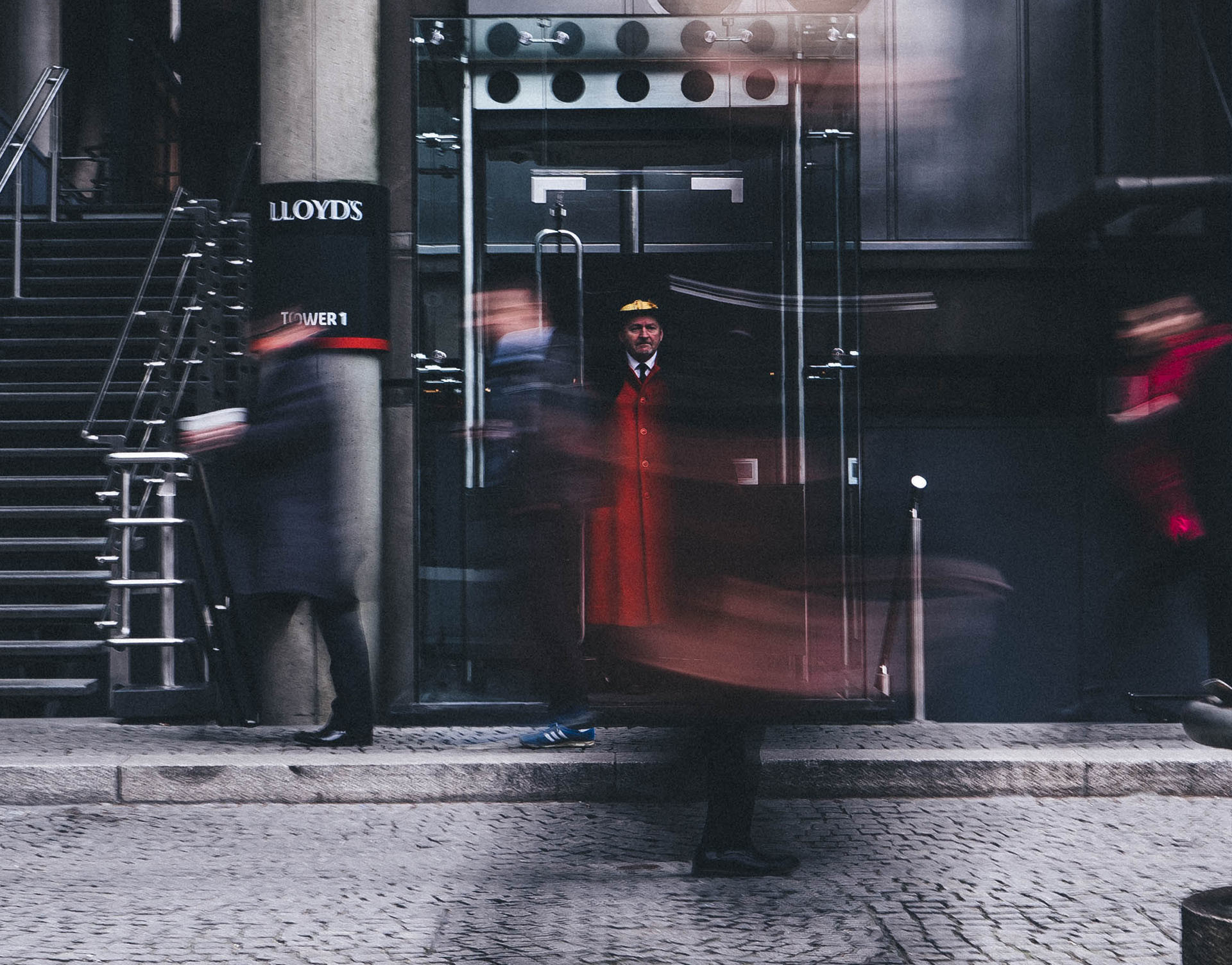 Author | Marcos MartínezIn 1853, the Otis Elevator Company began installing manual elevators. Unlike the ones we know today, they required an operator known as a “lift attendant”. For more than a century it was a much sought-after profession and, yet, today it is very hard to find one.Does anyone today actually remember lift attendants? The truth is we are probably surrounded by professions which, by mid-century, everyone will have forgotten. Skills such as driving or food preparation are already on the automation horizon, therefore, we need to refresh and update our crafts.

When will manual drivers disappear?

The comparison between lift attendants and professional drivers is just too easy not to give in to it. We have spent over 50 years developing autonomous driving systems, but the truth is we are not really sure when we will see the results. 2020? 2025? 2030?The first autonomous vehicles are already circulating around the world, and there are dozens of leading brands that have announced the sale of highly-automated models for 2020. It seems that in a few years millions of people will have to look for new skills in order to find jobs.

Automatic lifts already existed in around 1900. However, users didn’t trust them, and it took decades for them to have a strong presence in cities. Autonomous mobility is progressing at a much faster rate, according to figures released by Deloitte (above).In 2017, 74% of Americans, 79% of Japanese and 62% of Chinese people doubted these cars. Barely one year later, these percentages have dropped drastically, except for specific increases. A few years from now, people will be ready for driverless cars, as drivers will disappear as fast as lift attendants did, together with other professions.

Accounting and catering at risk of automation

Autonomous mobility is a very visible and current topic, but there are other sectors that automation will reach even sooner, and with great force. According to Osborne and Frey’s figures in their 2017 review, but also in the European Social Survey 2014 (less controversial), the threat of automation in entire sectors is very high. Financial and insurance activities stand at around 68.2% and catering at 63.4%.https://www.youtube.com/watch?v=SKBHnbYo-4sFor professionals, the TOP 5 are headed by office workers (97.4%), accountants and personnel in charge of recording materials (96.3%), food preparation assistants (90.4%, see an example above), assemblers (87.9%) and machinery operators (87.3%).

Are we developing other skills?

The truth is jobs are not being automated, specific skills are. The problem arises when our profession depends on just a few skills and these have a high risk of functioning by means of machines.The more routine and manual the skills, the more urgent it is to develop new crafts. There are already limited but functional fast food establishments (not necessarily unhealthy ones) that no longer use chefs or waiters, and they will expand rapidly.This means that, as workers, we need to develop skills and competences that will be required in the future. According to the study ‘The future of jobs report’, conducted by the World Economic Forum, the most sought-after labour skills in 2020 will be creativity, complex problem solving and critical thinking.As machines take hold of monotonous, repetitive and low-aggregate value jobs, people will be able to seek positions related, precisely, to social skills and related to abstract thinking that is innate to humans. The future is promising, but we need to be prepared.Images | Boris Stefanik, Deloitte
Tags
Autonomous vehiclesAutomationEnabling TechnologiesFuture of Workfuture skillstomorrow.mag
Related content

What does Integration of Artificial Intelligence and Advanced Analytics mean in Business?

Robots, wristbands, and apps: startups that innovated their products for COVID-induced med tech

How the pandemic will shape the workplace trends of 2021