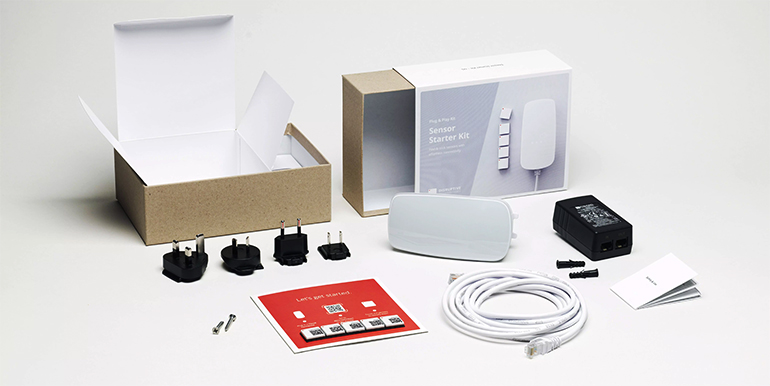 Since Amazon.com Inc. announced it would build a second headquarters in Northern Virginia in 2018, developers and business groups have sought to transform Crystal City — in the part of Arlington County that’s been rebranded as National Landing — from a lackluster neighborhood of empty offices into an urban showcase of placemaking, sustainability and technology.

On Tuesday, the area’s lead developer laid out a vision with AT&T Inc. to build the country’s first “smart city at scale.” Developer JBG Smith will team up with AT&T to build a robust 5G network from the ground up within a four-mile zone that includes offices, residential and retail spaces, and Amazon’s forthcoming second headquarters.