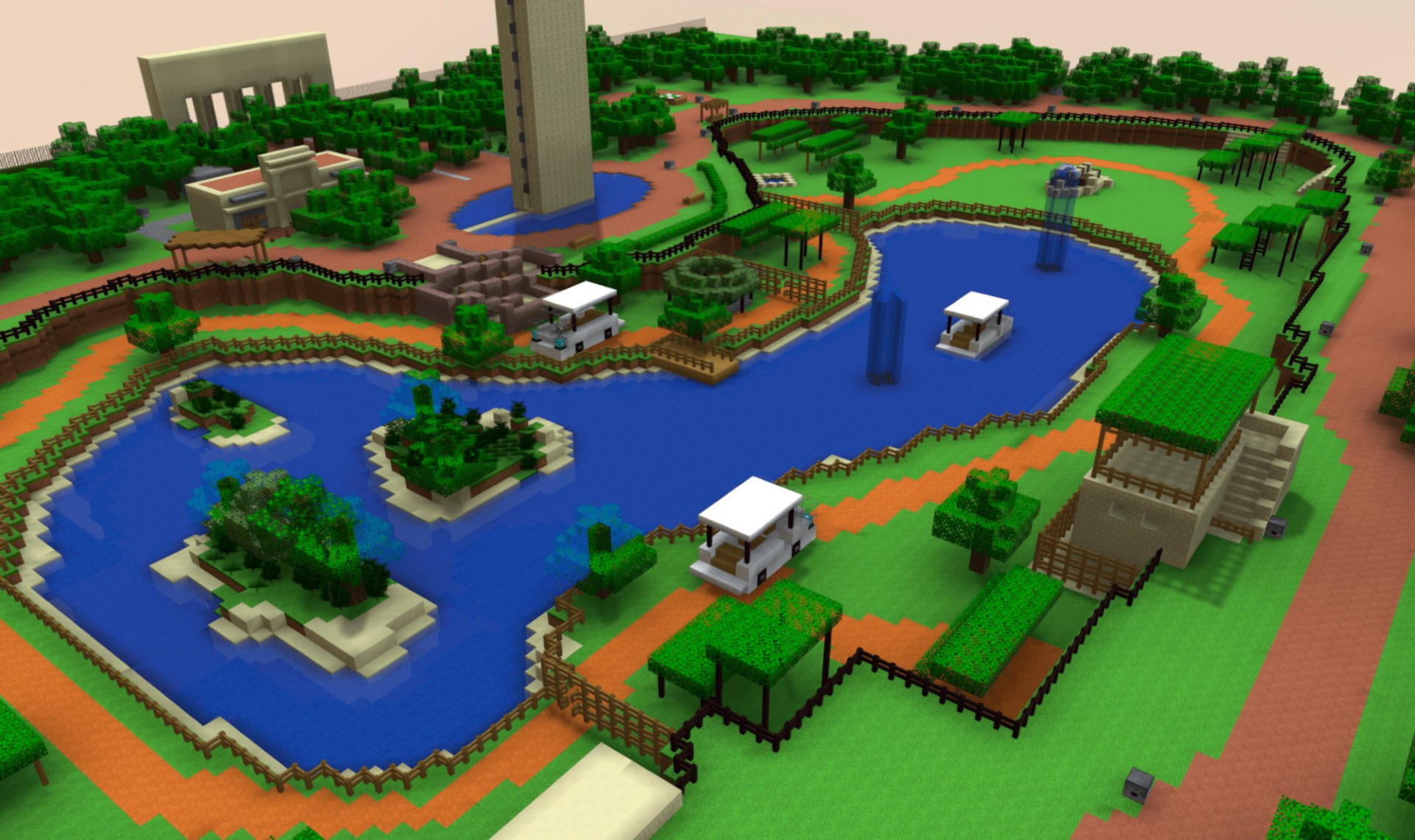 Author | Amaia PorteiroCities are complex labyrinths of activities, habitats, resources and interests, reflected in an urban planning that is becoming increasingly complex as time goes by. There is also more digital data available, which could help us improve decision making. But, how should we manage that enormous amount of information? And how should we bring together the virtual world and the physical world to design the efficient and sustainable cities we need?The answer may lie in digital twins, a concept that has existed for some time now, but which has been given a new lease of life with the development of Artificial Intelligence, the Internet of Things (IoT) and advanced analytics, by enabling the large-scale application of the concept and which includes applying it to urban planning.Numerous experts taking part in the Smart City Expo World Congress 2019 offered a practical look at some of the extremely interesting initiatives being implemented right now, in real cities.

What are digital twins and how can they be used in urban planning?

A digital twin is a virtual model of a process, product or service. It allows us to test it thoroughly and conduct a data analysis, monitoring the implemented systems in order to identify possible faults, discover new opportunities or expedite processes before they are implemented in the physical reality.A digital twin of a city is a 3D replica of a specific city, connected to the internet of things. Cities such as Lucerne, in Switzerland, are already using the technology in their urban planning.This synchronisation and replication of the virtual world and the real world, enables the analysis of the data collected in real time via sensors distributed across the city for preventive actions to be taken to tackle problems before they appear, and to expedite processes, discover new urban development opportunities and even plan the future by conducting improvement simulations.The vast amount of information collected is then processed using algorithms that classify the data and perform predictive analytics.

How can virtual twins help us create smarter cities? 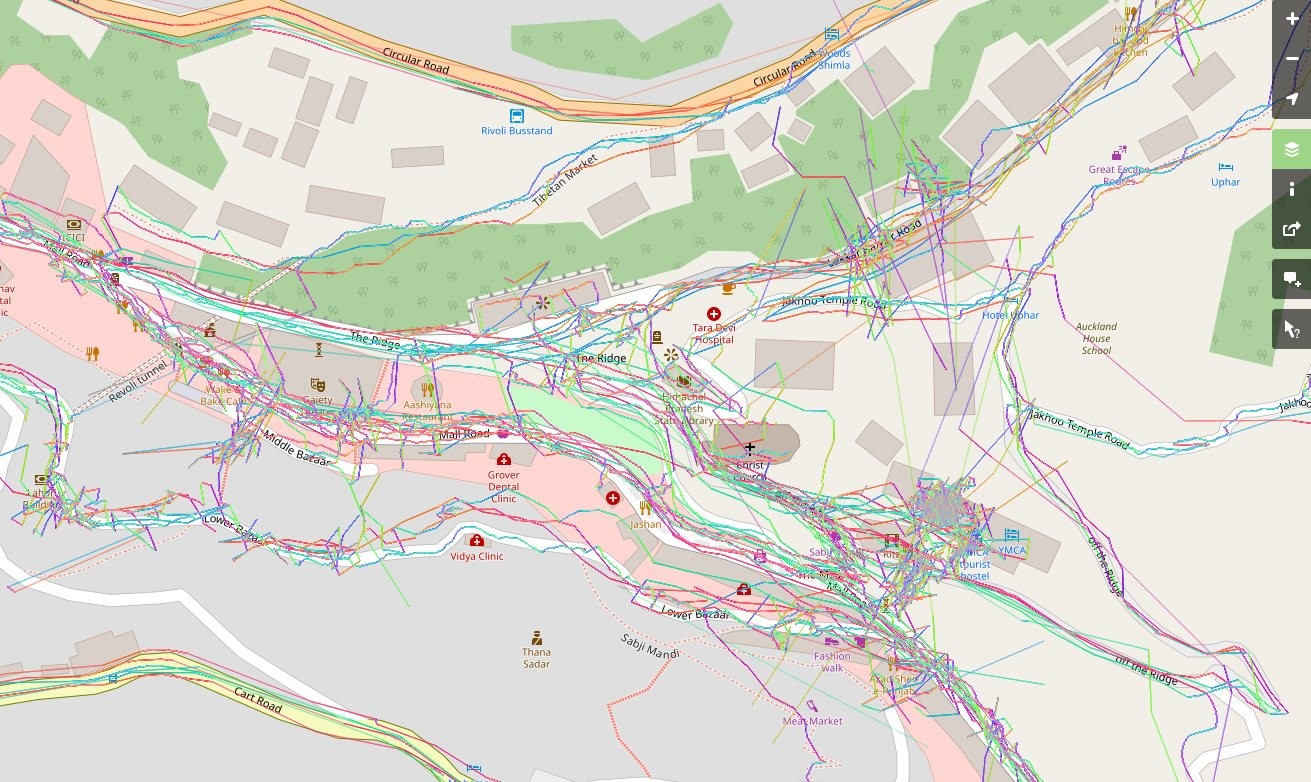 Apart from testing urban development theories, responding to questions such as “what would happen if…” before implementing costly solutions in the real physical world, virtual models of cities can help us optimise the management of resources and infrastructures, reduce the carbon footprint, improve accessibility by detecting real obstacle-free routes, and help us to decongest traffic, provide air quality data or test the potential of solar power.Another important application of urban digital twins is security. By tracking the movement of people, suspicious objects abandoned in public spaces can be identified or 3D geo-fences can be created in specially protected areas.An example of the practical application of digital models: predictive parking solutions such as AIPARK, which use a combination of aerial images and traffic flow data to find a parking space in real time.Digital twins can also tackle the most common obstacles encountered in the development of urban infrastructure projects. For example, the diversity of the stakeholders involved: government, citizens, academic circles, engineers, companies, groups with special needs… and the need to create a flow of information between all of these. 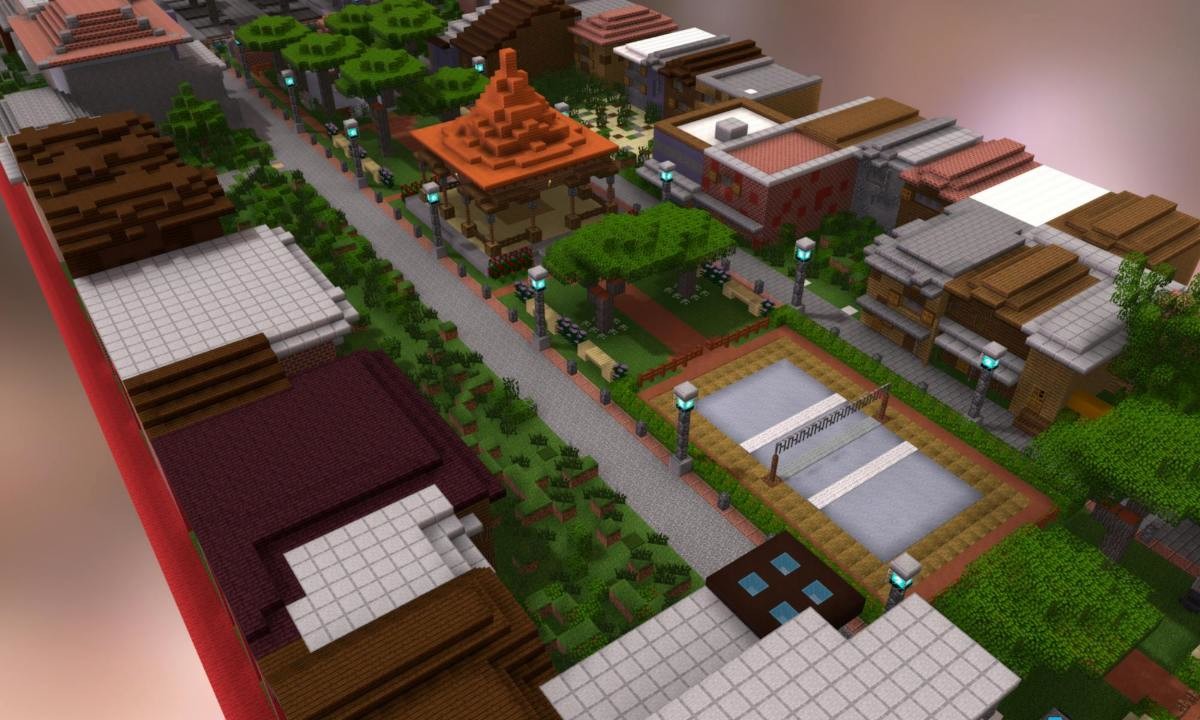 The technologies behind virtual models of cities not only improve processes, but they also enable citizens to actively take part in urban redesigning processes. As Sarveen Chaudhary, Urban Development Minister in the state of Himachal Pradesh (India), indicated during her intervention in the Smart City Expo World Congress 2019, they can be an excellent inclusion tool for the most disadvantaged groups. This is particularly crucial, given that 32% of the world’s urban population lives in informal settlements.A way of incorporating this citizen knowledge into the creation of virtual twins is by collecting data via open maps using tools such as Open Street Map. This enables housing deficits to be identified and habitation solutions to be found for lower income families; the necessary infrastructures can be planned and public transport can be redesigned freely. The ultimate aim is for citizens to be co-authors or coproducers in the design of urban services.In this regard, simplified solutions have already been successfully tested to integrate citizens’ responses. Pontus Westerberg, member of the UN-Habitat Global Space Programme, outlined the use of videogames during his intervention in the Smart City Expo World Congress 2019. The programme involved using the popular computer game Minecraft for inhabitants in cities to visually submit their proposals to the authorities to redesign their local public spaces using the game interface. Later, using mixed reality tools, the application of their designs superimposed on the real physical environments can be seen.For the complete co-authorship of urban services, citizens will need to be provided with platforms that integrate their participation. Minecraft and Open Street Map are just two possibilities that are being explored and which already show signs of their potential, despite the reduced size of their respective experiments.Images | Block by Block (1, 2), Open Street Map