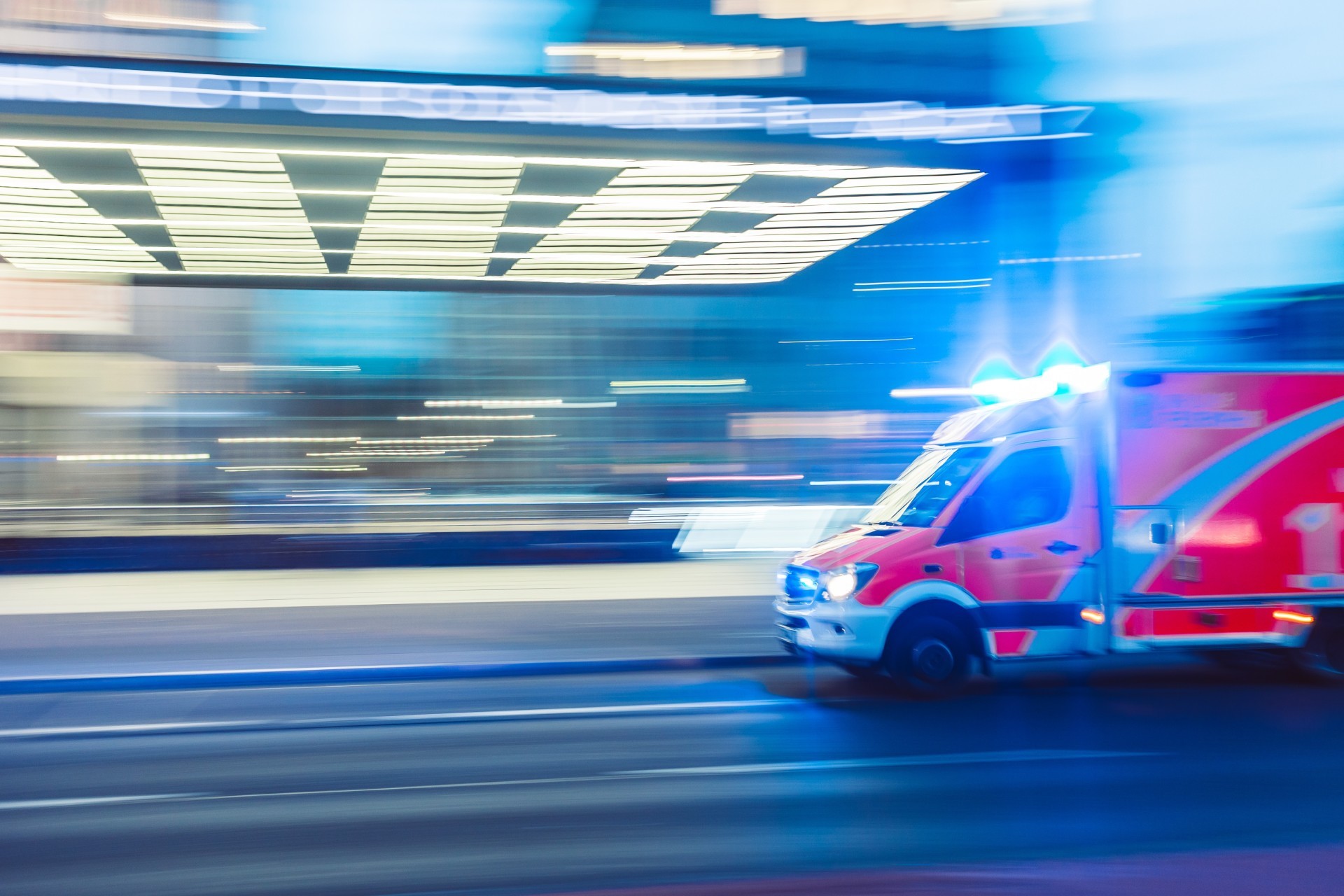 Although the concept of a smart city tends to be based on unique cities that are often portrayed in journalistic pieces as if they were islands of exemplariness in a sea of despair, the truth is, most of these do not have an endless source of regional creativity to thank for this success, but rather the observation and adaptation of ideas and initiatives that have worked in other cities.Inspiration in the success of others is an essential driving force for change, however, what works in one city does not necessarily work in another. This is particularly the case in terms of municipalities or even countries with considerable demographic or even geographic disparities. Furthermore, very often, the first challenge to be overcome is sharing the knowledge acquired between the different entities within one regional administration.Relatively small changes within regional administrations can produce considerable benefits in terms of efficiency and even quality in the case of services related to the physical and mental health care of the population. Some very interesting opinions on this issue were offered during the Smart City Expo World Congress 2019.

The experience of regions 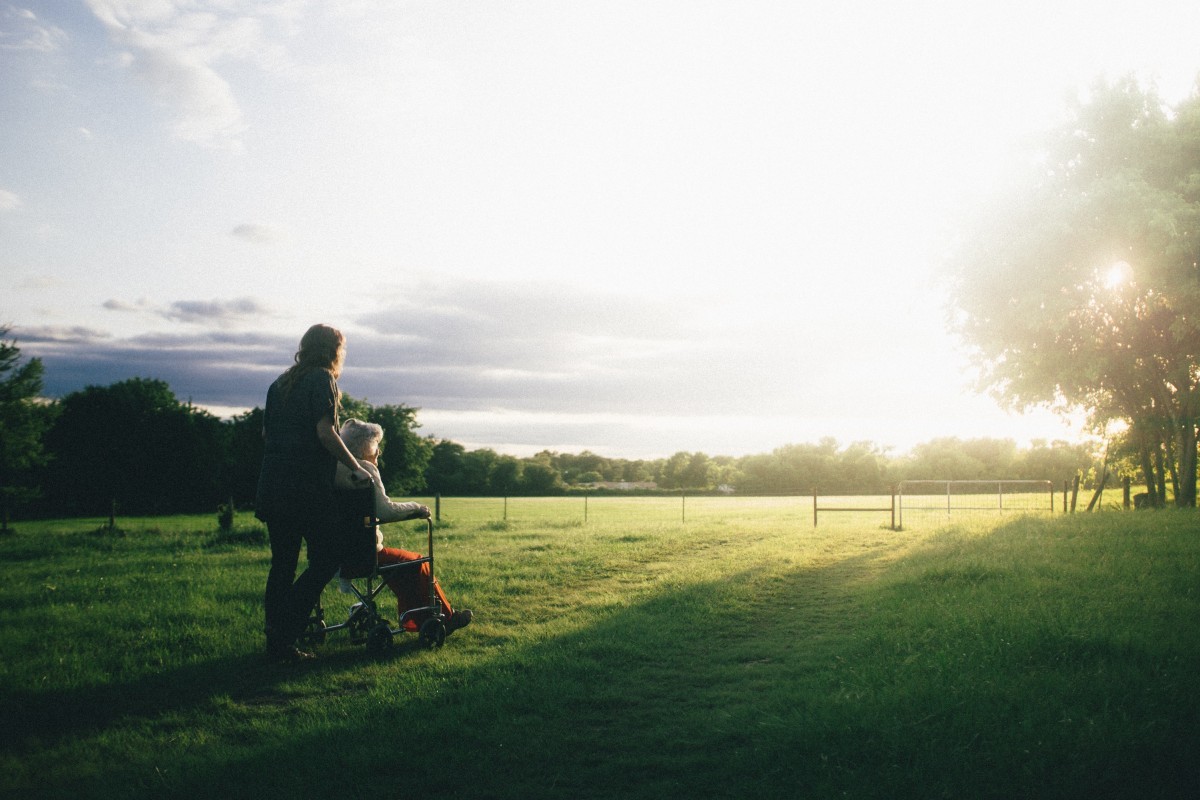 Spain and the United Kingdom are two very interesting countries, since their respective regions have a high level of administrative autonomy at practically all levels, which has allowed services to be developed that are more in line with the requirements of the local population. In the United Kingdom, Scotland is proof of this.Although the national health service (NHS) is a state organisation with various local branches, the Scottish authorities have managed to get there healthcare centres to work in unison with social services instead of the two maintaining a telegraphic relationship. Doctors and carers work in a harmonised manner, improving the treatment success rates of patients with conditions requiring home health care services or with requirements that go beyond simply treating them with drugs.The Scottish case has been so exemplary that they want to export it to the rest of the United Kingdom, however, as Professor Stuart Anderson indicated during his intervention in the Smart City Expo World Congress 2019, there are significant obstacles. One of the main challenges is quantifying the error rates of some systems that have not even undergone digital transformation. Anderson, the representative of the SCIROCCO Project, which seeks to extend the knowledge acquired locally to other aspects of urban management at a regional and state level, offered a very clear example: connecting medical reports to see how many services a citizen “bounces off” before being able to determine whether they need to be treated for a psychotic episode. To achieve this, the databases of the social services and health services would need to be integrated, but also others, such as the police services, which may hold records of a history of assaults or damage to property.

Digitalisation as a tool for change 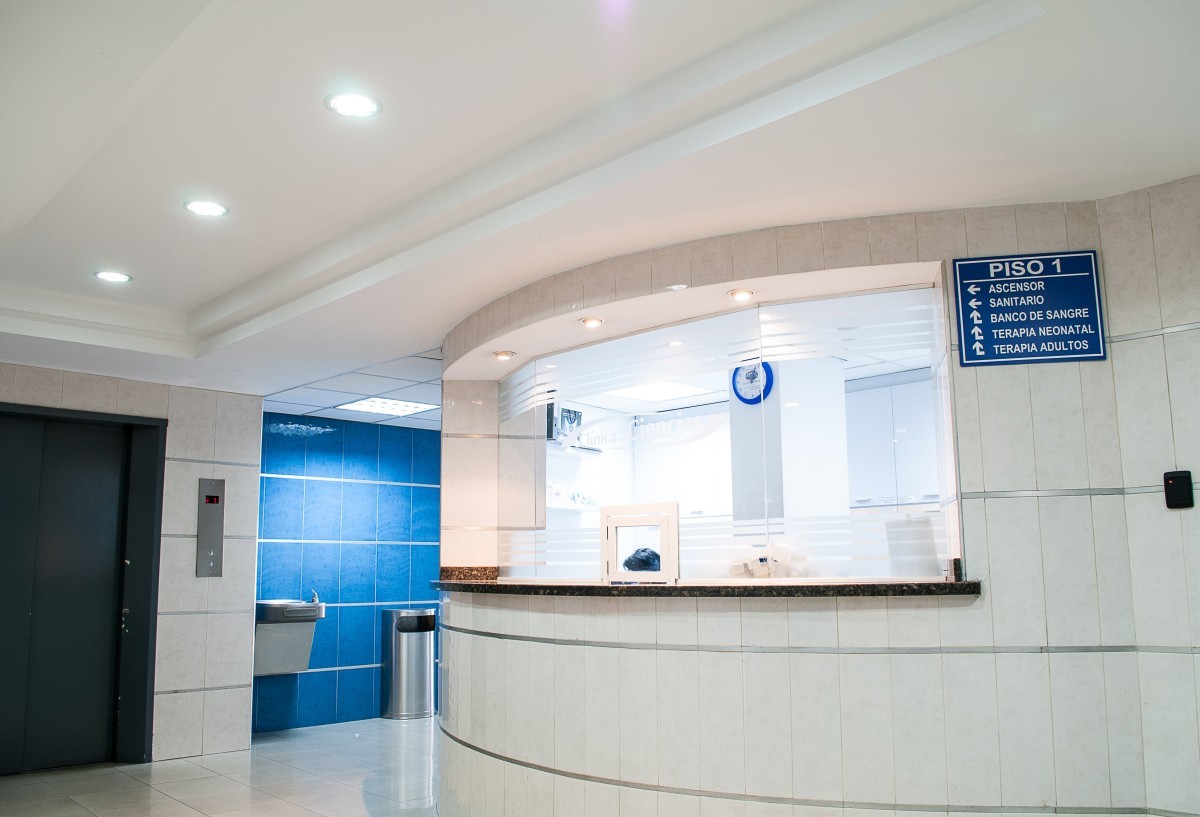 There is so much information that needs to be cross referenced and with this comes citizens’ fears of becoming a Big Brother society. Demographics do not help if you consider that, according to Stuart, 10% of the population experiences the majority of health-related negative incident. Or, in his own words, have habits that lead to problems. Drug addiction is one of the clearest examples. Wearables could be a good way of monitoring the health of this section of society, but users could also end up leaving them in a drawer. It is an interesting idea but, as Stuart himself admits, it would probably not be very scalable or replicable region to region.Other approaches are potentially more exportable. The SCIROCCO project is involved, for example, in exemplary remote support services in Scotland, and it has identified the virtualisation of palliative care for cancer patients as an aspect with enormous benefits for patients and the health system itself.Y reducing the number of visits by doctors and social care staff thanks to video conferences and treatment in situ, patients in rural areas avoid complicated journeys, while also receiving the support of their families and friends as they do not have to leave the comfort of their homes during the last stages of their life.This is not only a more humane treatment, but also less costly in financial terms. Although it may sound brutal, it is much more economical for the public health system if a terminal patient passes away in their home rather than in hospital, where they may end up spending weeks or even months with the exorbitant costs this entails.Adapting what works and rejecting what is not necessarily the work of doctors, Cristina Nadal, Director of the Catalan Health Service. According to Nadal, the main problem in optimising health systems is scaling successfully proven solutions. For example, in Catalonia, they have managed to integrate all the hospitals’ systems with nursing homes and mental health centres. This, in turn, enables health care to be offered to elderly individuals, who are not aware of their medical condition.Digital transformation seems, therefore, to precede any initiative aimed at integrating the care received by the elderly. But there will be many potholes along the way. According to Nadal, regulations such as the GDPR are an obstacle, since they restrict shared data policies, particularly with private firms, while Stuart considers the greatest challenge to be incubating the innovation capacity in public structures, which must find more common research and innovation practices in the corporate world.And what about the issue of consent? “People don’t have a problem giving detailed personal information about their habits to Google, such as where they eat”, Stuart indicated, “but they have major reservations when it comes to informing the Social Security Services where they have eaten so they can tell them if they are leading a healthy lifestyle”. A human factor, which could easily be ignored if we fail to remember that the aim of the digital transformation of public services is to serve the actual population.Images | camilo jimenez, Dominik Lange, Marcelo Leal