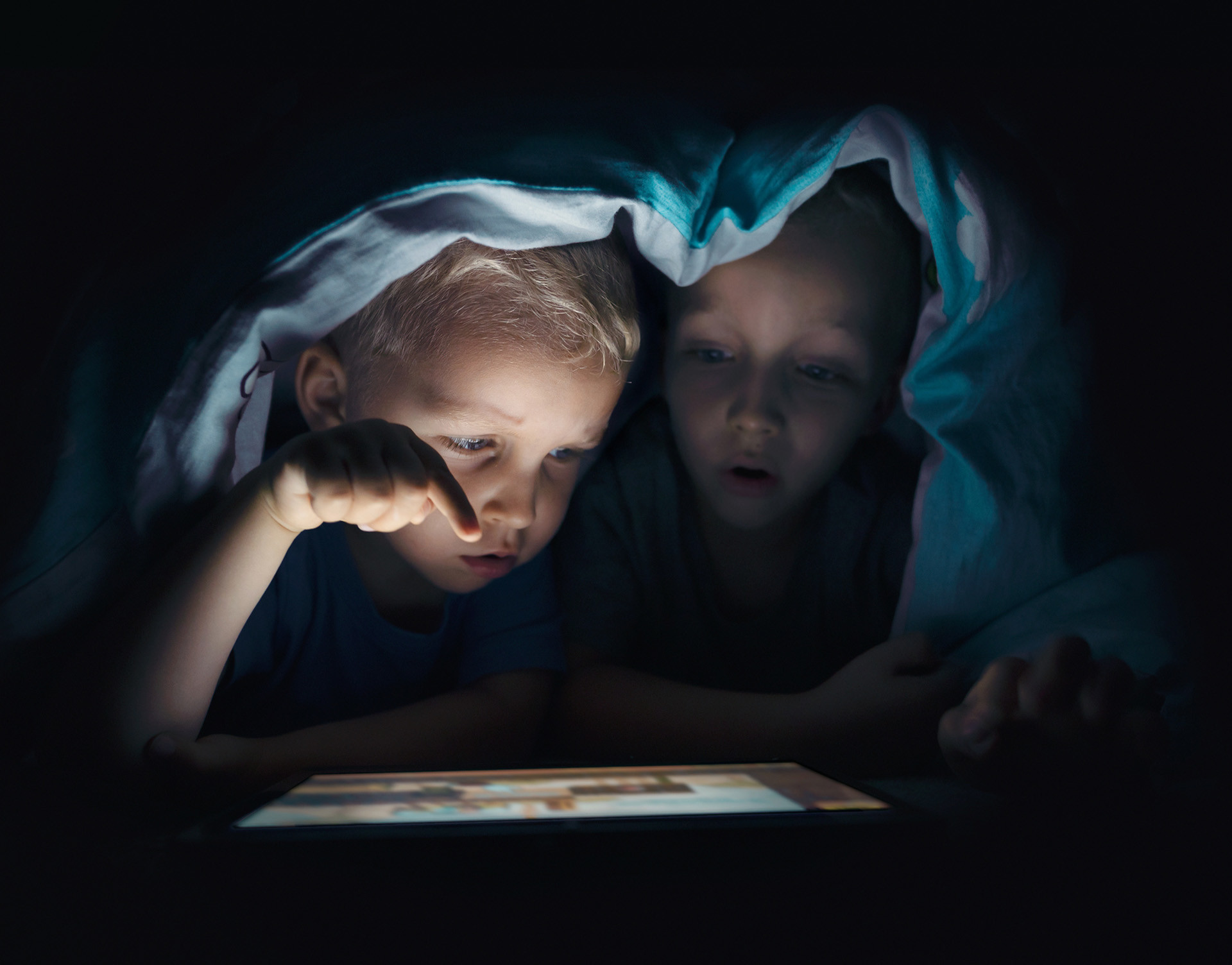 Author | Marcos MartínezAlthough we refer to them as if they were a radically new phenomenon, there have already been various generations of youngsters who were born surrounded by the technology offered by screens and hyper-connection. They know how to interact with these elements and they have no need for user manuals, therefore, we assume they are “digital natives”. Nothing could be further from the truth.The truth is that this is a group of citizens who, despite their immersion, have serious flaws in their relationship with new technologies. This could cause serious problems as we head towards a permanently connected world and defined by big data.

“Digital native” is a misleading term

The book ‘There’s no such thing as digital natives’, written by leading experts in the technology sector, is rather critical with this category of the population. Not because it does not clearly or accurately define the reality, rather because given its formulation, it releases key agents in technological development from their responsibility. Afterall, if youngsters are “digital natives”, then they do not to be shown how to ethically use their devices.Genís Roca, one of the authors of the book, establishes a parallelism between the young people of today and the youngsters of the past, stating that “it is absurd to refer to digital natives, just as it would have been absurd to refer to farming natives or electronic natives”.Think about a child born in the countryside during the 18th century. A safe relationship with farming tools (some of which are rather sharp) would be provided and transmitted by the family. In another example, a youngster in 1980 did not need to understand the electronics behind his Walkman in order to use it.However, the concept has stemmed from others such as millennials, centennials and alphas, generations that are thought to have a healthy interaction with technology, when this is not really the case. In fact, the new generations have less knowledge about technology than their parents. The digital gap seems to extend in both directions.

There is an enormous difference between using technology and understanding it. As Enrique Dans states in the abovementioned book, “technology is not in the genes, nor the common sense to use it”. Nuria Oliver, holder of a PhD from the Media Lab at MIT, sustains that “the new generations […] know less than their parents”, which makes them unsuspecting users.In 2016, Roxana Morduchowicz, specialising in youth culture and author of the book ‘Kids and screens’ (2014) published the study ‘How much do kids know about technology?’ in collaboration with Microsoft. It illustrates how seven out of ten youngsters believe they are experts in technology, although 60% do not even know what programming is.The same percentage claimed not to know how a computer works, and the results regarding their interaction (30% uses the trial and error method as a basic tool for problem solving), are not very promising. When youngsters come across a digital obstacle, only 40% of them analyses what could happening and 30% make no attempt whatsoever. However, these are the people adults turn to for help.

Adults turn to their children 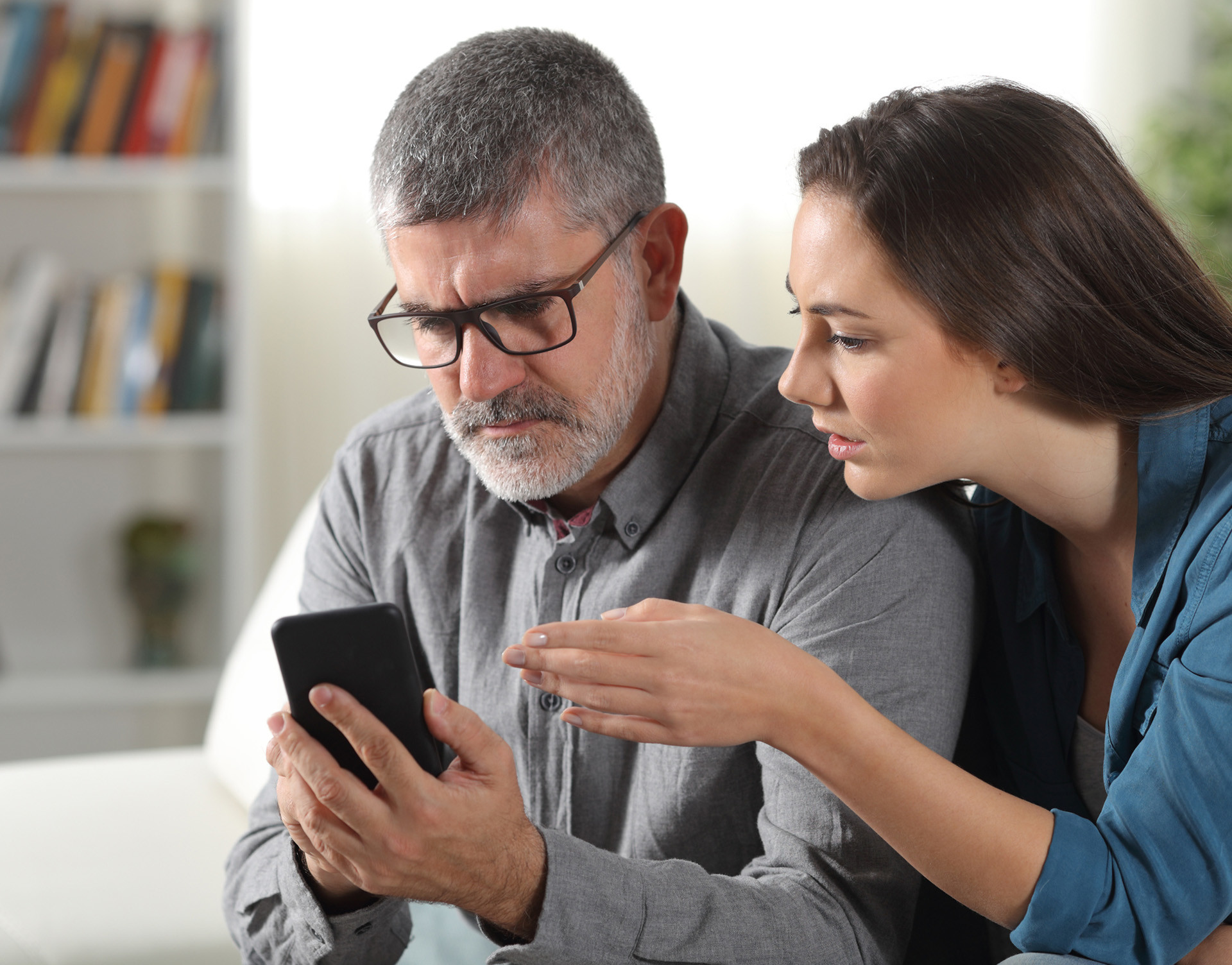 By attributing non-existent digital skills to youngsters, it not only exposes them in terms of the problems that may arise from the incorrect use of technology (phishing, being tricked into identity theft; bullying; or grooming, being tricked by paedophiles). It also delegates the responsibility of parents in terms of the technological training of their children and reverses the direction.Historically, barring exceptions, knowledge has been transmitted from older people to children, but with the dissemination of the internet, this has changed, with adults assigning their responsibilities to their children. In fact, 74% of millennials have helped their parents with technology issues and 54% see this free technical assistance as a burden.This was illustrated in a recent study conducted by Arlington Research for Kaspersky, in which 11,000 consumers from 13 countries were interviewed. According to Kaspersky's ‘Can You Just?’, the consequences of this is that 43% of youngsters fear that their parents are going to fall prey to online scams, 24% of millennials avoid giving their parents technology because they know they are going to have to help them and 23% avoid contact with their family members so they do not have to become a free technological assistance service.Bearing in mind the limited training of youngsters in technology skills as analysed earlier, this complacency by adults when it comes to transferring their technology problems on to their children can lead to problems in the medium term.Public education, as with adults, assumes that youngsters are trained and has eliminated technology classrooms, while adults simply avoid any form of technology training. This situation leaves little chance of creating a society with ample and sustainable knowledge. 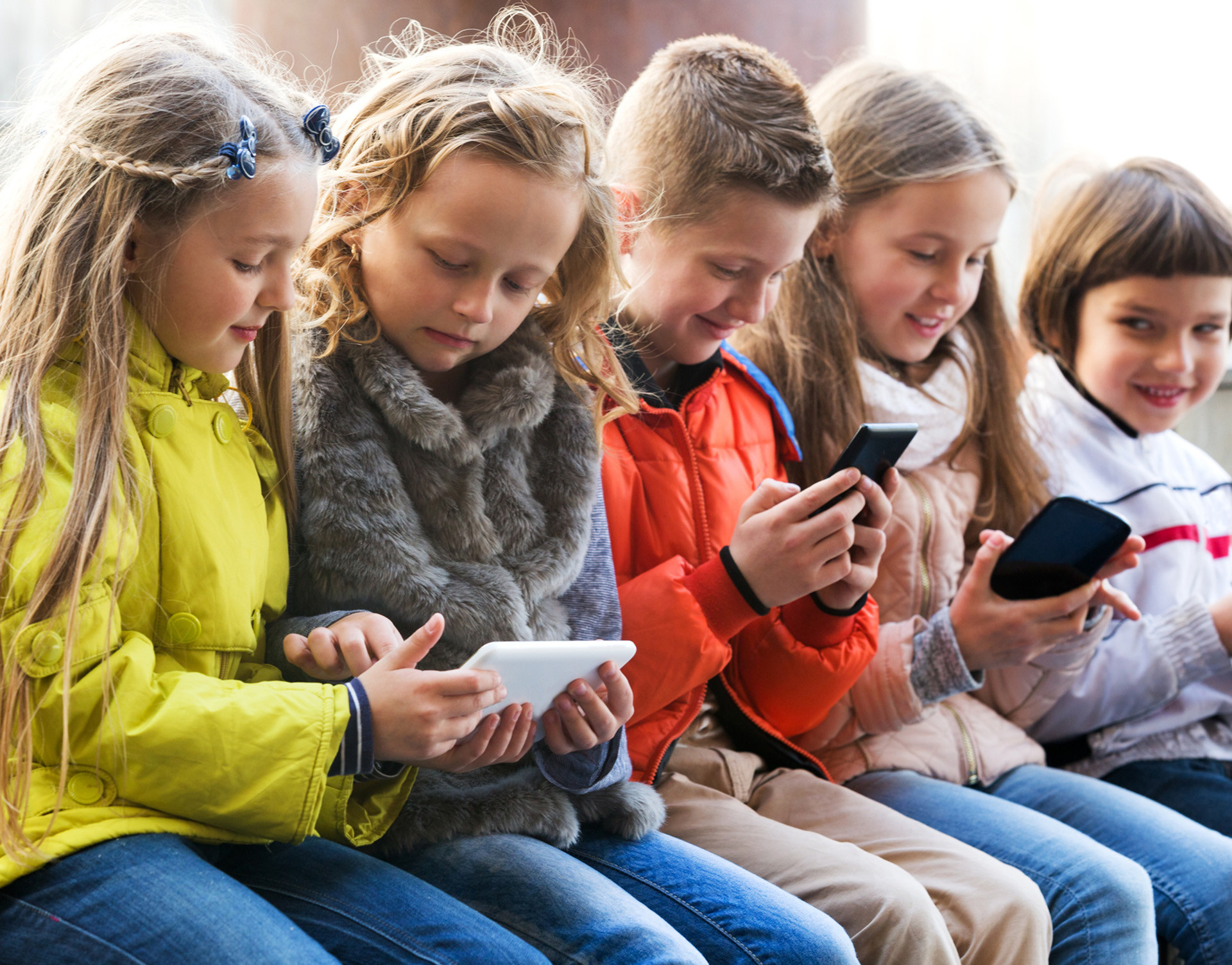 Digital illiteracy reaches such extremes, that active Facebook users do know even know that while they are browsing, they are using the internet, and they even deny it. A study conducted in Indonesia in 2012, confirmed that a large part of the population confused Facebook with the Internet. Is it not strange then that they provide private personal information without thinking twice or expose their devices to all kinds of threats?When trying to verify the validity of these statements, the consultant Quartz conducted a study in 2015 in which 65% of people in Nigeria, 61% in Indonesia, 58% in India and 55% in Brazil, believe that “Facebook is internet”. All these countries are characterised by a young population which, clearly does not have even the most basic digital training. The situation is worrying.We need to improve our digital skillsIn recent years, the relationship of youngsters with technology has been analysed with broad brush surveys, which are being highly questioned with a more coherent methodology. Together with the attribution of technology skills that we never receive, are others such as multitasking, now dismissed, or the relationship between adolescent violence and video games, unquestionably related for a long time despite not having any scientific basis.At the same time, digital skills such as programming, machine learning and robotics applications, or cybersecurity are increasing their demand at such a speed that 40% of European companies have serious problems in finding specialist personnel. If we follow the same roadmap as we have until now, this percentage will increase.This circumstance could lead us to the deceleration of the digital progress. In the case of the European Union, only 17% of the companies can be classified as “digitally mature”. With youngsters having very little training in these skills, the current problem of insecurity in their connections could soon become a serious problem of unemployability, if they are unable to compete with countries that take digital illiteracy very seriously.Images | iStock/simpson33, iStock/AntonioGuillem, iStock/JackF