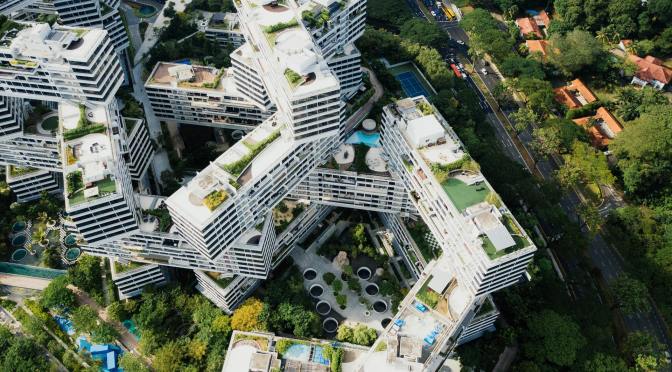 The concept of smart cities has now been around for almost three decades. Although many cities have become smarter worldwide, most projects still tend to deal with only partial “smartification”. This is one deficiency that the European Triangulum project, one of 14 European Smart Cities and Communities Lighthouse projects and part Horizon 2020 framework programme is aiming to counter act. The project, which provides a total of 30 million Euros, 25 million of which is secured by the European Commission, aims to ensure that future urban planning becomes an extensively multidisciplinary effort.

Three forerunner cities, Eindhoven in the Netherlands, Stavanger in Norway and Manchester in the United Kingdom are aiming to create best practice scenarios for combining the efforts of various initiatives dealing with sustainable mobility, renewable energy, ICT and business opportunities. Three further cities, all located within the EU, Leipzig in Germany, Prague in the Czech Republic and Sabadell in Spain will replicate the efforts of the test cities. A Chinese city, Tianjin, serving as an observer of the European process, also intends to put the experience into practice.