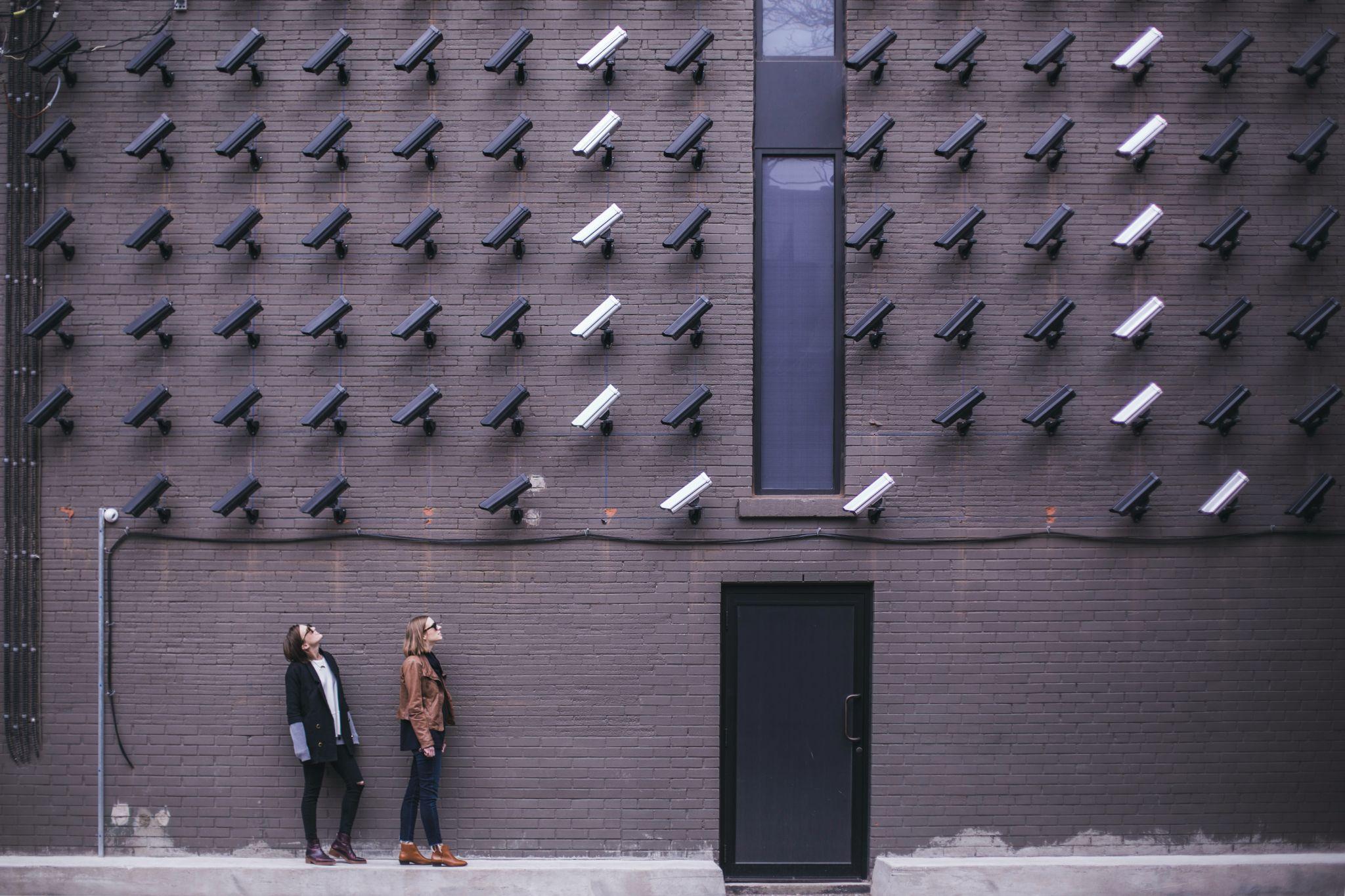 Since they first emerged, cities have always had a defensive purpose. In the beginning cities were protected from external threats by building walls at first and, centuries later, through design rationalization as an antidote to the chaos.

When the medieval walls fell, cities became more porous, benefiting mobility and increasing density. These two factors have had positive and negative impacts on safety.

People are, for better and for worse, the driving force of cities. Urban design is the result of this human interaction. Some people think that urbanism is the problem or the solution to social conduct associated with criminality.

Is it more dangerous to live in a city than a small town?

All the statistics reach the same conclusion: yes. And the figures do not lie, cities are more crime-prone than small towns. Can urbanism solve this conflict or, at least help to mitigate it?

The fact that there is more crime in cities than in rural areas is logical from a statistical point of view, since more people live in cities and, therefore, there are more chances of crimes being committed. It is also where there are higher numbers and more obvious cases of social and economic inequalities, aspects which, very often, trigger these criminal acts.

Overall, global figures indicate that Mexico (with 5 cities in the top 10), Venezuela, Brazil and South Africa are the countries with most violent cities in the world, based on the number of recorded incidents per 100,000 inhabitants. Some have managed to remove themselves from this infamous ranking, which requires considerable effort.

Four reasons that explain why there is more violence in cities 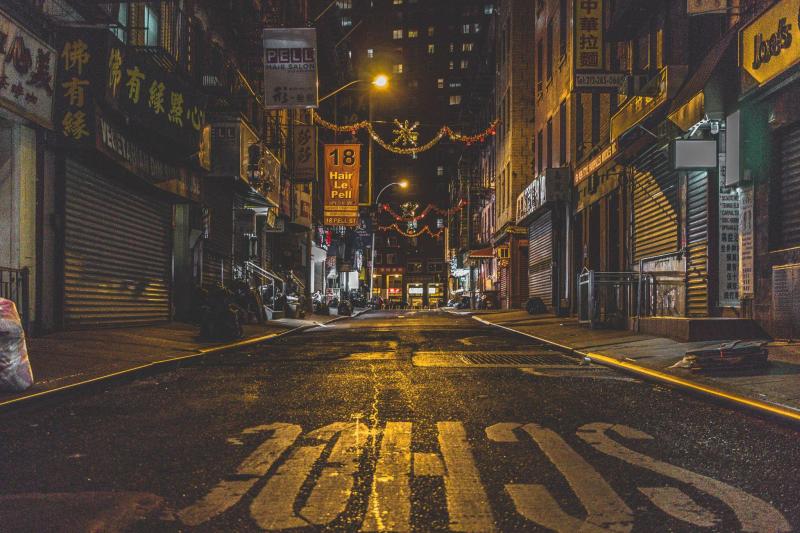 The United Nations, via the Crime Prevention through Environmental Design tool, seek to strengthen preventive urban planning with measures and the generation of social contexts aimed at reducing the number of criminal acts. Although a single recipe does not exist, various scenarios may attract vandals and criminals:

Why are some cities safer than others? 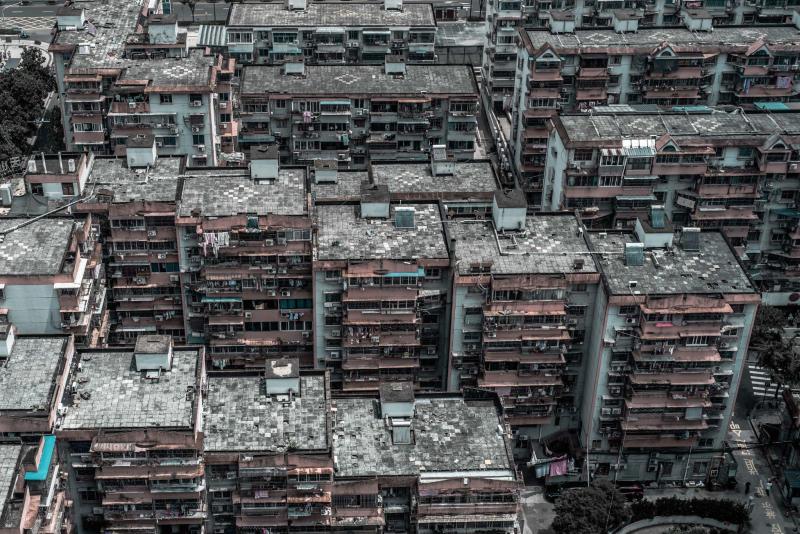 Municipal policies may work for or against cities in terms being perceived as more or less safe. More inclusive cities are those that have public spaces designed to be enjoyed and shared by everyone and are less likely to be included on criminality rankings. They therefore have lower crime rates.

In general terms, the 'ideal' crime-free city is one that fulfils the following commandments:

They do not discriminate.

Institutionalizing racism, poverty, stigmatization of certain mental illnesses or homophobia, can incite the population to hatred, and, therefore, crime. The entire population should be treated equally by the authorities and the administration.

Same services for everyone.

In this regard, everyone should have access to basic services such as schools and health centers, but also parks and green areas, in order to bridge the socio-economic divide, since poverty is another triggering factor of crime.

To ensure that young people are not tempted to get involved in crime, they need to be integrated into the system. To do so, real opportunities must be available for them to develop in terms of education and work.

In 2021, the safest cities in the world according to The Economist are Copenhagen, Toronto, Singapore, Sydney and Tokyo. Numerous scales have been used to reach this conclusion, based on the following indicators: digital, health, infrastructure, personal and environmental security.

Are there more crimes in cities?

Yes. Mainly, due to the economic consequences of the COVID-19 pandemic, according to the United Nations Conference on Trade and Development held in November 2020. The impact of the virus on all areas of the global economy affects cities, since greater poverty translates into greater possibilities of violent crime rates rising in cities.

In the United States, gun deaths increased by more than 24% in 2021. The U.S. government announced that it will collaborate with fifteen cities (including Los Angeles and Washington) that have undertaken to use part of the surplus funds from the pandemic to anticipate potential violent crimes in these cities.

Prevention thanks to urban planning 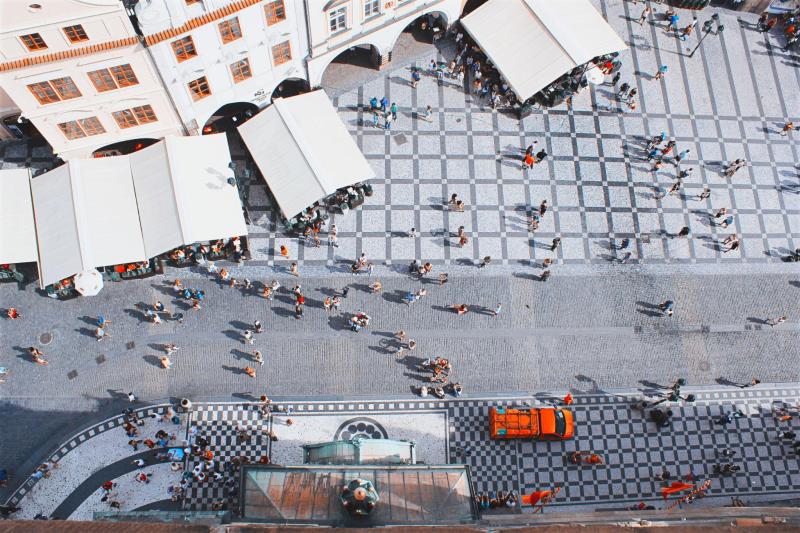 Criminality in cities has been the subject of study by various architectural movements. The Chicago School, created at the end of the 19th century and which developed during the first quarter of the 20th century, argues that certain urban contexts favor a reduction of violent episodes.

Two well-versed architects on the subject are Jane Jacobs, for whom security is associated with diversity of urban land use and the promotion of greater activity on the streets to generate more contact and the creation of bonds of trust between various urban communities.

Oscar Newman, author of 'Defensible space', analyzes a series of preventive strategies in a discourse to reduce the possibility of crimes being committed, although not everyone supports his theories.

Combining all of them, leads to this series of proposals:

Ideas developed almost a century ago, but which are still effective today.