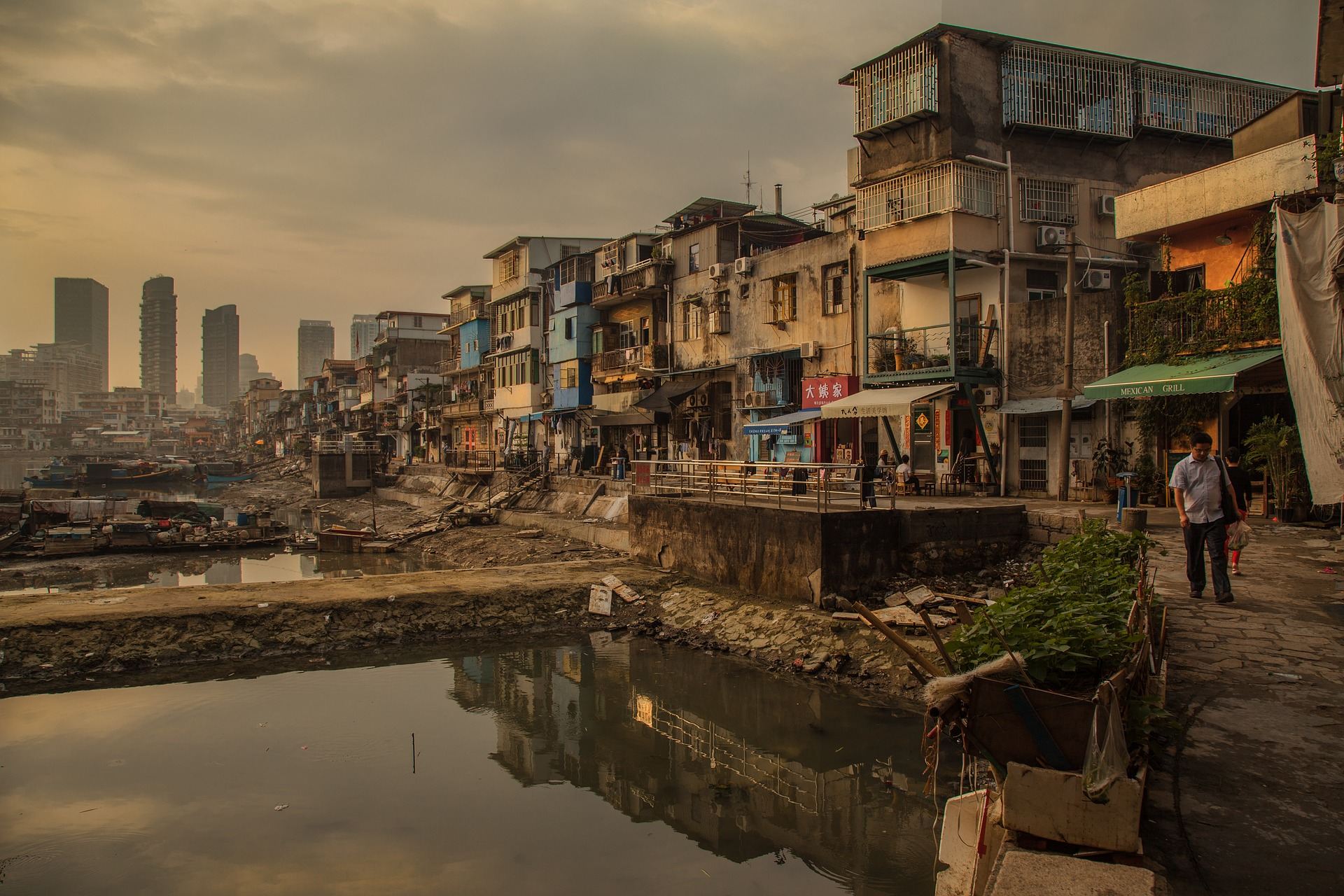 In 2020, many countries had still not fully recovered from the financial crisis of 2008. Although both governments and society had accepted that things would not return to the levels of prosperity enjoyed prior to that time, nobody imagined that a new catastrophe would damage that recovery.

Coronavirus and the economy

The COVID-19 pandemic has not only affected the health of citizens, but it has also wounded global economic flows. Trade coming to a standstill, revenue losses, the drop in the price of raw materials and job losses have led to an increase in poverty cases, __particularly in urban areas.__

Despite many countries implementing measures to alleviate these effects, groups already in precarious situations such as the homeless or those that operated outside of the mainstream economic system in what are known as “informal activities” —which is simply a more elegant name for the underground economy—, have not been able to benefit from such measures and their vulnerable situations have worsened.

Effects of COVID-19 on the economy 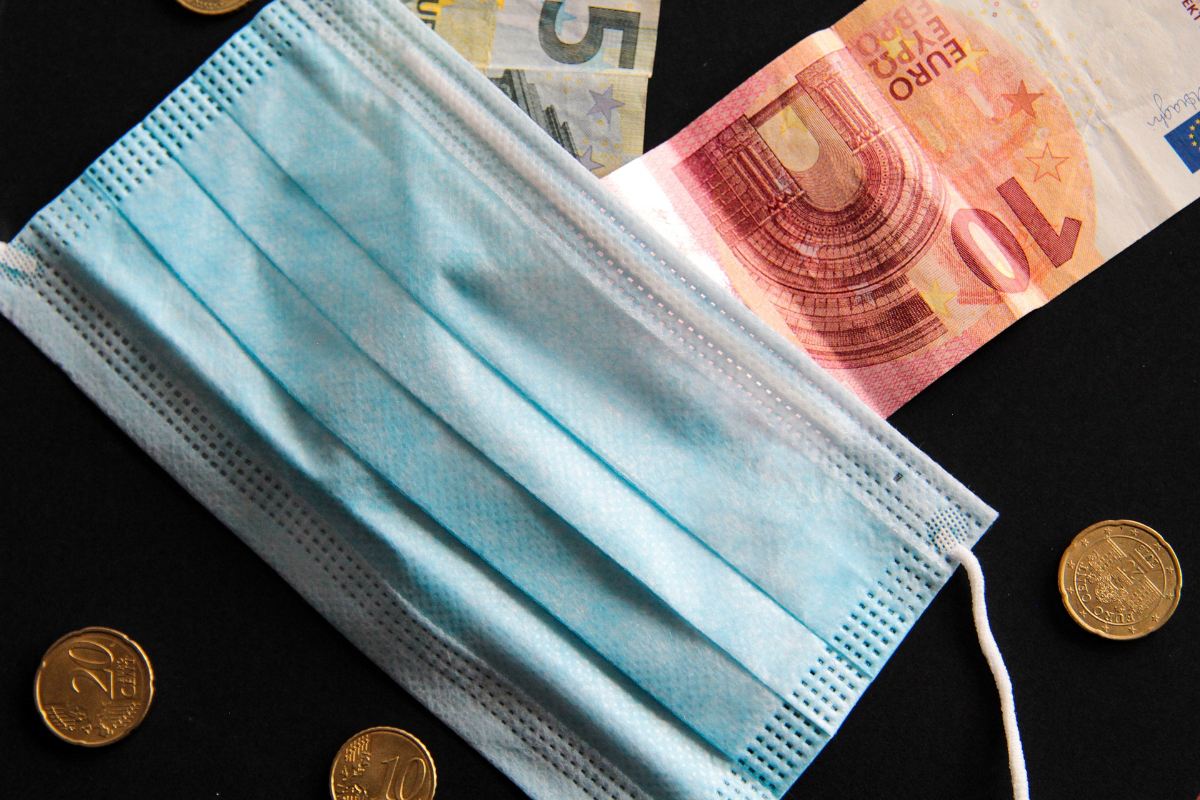 According to the consulting firm Deloitte, the coronavirus pandemic has affected global production due, among others, to its particular virulence in Asian countries, in which a large part of the global manufacturing of goods takes place.

This deceleration in production has been accompanied by supply chain disruptions as a result of transportation coming to a standstill, a lack of components for manufacturing products and a drop in consumption as a result of economic uncertainty.

In addition to all these difficulties, the value of certain companies has dropped which, in turn, has had an impact on their sources of financing, particularly those operating in the tourism sector, one of the most affected sectors at a global level, from the moment movement restrictions and lockdowns were imposed around the world, in a bid to control the spread of the disease.

Although entire nations have suffered the consequences, urban areas have been hit hardest by the pandemic. Apart from concentrating 90% of the confirmed cases, they have seen enormous pressure put on their health services and preexisting problems related to inadequate water and sewage services have worsened.

Despite this, the United Nations warns that urban centers are also those in which most examples of cooperation and mutual support have been seen in terms of citizens helping one another, thanks to the emergence of neighborhood assistance networks, public food banks or soup kitchens. 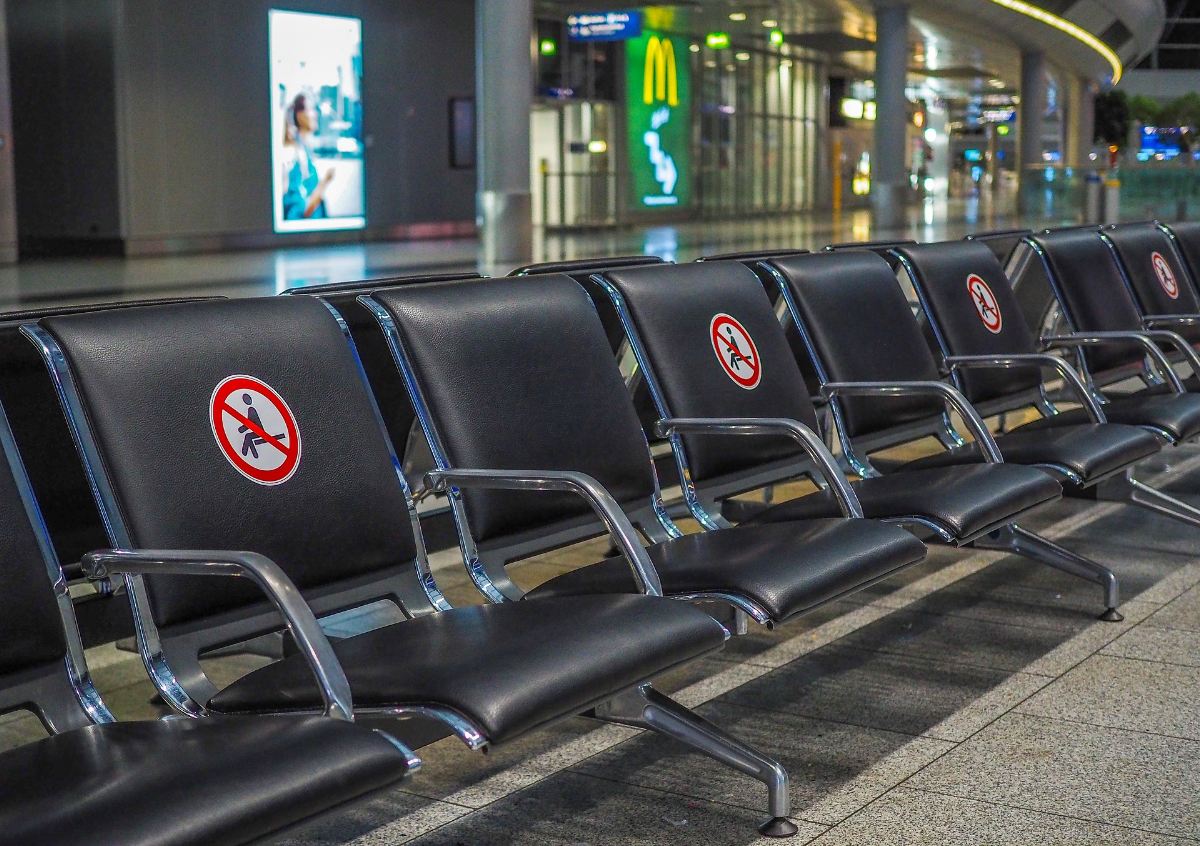 According to some studies, although the healthcare aspect will be controlled within the coming months, and the economic recovery will begin and new healthcare networks will emerge, the economic effects of the pandemic will last throughout the next decade.

The most serious effects will be related to the shortages countries were experiencing prior to the pandemic, and the social and political objectives established in times of prosperity and which will be impossible to implement in a times of a crisis.