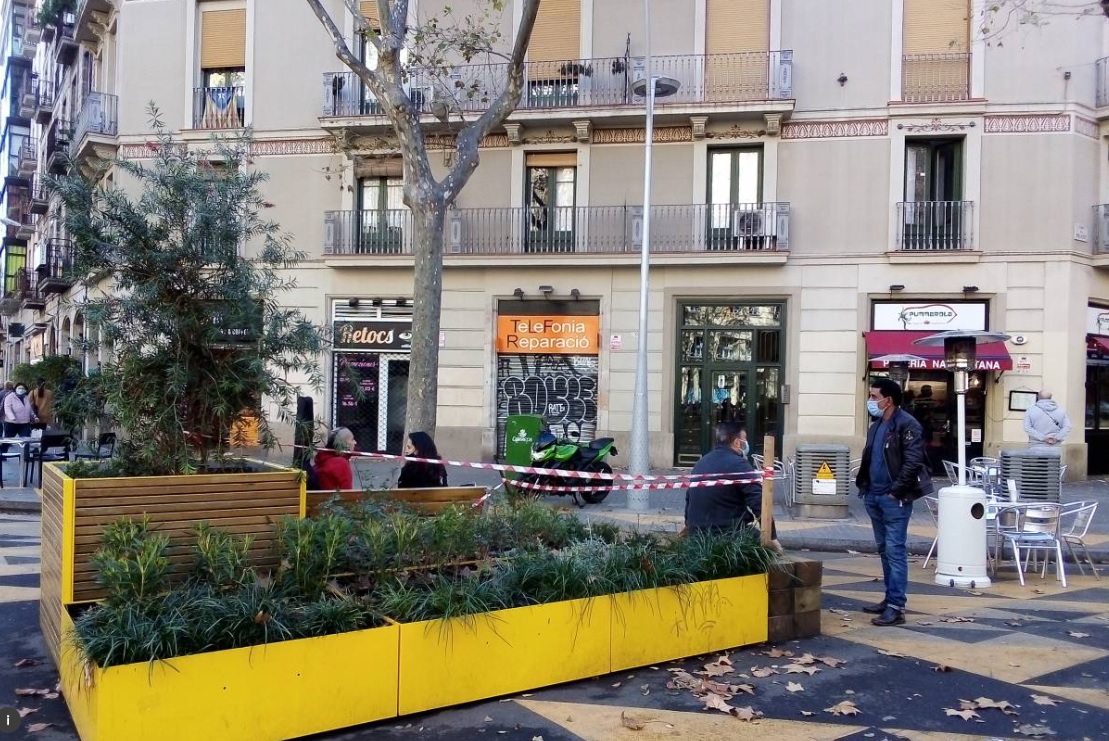 One of Barcelona's largest parks, named after Spanish painter Joan Miro, is just a stone's throw from the busy crossroads between Consell de Cent and Rocafort streets, but here you could be mistaken for thinking nature is a million miles away. That could be about to change under an ambitious new 10-year plan, unveiled by Barcelona City Hall in November, aimed at drastically cutting traffic and expanding green spaces in the central district of Eixample. The 38 million-euro ($46.5-million) plan aims to turn one in three streets in the densely populated residential and commercial area into green zones.