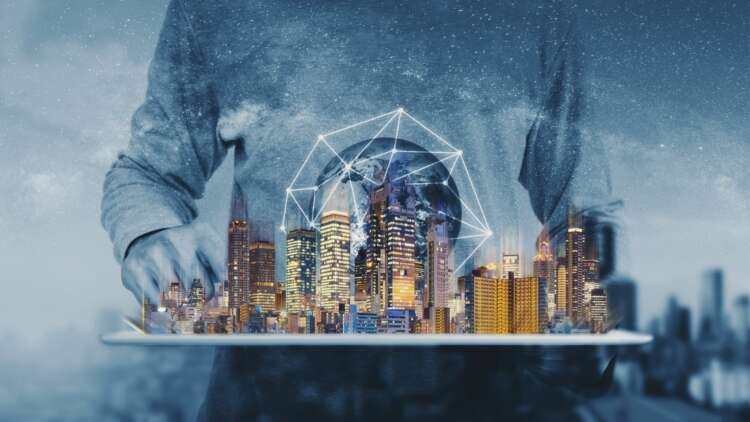 In 2014, when the Central Government announced their pet Smart cities mission, little did the nation had an idea that it would turn out to be such an inevitable component for urban livelihood What has taken a severe toll on livelihood and life in a major way, has also rendered major take away goals for us as a community, especially for urban city administration and smart city components rolled out, which are utilized to optimum scale for monitoring and mitigating Covid-19 situation across the country.

Moreover, the central Government’s rating concept for best cities also enabled the Urban Local Bodies (ULBs) to utilize allocated funds for the mission mandate to the optimum level and support healthy competition in exchange for best and next practices. Needless to mention the mandate and criteria of ranking smart cities is re-designated on multiple dimensions including usage of land resources, skilful usage of smart city components and local people.