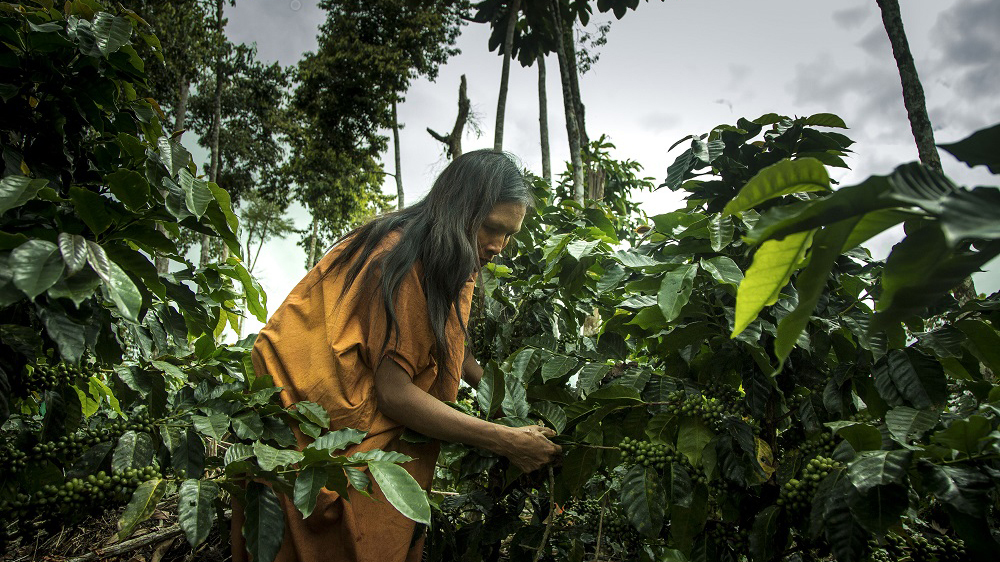 Indigenous women are the backbone of indigenous peoples’ communities and play a crucial role in the preservation and transmission of traditional ancestral knowledge.

However, despite the crucial role indigenous women play in their communities as breadwinners, caretakers, knowledge keepers, leaders and human rights defenders, they often suffer from intersecting levels of discrimination on the basis of gender, class, ethnicity and socioeconomic status.

Indigenous women particularly suffer high levels of poverty; low levels of education and illiteracy; limitations in the access to health, basic sanitation, credit and employment; limited participation in political life; and domestic and sexual violence. Besides, their right to self-determination, self-governance and control of resources and ancestral lands have been violated over centuries.

Small but significant progress has been made by indigenous women in decision-making processes in some communities, achieving leadership in communal and national roles, and stood on the protest frontlines to defend their lands and the planet’s decreasing biodiversity. The reality, however, remains that indigenous women are widely under-represented, disproportionately negatively affected by decisions made on their behalf, and are too frequently the victims of multiple expressions of discrimination and violence.

This International Day of Indigenous Peoples, let’s reclaim the role of these heroines.

Climate change, identity and decision-making: the challenge of defending the rights of indigenous peoples in Latin America
Latin America's indigenous population defend their right to protect their territories and make use of them, facing dire consequences for it.
See more

Angkor: 1000 years since the first major smart city
More than one thousand years ago, the Khmer Empire dominated Southeast Asia. Its religious center, Angkor, with temple-cities such as Angkor Wat and Angkor Thom, had an advanced level of hydraulic engineering. They can be considered one of oldest smart cities of civilization.
See more

Native American new urbanism: How the poorest county in America created a vision for the future of cities
25/05/2021 - Shareable
See more

Bamboo has been used for thousands of years in Asia. Now, it could help solve construction's sustainability problem
26/11/2021 - CNN
See more

How to stop overpopulation? 5 possible solutions to this growing issue
The current world population of 7.7 billion will become 9.7 billion, a trend that is expected to continue in subsequent years, meaning the World’s population will reach around 11 billion by 2100. This trend is hardly sustainble.
See more