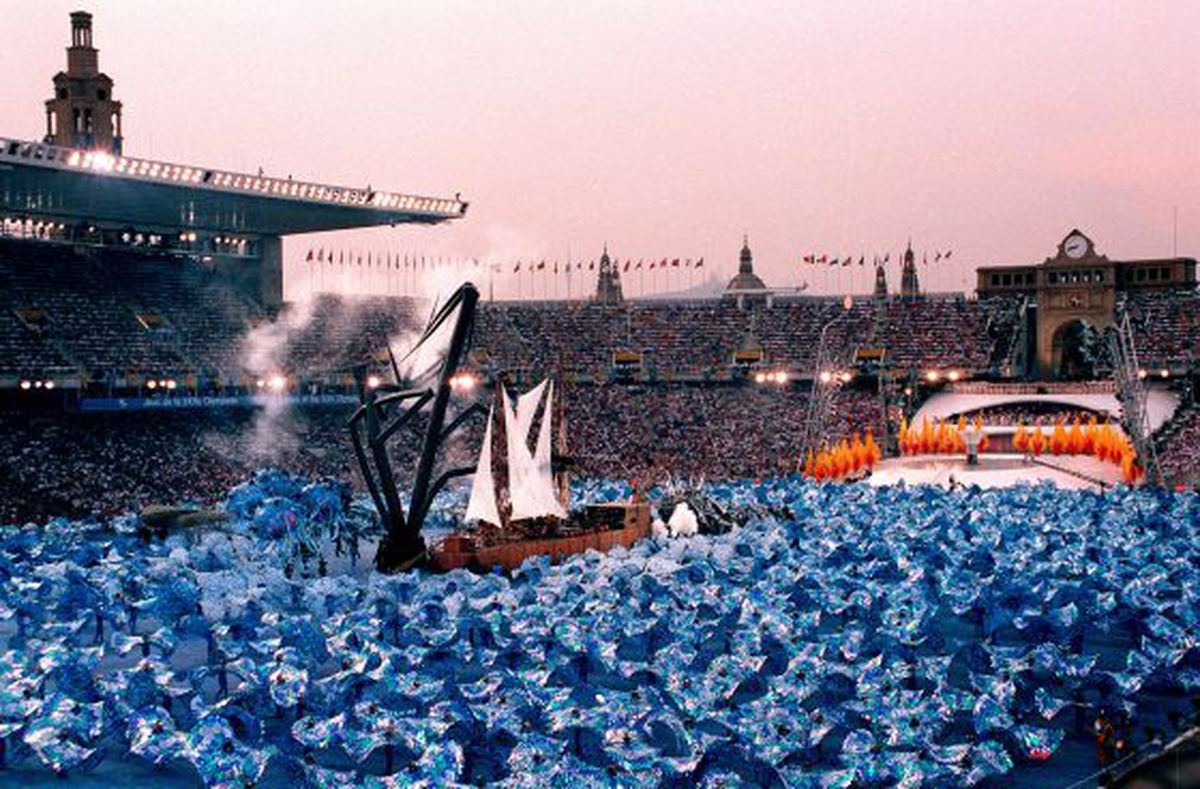 On 25th July 2022, Barcelona celebrates the 30th anniversary of the hosting of the XXV Olympic Games in 1992.

Barcelona 92 was a marvelous strategy for the city of Barcelona to receive global exposure. In 1984, just two years after the first democratic elections since the Second Spanish Republic had been held (the dictator Francisco Franco died in 1975), the Mayor of Barcelona, Narcís Serra, and his and his successor, Pasqual Maragall, put forward Barcelona to host the 1992 Olympic Games.

The city created the Barcelona Olympic Office and after numerous years of applications and projects, in 1986, the result was announced. Barcelona would host the 1992 Olympics, an event that would provide the city with prestige and make it a globally relevant city, sharing its values of democracy, social integration, and multi-culturalism.

Here you can find resources on how the hosting of an Olympic Games can change a city history forever. 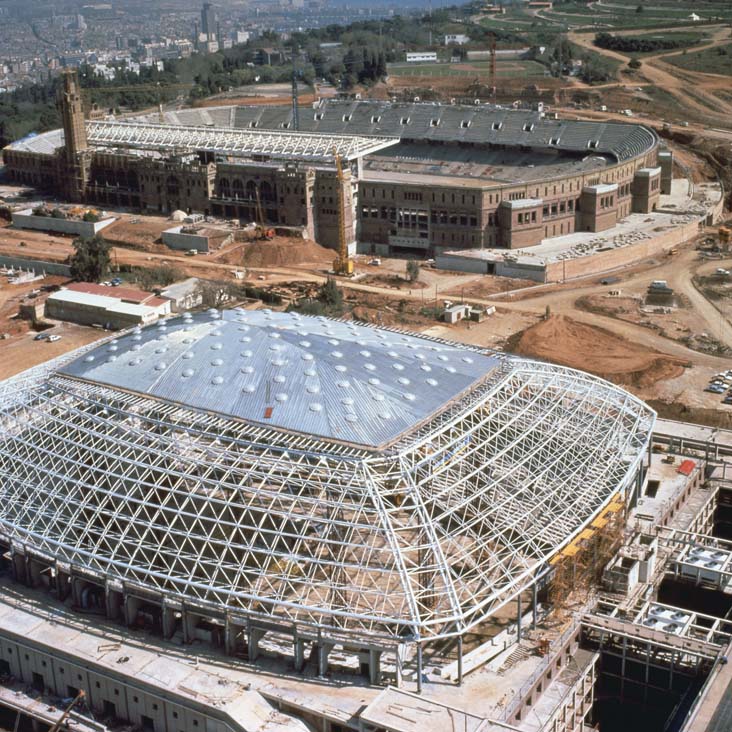 Barcelona 92: the impact of hosting the Olympics in the interest of global exposure
Barcelona 92 was a marvelous strategy for the city of Barcelona to receive global exposure. The city created the Barcelona Olympic Office and after numerous years of applications and projects, in 1986, the result was announced. Barcelona would host the 1992 Olympics, an event that would provide the city with prestige and make it a globally relevant city, sharing its values of democracy, social integration and multi-culturalism.
See more

Rio de Janeiro and Singapore: The citizen as a transforming agent
While Rio lost its position as the capital of Brazil in the 1960s, Singapore was preparing for its independence from the British Empire. Since then, the two coastal cities have sought different paths to modernize. But the population of both had the same desire: quality of life and everything that this expression carries.
See more

Tokyo is facing the challenge of organising the most sustainable Olympic Games
The Japanese capital will host a global sports event that must be sustainable in terms of finances, ecology and infrastructures.
See more

Why Brisbane will host the 2032 Olympic Games
The city of Brisbane in Australia will be the new host of the Olympic Games in 2032 but, what makes this city the ideal host to host the next Olympics?
See more

The expert's voice. Francesc Muñoz: How does the morphology of the city change with the organization of the Olympic Games?

Doctorate in Urban Geography (2004) and Senior Lecturer in the Department of Geography at the UAB. He also teaches architecture and urban planning in European programmes. His professional experience includes research and consultancy work in several fields, such as urban demography and strategic planning, as well as specific advice on cultural and urban projects. He led a research project on the historical evolution and urban planning typology of Olympic Villages, funded by the IOC.

The study of Olympic urban planning presented by Francesc Muñoz is an urban studies and architecture approach that the author, a CEO-UAB research collaborator, has been developing over the last fi fteen years.

"Using the Olympics to optimize tourism benefits", Laurence Chalip: Hosting an Olympic Games is an expensive enterprise. Its value depends on the legacy that the Games provide. Tourism represents a key element of Olympic legacy. Recent experience of hosting the Games suggests that the tourism effects can be optimized if the organizers and local tourism organizations work to maximize the tourism benefits to be obtained.

"The economy of the Beijing Olympic Games: An analysis of first impacts and prospects", Brunet, Ferran; Xinwen, Zuo; Centre d'Estudis Olímpics This paper was presented at the International Sport Business Symposium, held by the Capital University of Economics and Business in Beijing, in 2008. The speakers, Ferran Brunet, as a professor at the Autonomous University of Barcelona and Zuo Xinwen, as a member of Beijing Development and Reform Commission, both set out to analyze changes in the economic and social development of the city which were undertaken with the aim to celebrate the 2008 Olympic Games.