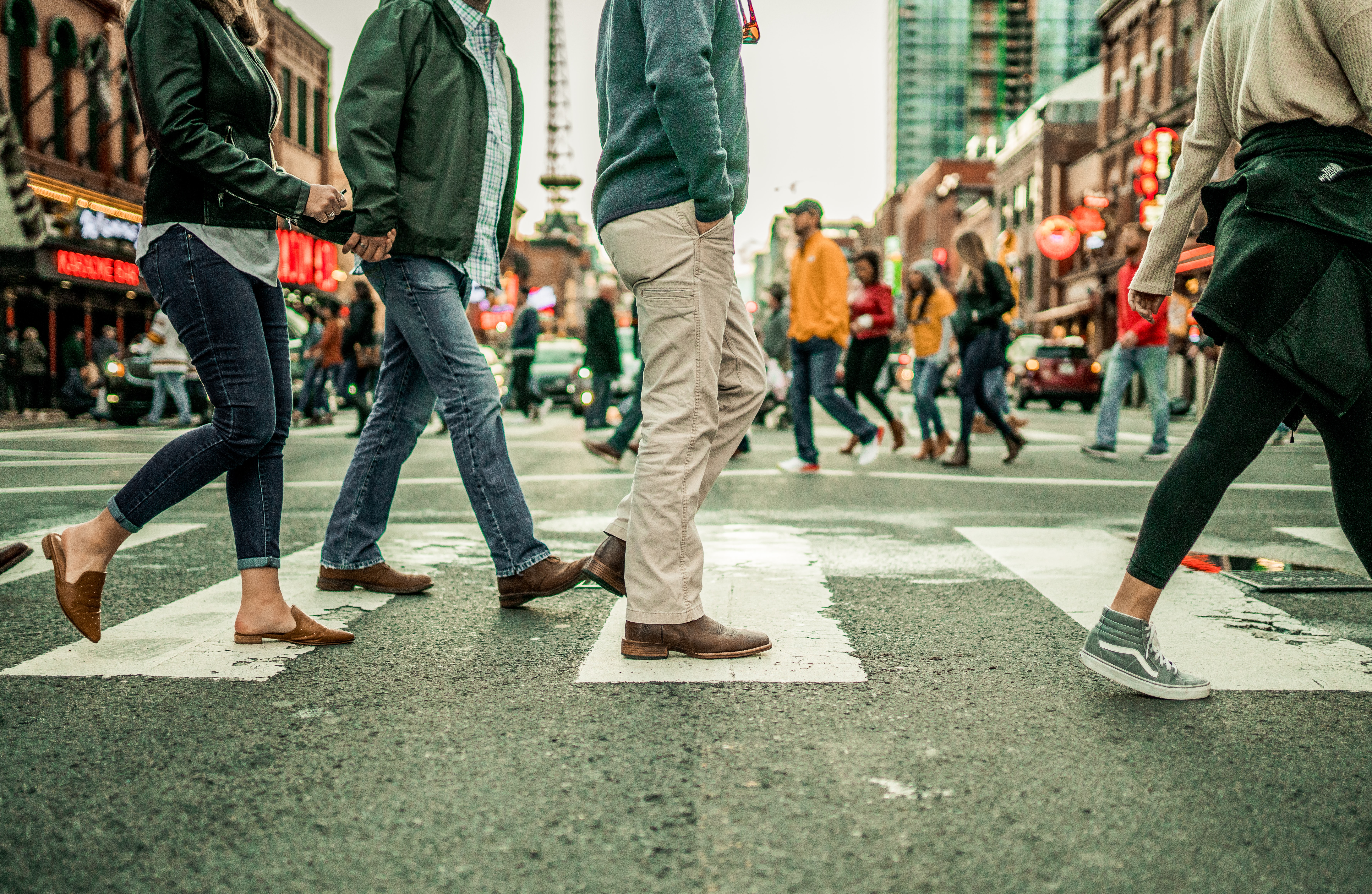 “World Days” generally refer to an event from the past that we recall to celebrate. But the truth is that these days do not always represent something to be celebrated, but instead occasions of awareness.

2022th August 17 is Pedestrian World Day, and it is not exactly a day to celebrate. It is a day that has its origin in memory of the first recorded pedestrian victim: Bridget Driscoll was run over on August 17, 1897 in London, dying on the spot. We don’t usually start our articles on Road Safety with this crudeness. But that is the reality. Since that day, the list of registered deaths by car accidents has unfortunately continued to increase. 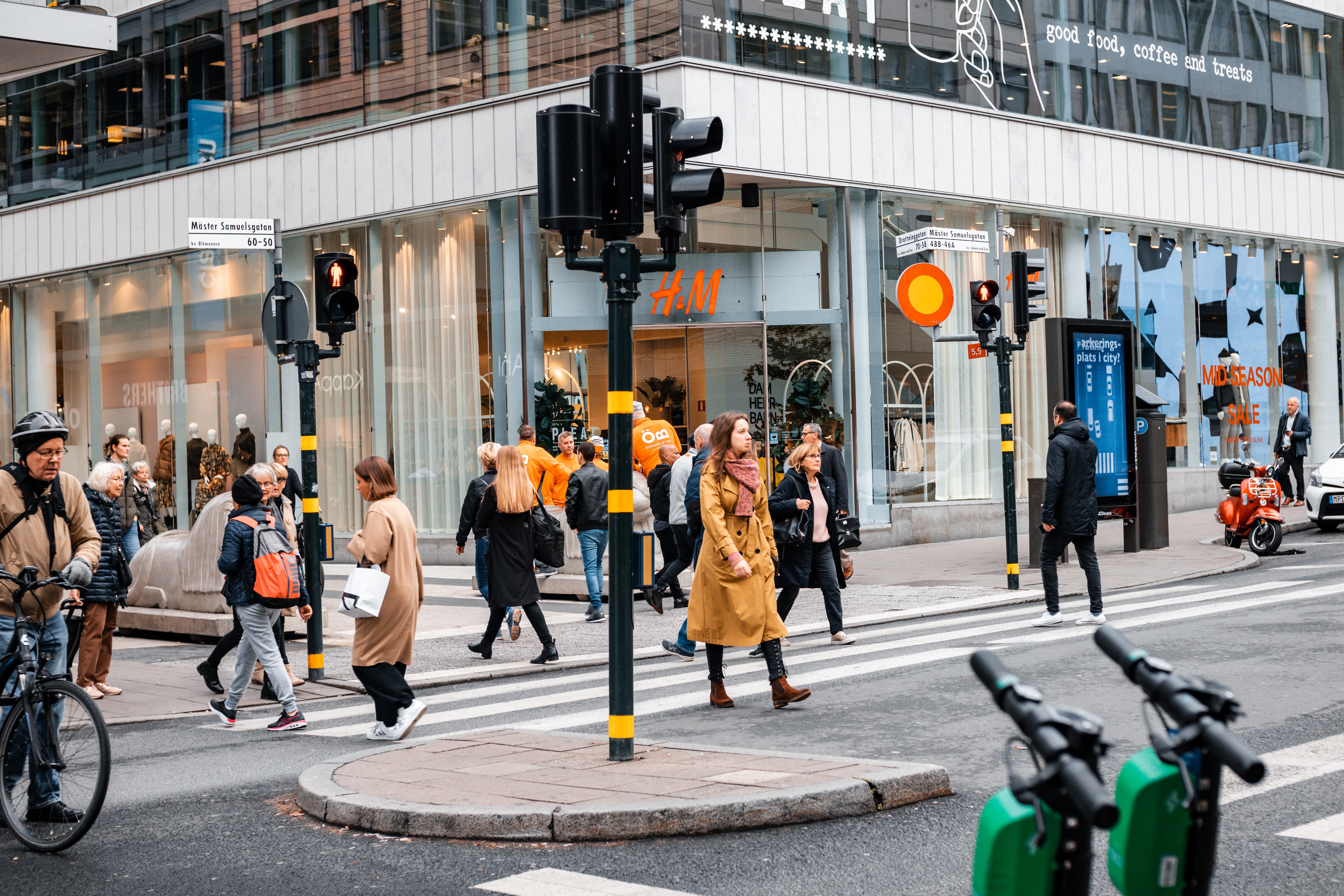 The objective of Pedestrian World Day is to join efforts to guarantee a much safer traffic for pedestrians, promoting adequate spaces to move around in cities, and remembering the obligations that both drivers and pedestrians have.

In the Spanish DGT report for 2019, the number of deaths on the roads was 1,755 people, of which a large part, specifically 53%, were considered vulnerable, that is, pedestrians, cyclists and motorists. BUT...

What to do to be a good pedestrian?

If we look at it, most cities are designed under an urbanization model that generalizes the mobility of private vehicles, and this situation began to occur approximately from the first half of the 20th century.

This fact gave rise to the ‘Car Cities’, cities in which the infrastructures at the service of the circulation of vehicles occupy most of the urban centers, so the chances of suffering accidents while traveling are considerably increased.

However, more and more cities are choosing to reorganize their urban designs and convert urban centers into more pedestrian spaces, and therefore safer in order to ensure Urban Road Safety.

Towards more walkable cities
Walkable cities are those that establish policies designed to create more areas for pedestrians as a way of responding to environmental pressures and the need to live in healthier environments.
See more

Can good urban planning reduce obesity?
One of the key aspects for maintaining a healthy lifestyle is moderate exercise. A brisk walk falls within this category, but do cities offer environments that are sufficiently pleasant to promote healthy activities and prevent obesity among their residents?
See more

How can we transform cities into car-free cities?
Cities around the world are becoming car-free smart cities, reversing the dead-end street we went down in the 20th century. Affordable, convenient and practical, why would anyone want to do away with cars in a city? The answer is in the environmental, economic, health and social cost.
See more

Paris wants to become a "15-minute city"
If Paris achieves its goal, citizens will be able to access everything, from work to education, whithin a quarter of an hour.
See more

How smart cities are preventing ‘jaywalking’
When we refer to mobility and infringements, we tend to think about those committed by drivers, not by pedestrians. The latter, however, are also to blame, particularly those who practice jaywalking. How are smart cities preventing it?
See more