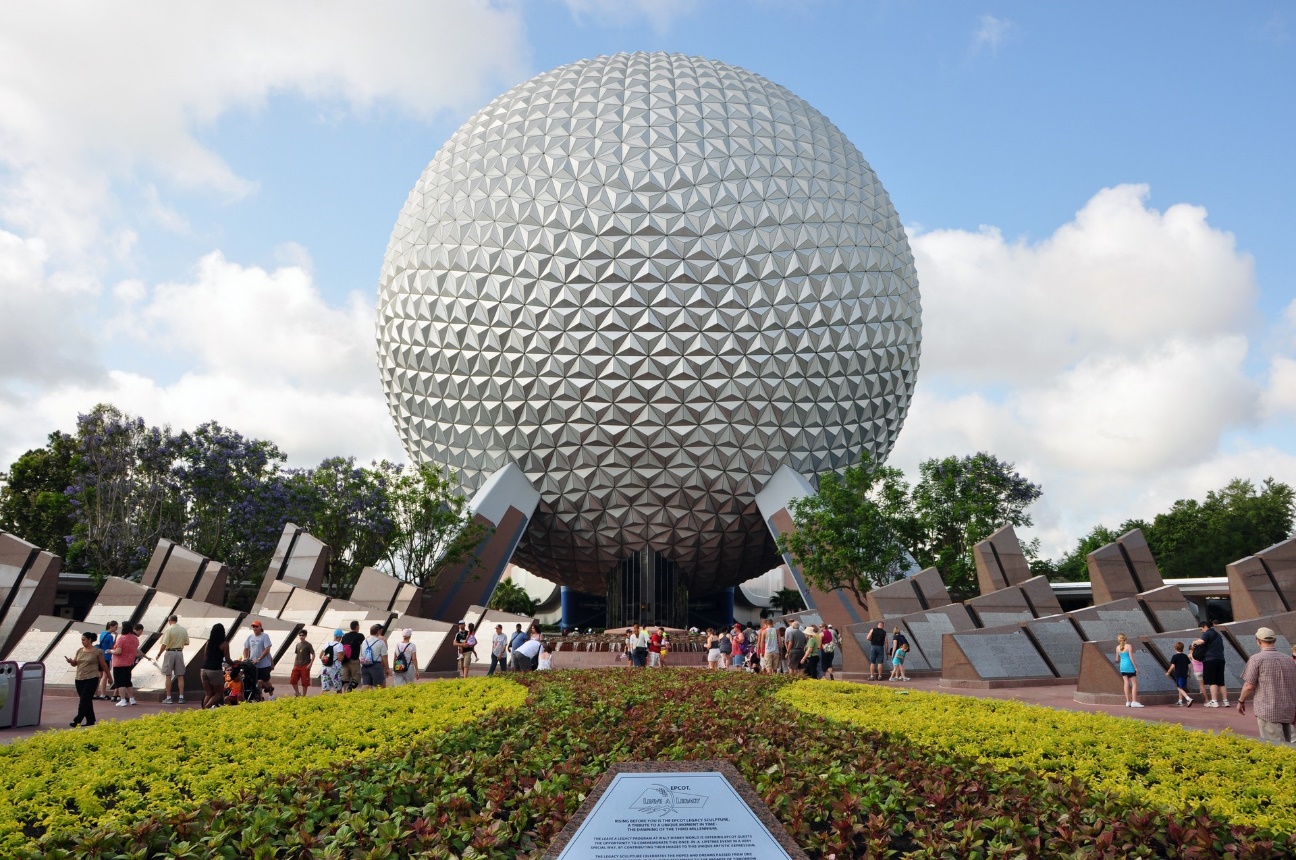 Throughout history, entrepreneurs have been involved in urbanism with their own designs, others with strokes of genius and others as a reflection of their own megalomania. To celebrate World Entrepreneurs' Day, we are taking a look at some of the urban adventures of certain entrepreneurs.

World Entrepreneurs' Day is held on November 15 each year to celebrate the empowerment of entrepreneurship and leadership to promote innovation and economic growth. These principles are inspired by entrepreneurs who have become notable and almost messianic figures. Below, we shall take a look at some of the most important profiles of the past and the present.

Many of the projects related to entrepreneurs and cities, reveal a somewhat dystopian vision. This is the case of the company-towns that emerged around the industries of the 19th century. 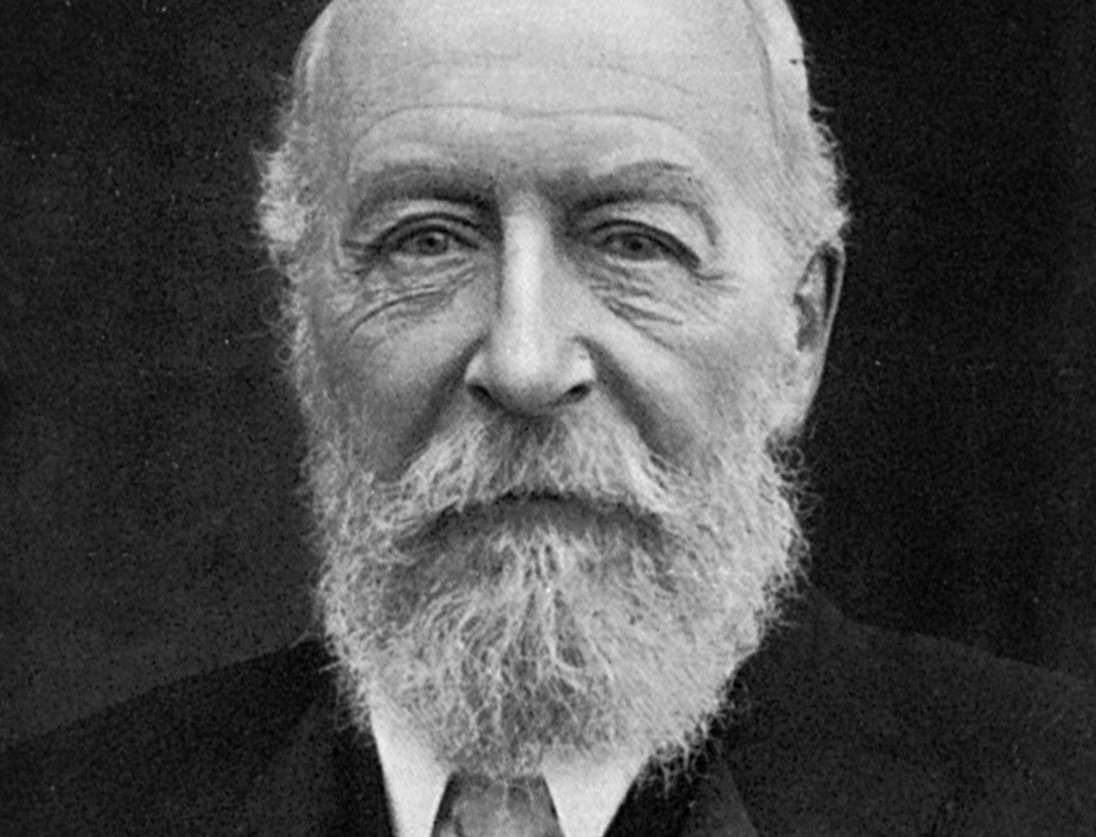 The owner of a business would launch a project that ended up becoming a community isolated from the rest of the towns. Famous examples include the Cadbury brothers, who developed the chocolate business and founded Bournville (United Kingdom), which ow has 8,000 homes; or Hershey, another chocolate manufacturer, who founded a town with the same name.

These communities were managed by entrepreneurs who, while protecting their employees and striving to improve their lives, had total control over what was going on in their town-factory with their own regulations based on a personal sense of moral values. For example, the sale of alcohol was forbidden in Bournville.

The entrepreneur took the creation of town-businesses to a new level. Henry Ford, raised the concept by creating entire communities of suppliers, all at the service of his business. These go beyond his birthplace Dearborn. Other examples include Alberta (Michigan -- USA) or, even the failed Fordlandia in the Brazilian Amazon.

The legendary Walt Disney did not just fantasize with animation. After his success as a developer of the first of his famous theme parks in California (the aesthetics of which were influenced by the business owner's visit to the Tivoli gardens in Copenhagen), Disney tried to create a ski resort and, subsequently, with what was called Experimental Prototype Community of Tomorrow. It would be located within the Disney World theme park in Orlando, with a capacity for 20,000 residents.

Although the EPCOT project never materialized, it revealed Disney's outlandish ambition. The community combined a whole host of futuristic innovations, with the aim of becoming an autocracy. According to biographers, Disney's obsession with creating his own town lasted until his last days in hospital, just before he died.

On the outskirts of Milan, Metanopoli is not just a town-company. The politician and oil tycoon Enrico Mattei, wanted to create the perfect city for employees of the Italian petrochemical company Ente Nazionale Idrocarburi (ENI), which ended up attracting an assortment of influential figures of architecture and urbanism. This trend is reflected to perfection in the iconic gas station designed by Mario Bacciocchi, now a restaurant.

There are numerous examples of urban technology campuses and laboratory cities around the world. One of them that generates most concern is Jack Ma's Cloud Town. The founder of Alibaba is testing state-of-the art technologies on numerous pieces of land he owns in Hangzhou, technologies that could solve many of the challenges facing the cities of the future, but also with social control mechanisms that are advancing at the same pace as the technological innovation.