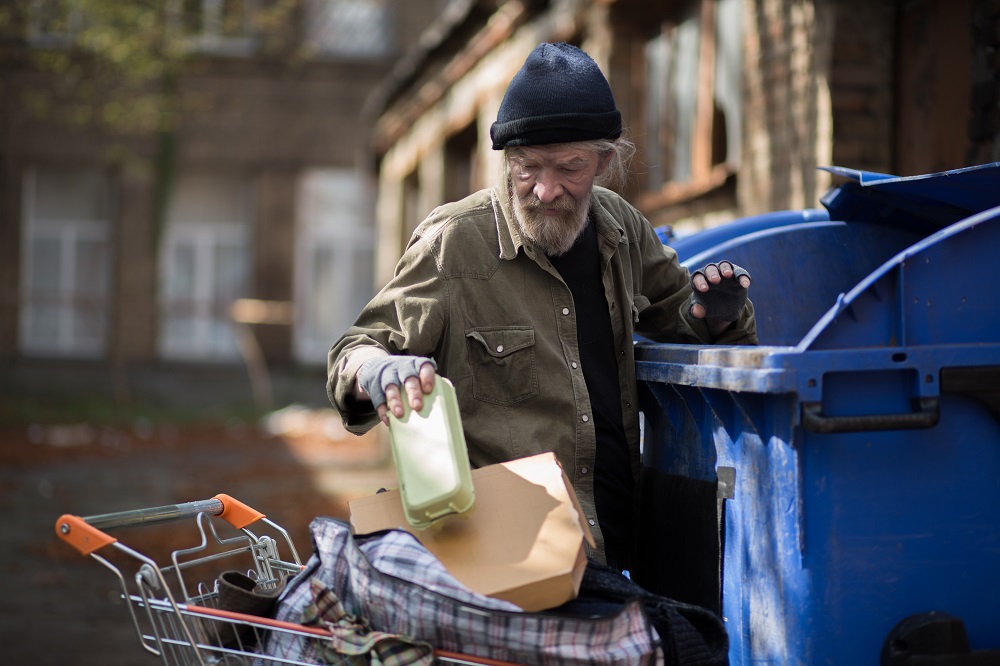 Social inequalities are deepening. Homelessness and unemployment rates are shooting upwards, and new groups of people have emerged as at risk of poverty and social exclusion. City leaders from around 70 cities, meeting today, one day ahead of the EU Social Summit, have called for a new pact between all levels of government to reverse these dangerous trends and foster a just, sustainable and inclusive recovery.

“As city leaders, we have stepped up our responsibilities to implement social policy and guarantee public social investment over the past 12 months,” said Dario Nardella, president of Eurocities and Mayor of Florence. “But the recovery we now face will take bold actions and imagination to build back better and fairer. Despite repeated calls, many cities are still not consulted in the national recovery plans. That’s a lost opportunity that the EU cannot afford at this time, which will dampen Europe’s ability to bounce back. Without cities, the prospects for a sustainable and inclusive recovery look grim.”

In their conclusions, the city leaders say that the EU social targets for 2030 should be matched by ambitious reforms and investments. Specifically:

An annual social summit on the European Pillar of Social Rights action plan, with a meaningful participation from cities. A strong social dimension in the European Green Deal. Strengthen social investment and investment in social infrastructure, including social and affordable housing, as the way to deliver a just recovery, leaving no one behind. “A new pact must commit the different levels of government to design a recovery response that works for people and planet. When so many people have been so badly affected this year, especially in our cities, now is the time to lend a helping hand, not to turn our backs,” added Nardella.

Cities have already demonstrated their commitment to implementing the European pillar of Social Rights through the 66 city pledges to the Eurocities ‘Inclusive Cities 4 All’ initiative, which have so far mobilised a total of €15bn in municipal investments for social causes.