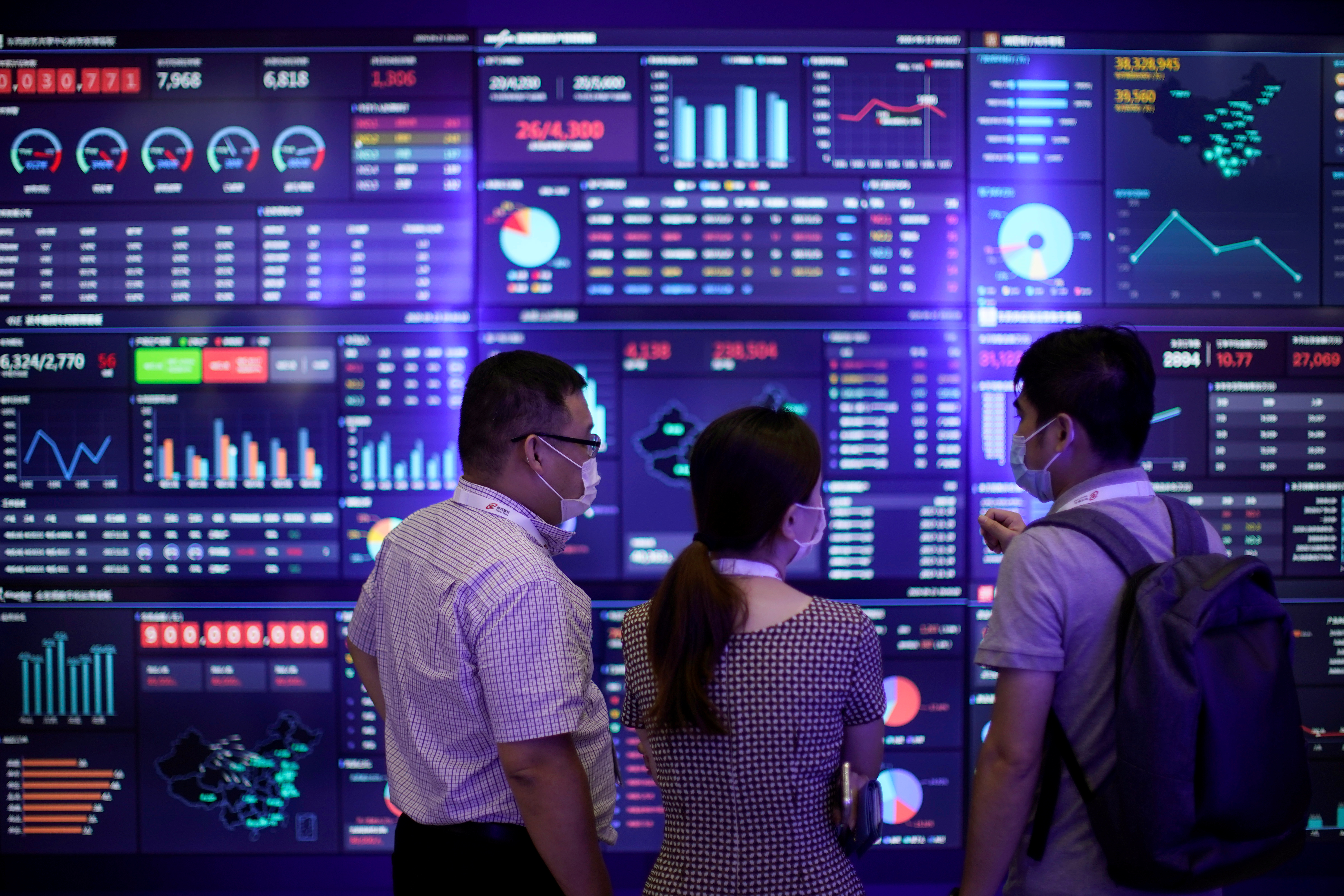 In the digital economy, platforms require us to rethink the economics of exchange. Platforms such as Uber and Airbnb and the app stores run by Apple and Google don’t provide their customers with any tangible good. Rather, they create marketplaces for consumers and businesses to exchange goods. In building hugely successful platforms, these companies have built massive communities in which apps are bought and sold, rides are hailed, and apartments are rented out.

Successful platforms also create points of control. Take Google’s Android operating system, which has allowed the company to dominate the smartphone software industry. On the one hand, the software is entirely open source: Anyone can review it and write apps for it. But to achieve effective distribution to the full ecosystem of phones running Android, apps have to go through Google’s app store review. By controlling Android and the app store, Google sets the standards for how the ecosystem works and what apps appear in it.