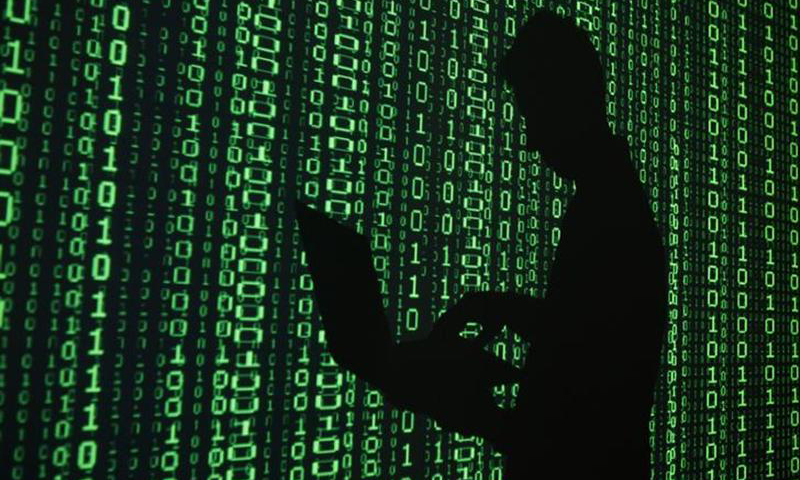 China will surpass the United States to become the world's largest Internet of Things (IoT) market in 2024, according to an industrial report.

China's spending on IoT is expected to reach around $300 billion by 2024, with the compound annual growth rate to stand at 13 per cent in the next five years, data from global market research firm International Data Corporation (IDC) showed.

In 2024, the country's spending on IoT will account for 26.7pc of global spending in the sector, followed by the United States at 23.8pc and Western Europe at 23.4pc, IDC data showed.

Among the 20 industries covered in the IDC's report, manufacturing, government and consumer IoT spending will account for more than half of the total market spending by 2024.