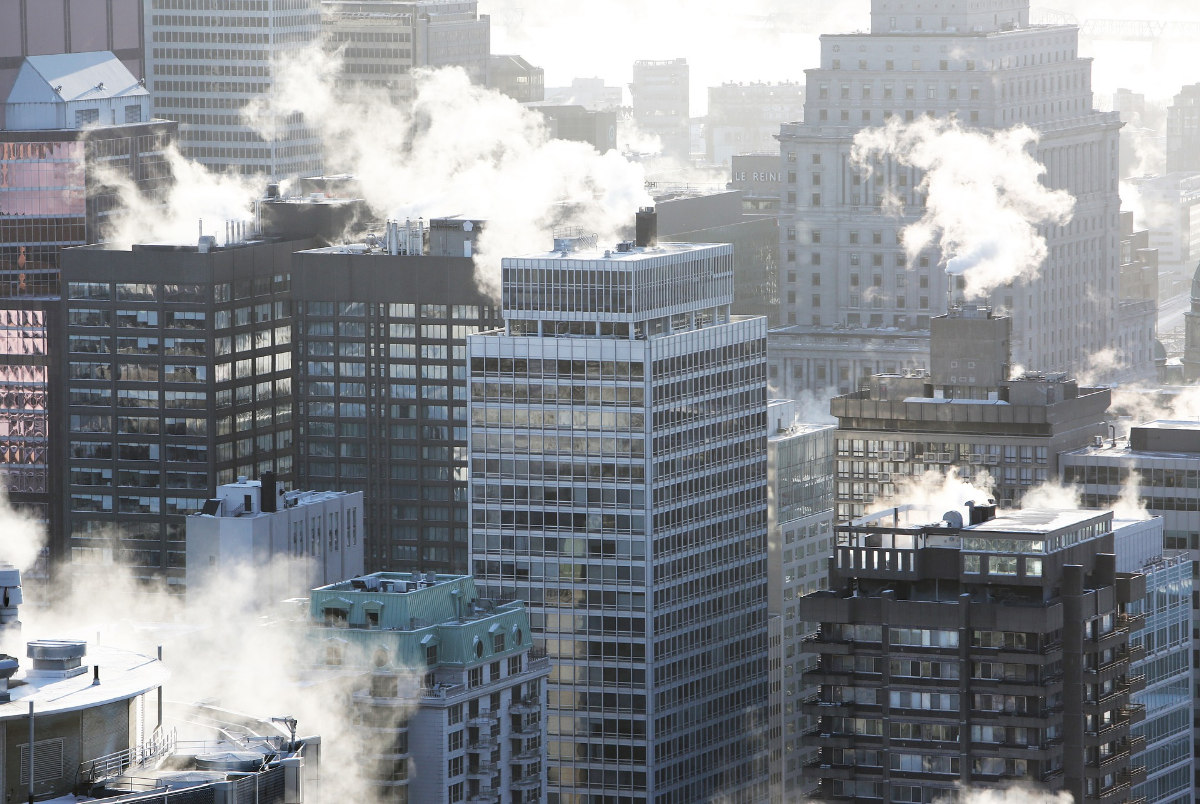 From a medical point of view, cancer is the uncontrolled growth of cells within the human body, causing the organs in which they appear not to work correctly. This increase may be due to genetic issues, or the result of environmental exposures that cause DNA damage; a circumstance that is present in numerous cities due to factors such as industrialization, ineffective waste management and motor vehicles.

How many people have cancer?

Cancer is one of leading causes of death globally. According to the World Health Organization, trachea, bronchus and lung cancer account for over one million three hundred thousand deaths each year. If other varieties are included, the final results is eight million people.

Is there an increased risk of cancer if you live in a city?

The risk of environmental exposure is higher in urban areas than in rural areas. Just as an example, according to the National Center for Epidemiology, nine million people in Spain could develop cancer as a result of living near industrial centers. In global terms, 8% of the deaths caused by lung cancer in the world are due precisely to emissions from motor vehicles and factories. This situation is even more concerning after the Barcelona Health Institute published a study claiming that air pollutants not only affect the respiratory tract, but that they are also related to kidney, bladder and colorectal cancer.

This association between urban areas and cancer was confirmed in a new study by the same organization published in 2018, which demonstrated that people living in urban areas, but at least 300 meters from a park, had considerably less chances of developing this disease in its different varieties.

Although cancer is one of the most serious diseases given the high mortality rate associated with the disease, bad air quality in urban areas also contributes to the transmission of other lung diseases such as asthma or tuberculosis, and can even cause infertility, heart disease, nervous system diseases, osteoporosis, eye infections and dermatitis. Diseases that do not affect the entire population in the same way.

Babies and the elderly, risk groups 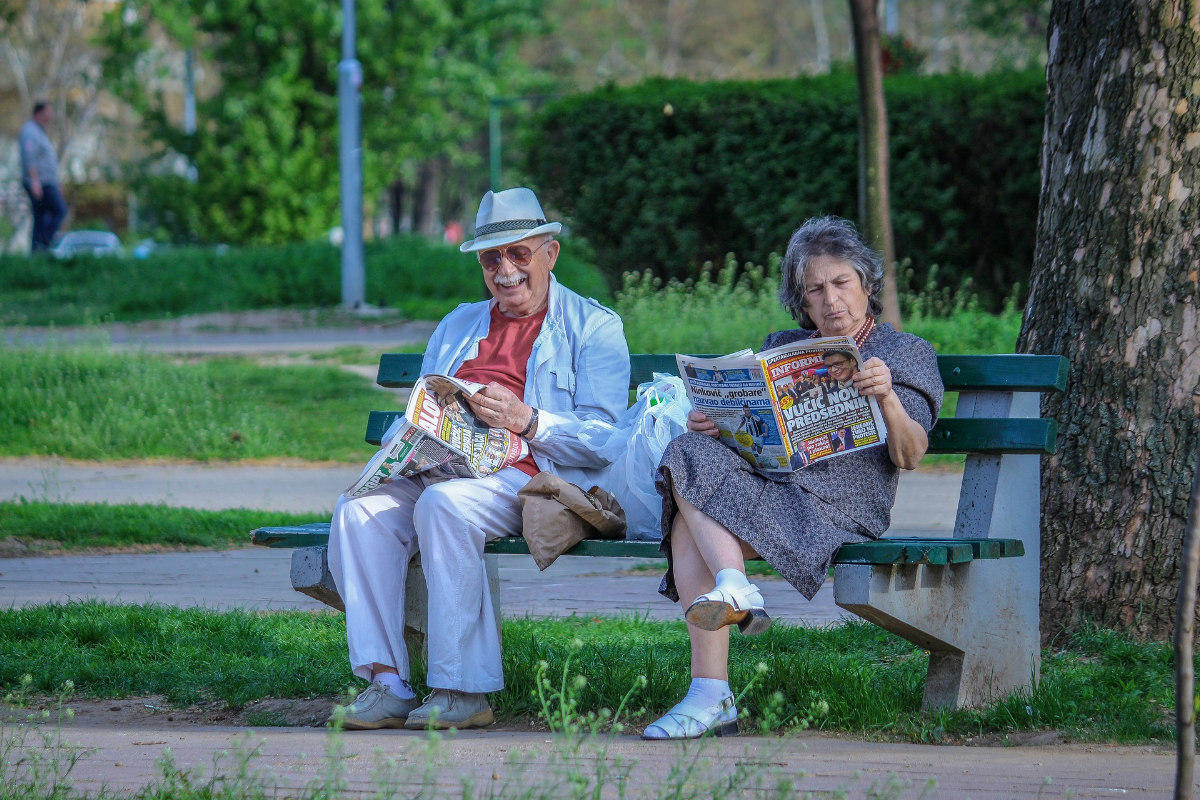 According to UNICEF, 17 million babies live in areas where air pollution is at least six times higher than international limits. This situation not only affects the lungs, but also the brain development of children. A similar effect can be observed in the elderly. According to figures published by the International Centre on Aging, apart from cancer and lung problems, the elderly who are exposed to pollution or toxic emissions from industries, may develop obesity, systemic inflammatory responses, accelerated cell ageing, dementia and Alzheimer’s disease.

Cities with the highest levels of cancer in the world

The risk of the more vulnerable population groups developing cancer and other diseases related to pollution increases even further when they live in countries such as Bangladesh, Pakistan, India, Afghanistan or Bahrain which, according to the Aquae Foundation, are among the top five most polluted countries in the world followed by Mongolia, Kuwait, Nepal, United Arab Emirates and Nigeria.

Per capita income and healthcare 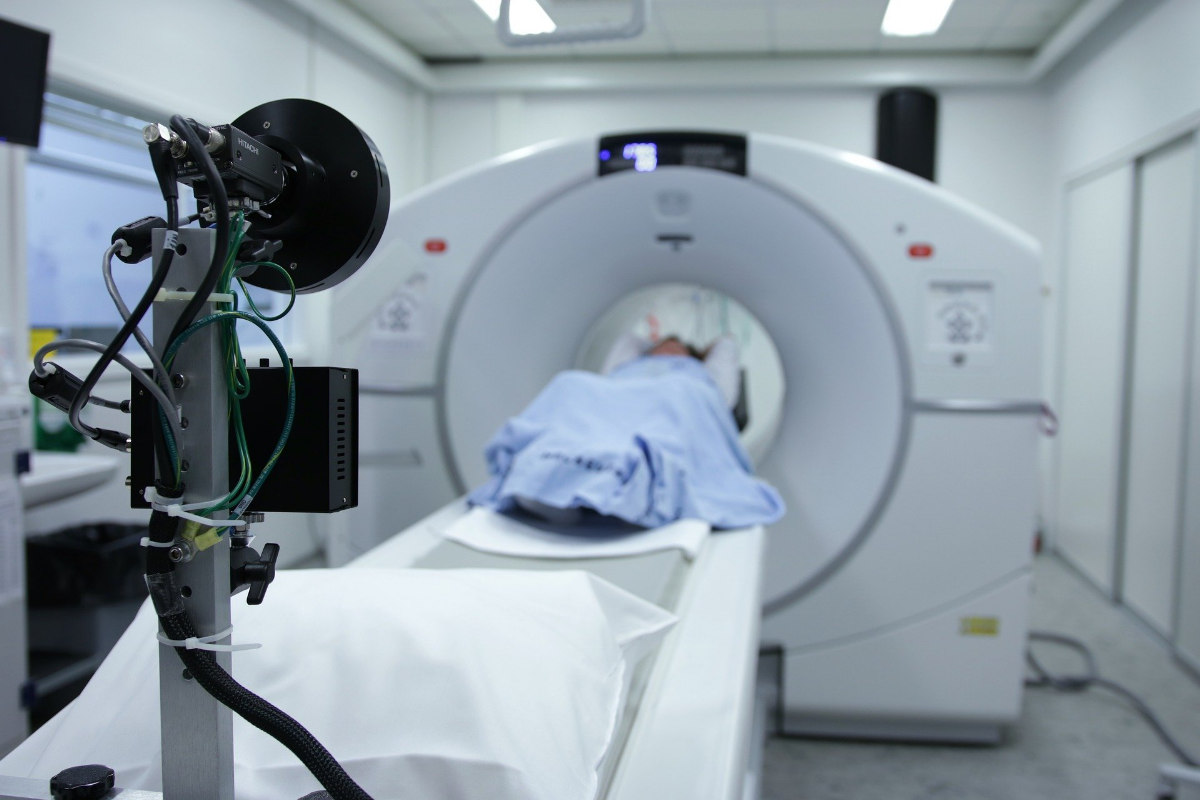 Except in the case of the Emirates and Kuwait, in which the per capita income is 43,004.95 dollars and 33,994.41 dollars respectively (36,000 and 28,000 euros), the rest of the countries on the list are developing countries, which further increases the risk of developing these diseases.

A recent article published by the WHO reports that 70% of deaths from cancer occur in low- and middle-income countries. This is due to the inadequate healthcare systems in these countries, which prevents early detection of cancer and treatments for the entire population.

In any event, it has been demonstrated that improved environmental conditions in urban areas is what really reduces cancer cases, in addition to the associated savings in health-care costs. Therefore, smart management of toxic emissions into the air not only improves the quality of life of the inhabitants in the area but, in the long term, it generates greater savings than the costs derived from programs aimed at reducing these emissions.