Author | Patricia LicerasPublic parks are an intrinsic part of urban life. However, while technology today is changing practically every aspect of our lives, it is hardly being used in the design of these green areas which, apart from providing services for citizens, absorb CO2 and act as screens against noise and pollution.In order to make progress in this regard, the UCLA Luskin Centre for innovation, which seeks to resolve today’s environmental challenges, has launched SMART Parks, a collection of new technologies for park designers to implement in these spaces.

A series of solutions

SMART Parks offers a whole host of solutions, some of which are already being applied, including solutions relating to irrigation or rainwater, or even park furniture and lighting.One of these is the installation of smart irrigation systems or the use of robotic lawnmowers, saving time and money in grass-cutting 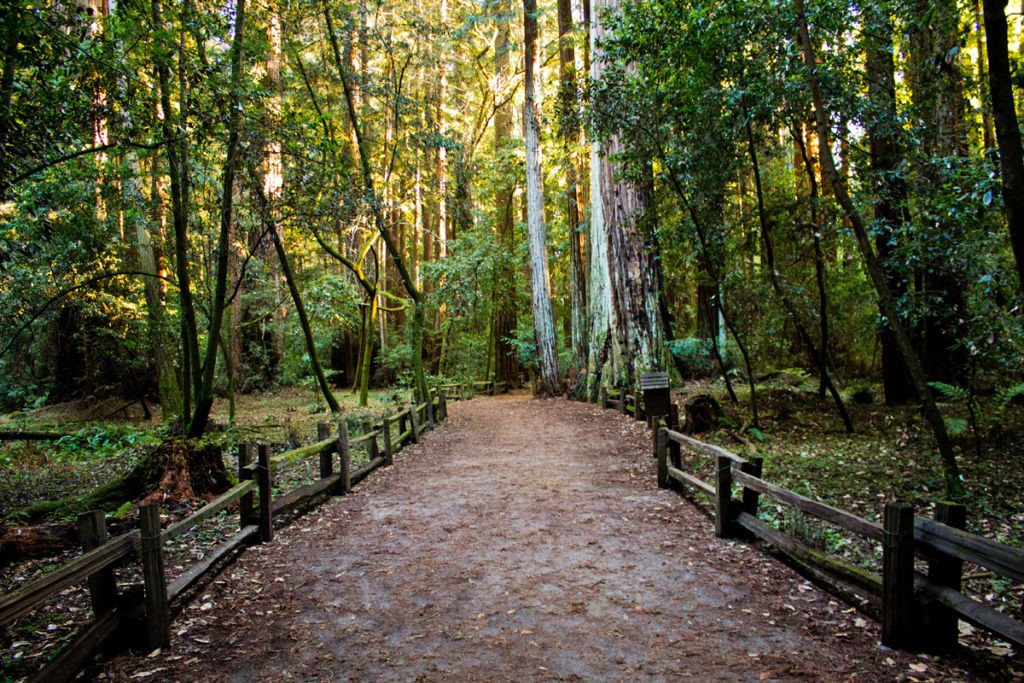 There are also digital solutions with great potential. Today, game-basedinteractive structures with customisable software can be designed, offering different entertainment solutions for children based on language and culture, maximising the experience. Tools that may also be used by children with physical or mental disabilities, as indicated by researchers at the UCLA Luskin Centre.SMART Parks is also committed to designing exercise machines which, while improving the health of users, produce clean energy to charge mobile phones. It also proposes smart lighting, with trails that light up in the dark for increased security and safety in parks, while also increasing the number of visitors.The SMART Parks solutions also include the use of self-healing cement-based materials to reduce maintenance requirements, as well as photocatalytic coatings based on titanium dioxide that sterilise surfaces, which requires less water and less aggressive chemical products to clean them.

Some examples of smart green areas are the famous skatepark in the Danish city of Roskilde which, when it is dry, is a really fun skateboarding area. Its drainage system also enables it to fill up like a rainwater tank in times of flooding. Or the Soofa benches, first installed in Boston in 2014 and which are now present in over 65 cities in the United States and other cities around the world.These solar-powered benches allow mobiles to be charged and include sensors to collect data about how many people use the parks in which they are located. This makes it easier to schedule activities adapted to the visitors based on the number of visits, such as aerobic exercises or tai chi classes.

A new member of the “smart” category 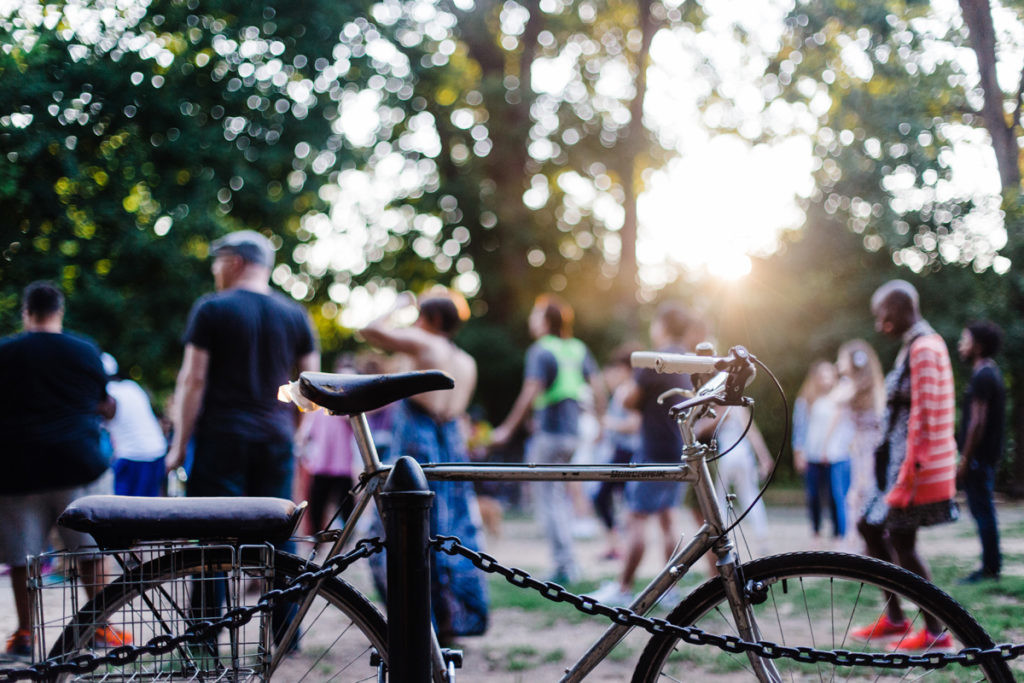 SMART Parks not only provides a series of tools to redesign parks, but also guidance for implementing these improvements and also for establishing potential public-private collaborations to do so, together with financing strategies.In 2050, 68% of the world’s population will live in cities, compared with the current 55%, according to the UN, and parks will play an important role. In this flourishing world of technology that includes phones and televisions or thermostats and voice-command domestic assistants, with initiatives like SMART Parks, we can now talk about smart green spaces. And with a laudable purpose: to increase environmental sustainability and public enjoyment of more efficient parks.Images | Unsplash
Tags
Street FurnitureSmart infrastructuresUrban PlanningInfrastructures & BuildingsParkstomorrow.mag
Related content