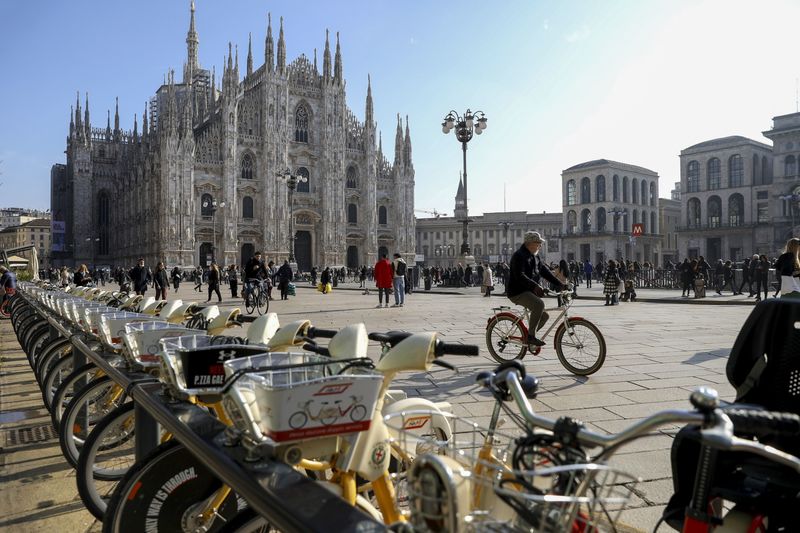 Within eight years, Delhi is expected to surpass Tokyo to become the largest megalopolis in the world, making it the epicenter of a global phenomenon: Fifteen years ago, most of the world’s population lived in the countryside, and today, most live in cities. The U.N. says two-thirds of people will live in urban areas by 2050. Delhi is one of the most extreme barometers of this transformation.