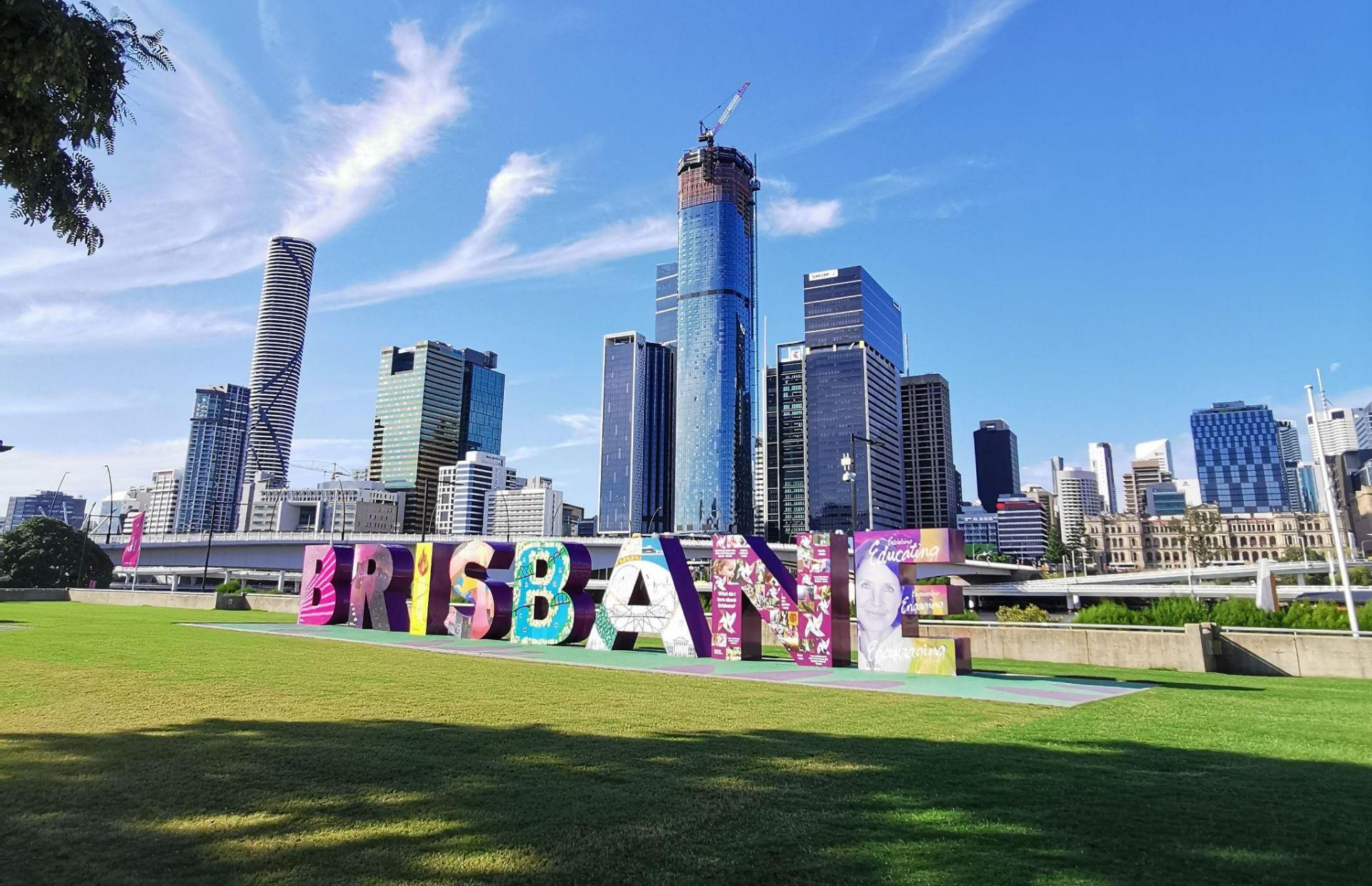 For the third time since Sydney 2000 and Melbourne 1956, Australia will host the world's most important sporting event; the 2032 Olympic and Paralympic Games. Apart from focusing on the competition, these will be the first Games contractually required to operate as "climate positive", i.e., they will have to offset more carbon emissions than they produce. This is no trivial matter since previous Olympic Games have been known to emit up to three million tons of CO2 emissions into the atmosphere.

Without taking anything away from Brisbane's merits, the truth is, the Australian city was chosen to host the 2032 Olympic Games because other candidates such as Doha, Jakarta or the German Rhine-Ruhr region did not get through to the next rounds.

How are the hosts of the Olympic Games selected?

The selection of Brisbane as the venue for the 2032 Olympic Games sees the start of a new selection process for candidates to host Olympic Games. In June 2019, the International Olympic Committee (IOC) approved four amendments to the Olympic Charter, which now includes, among other new aspects, that the Games may be hosted by "numerous cities, regions or countries".

One of the most important amendments is that the IOC will give priority to venues that have existing sports facilities and infrastructures. Cities that promise, as part of their candidacy, to build future infrastructures, "will only be taken into account if their strategy is aimed at ensuring a sustainable legacy"

The reform was prepared as a result of the increasing difficulty in getting cities interested in organizing future Olympic Games, given the excessive costs involved for the municipal coffers of the host cities.

For example, in 2017, only Paris and Los Angeles put themselves forward as candidates to host the 2024 Olympic Games. In an even-handed decision, the IOC awarded the organization of 2024 edition to the French capital and offered the 2028 Olympic Games to the Californian city.

How Brisbane is preparing for the Olympic Games 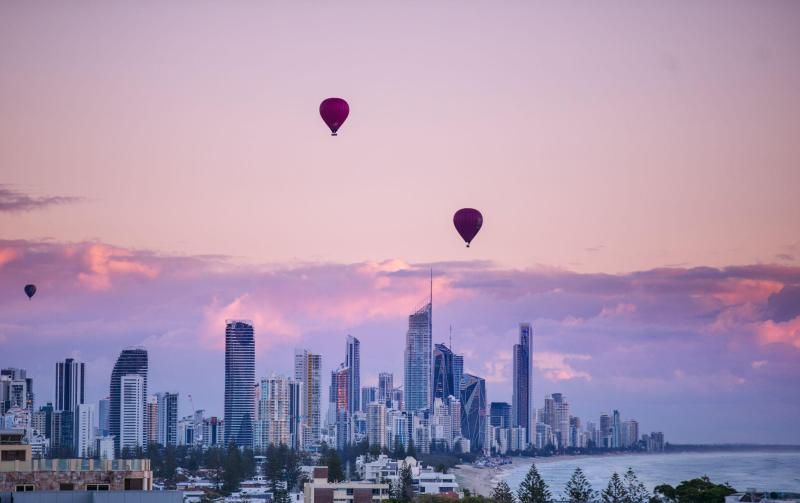 Although there is still over a decade to go before the Games are held, the Australian city is making timely progress and has already started preparing for the sporting event. Below are the main developments that form part of a comprehensive strategy that takes into account economic, environmental and social benefits for the city and the region of Queensland, with a long-term view.

Most of the facilities already exist

An astonishing 68% of the infrastructures already exist. The star installation will be the spectacular Brisbane Cricket Ground, a completely circular stadium that will be refurbished for the event and which will host athletics competitions and the opening and closing ceremonies.

The sports venues will be distributed

Of the thirty-seven planned sports venues, 18 will be in Brisbane, seven on the Gold Coast and five on the Sunshine Coast, so that the entire region of Queensland can enjoy the sporting event. New stadiums will be built, including the Brisbane Arena, with a capacity for 17,000 people, and which will be used to host the swimming competitions and the Brisbane Indoor Sports Centre, where the basketball events will be held.

Despite the Games not being held for another 11 years, Brisbane has already started developing projects such as its 'green bridges', which will only be open to pedestrians, cyclists and scooters, and the transformation of Victoria Park, the city's largest green space covering an area of sixty-four hectares.

The Cross River Rail, due to be completed by 2024, is a new railway line that will run under the Brisbane River and which involves refurbishing numerous stations in the city's business district. Another significant project is the development of a rapid bus network, which will connect with the underground transport system to speed up the transfer of spectators between sporting venues.

The long-term impact on the city

In social terms, the city hopes to have a positive impact on its inhabitants and businesses. Therefore, authorities want local communities and businesses to get involved in the organization of the 2032 Olympic Games. Business and government partnerships are also expected to unite around a common mission centered upon the generation of a long-term positive economic impact for Brisbane.