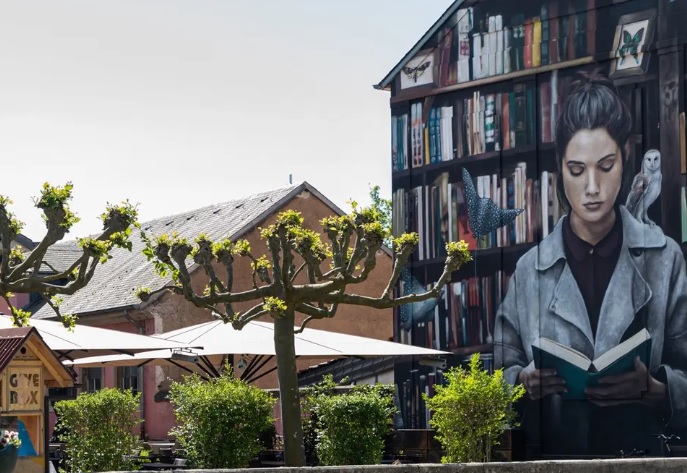 Blockchain is nothing new. Originally proposed in 1982, and eventually harnessed in 2008 as the technology behind Bitcoin, blockchain acts as an immutable publicly distributed ledger. Each block cannot be edited and cannot be deleted. It is secure, decentralized and tamper-proof.

These attributes hold immense value for IoT infrastructures, and point the way to a more transparent future. Blockchain technologies can be used to support IoT deployments by improving decentralization, heightening security and bringing better visibility to connected devices.

IMAGES FROM The Guardian