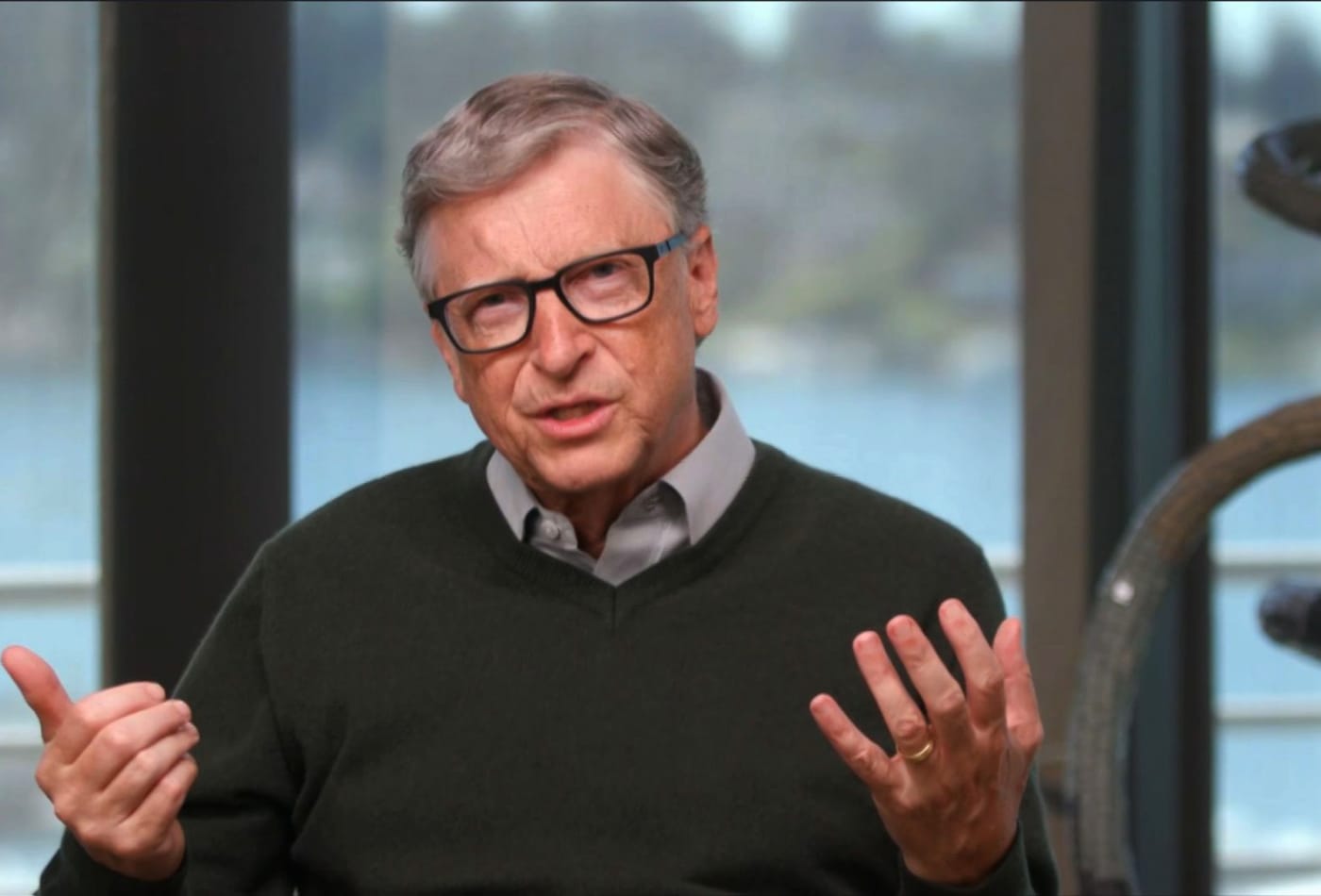 Bill Gates believes that future generations will need to be open-minded when it comes to accepting new technologies aimed at combating climate change.

“We want to be open to ideas that seem wild,” Gates said on Friday in his most recent Ask Me Anything session on Reddit.

The billionaire Microsoft co-founder’s ninth Reddit question-and-answer session (his first was back in 2013) focused on climate change, both in terms of the steps he personally takes on a daily basis to reduce carbon emissions and how people in the future will have to continue embracing developing technologies aimed at tackling the impending crisis.

Gates, who recently wrote a new book titled “How to Avoid a Climate Disaster,” fielded a question in the Reddit forum from a user who asked: “What niche technology do you believe could play a significant role in the future in the battle against climate change?”