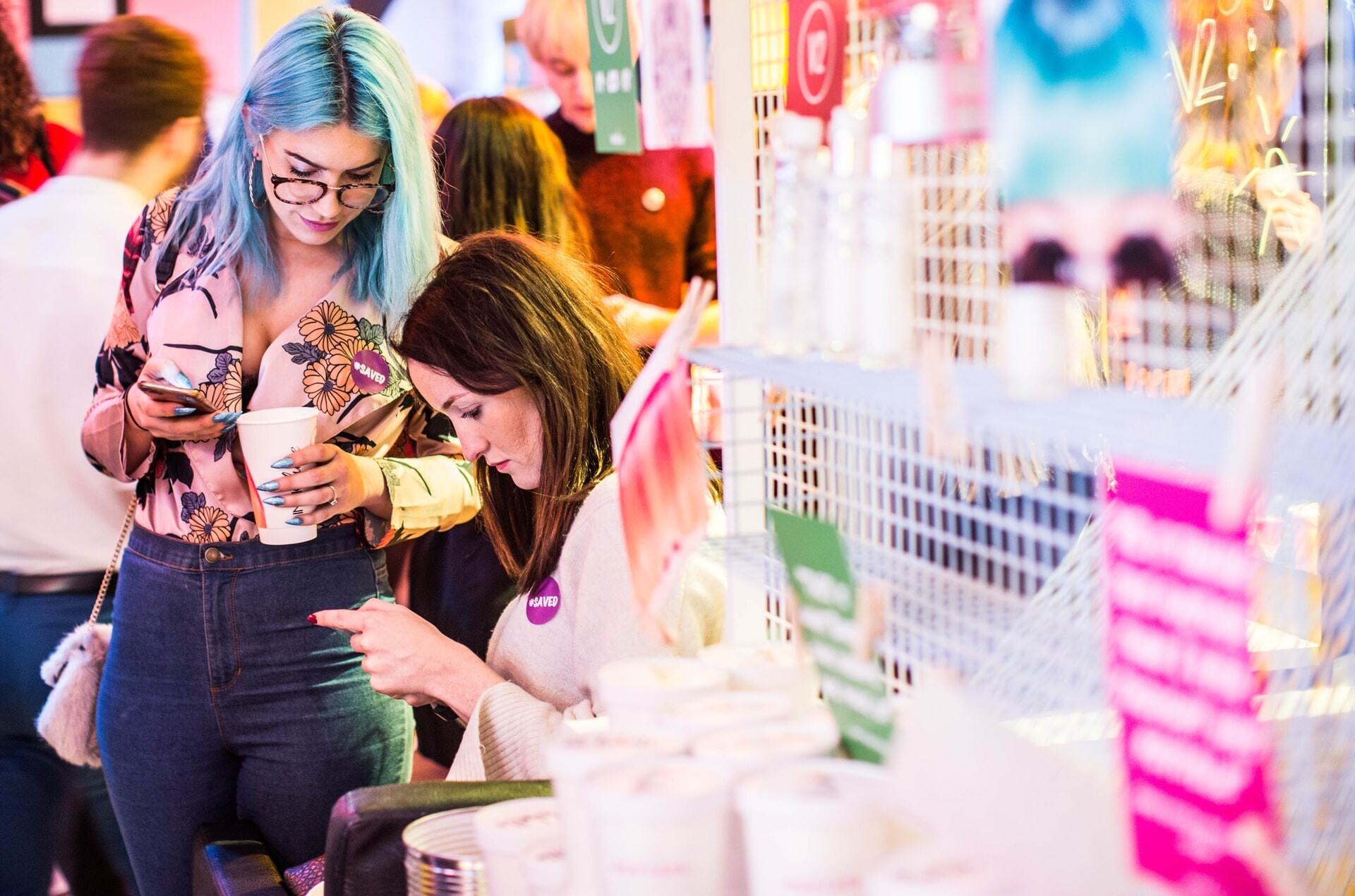 Author | Arantxa HerranzWomen barely represent 2.1% of newly-created businesses in developed countries, according to figures by the OECD (Organization for Economic Cooperation and Development), which also reveal that in just 20 years, countries such as Italy or Switzerland have dropped from around 10% to 3%.There are fewer women entrepreneurs. But why? The issue is the subject of debate, studies and analysis. And there is no simple answer because many factors come into play. Personality, education, family and economic conditions, biases…Whatever the reason, the truth is that there are many initiatives in place to encourage women to start their own businesses. Both public and private entities want to improve these women entrepreneurship indexes. This had led to some countries being, for various reasons (culture, technology, laws, spaces, access to financing…), more favorable than others for women entrepreneurs.Finding the most inviting cities for female entrepreneurs is not easy, but the Dell Women Entrepreneur Cities report has tried to do so by employing up to 71 parameters to evaluate the conditions that make certain cities more prepared to exceed the average number of business projects favored by women. These are some of them: 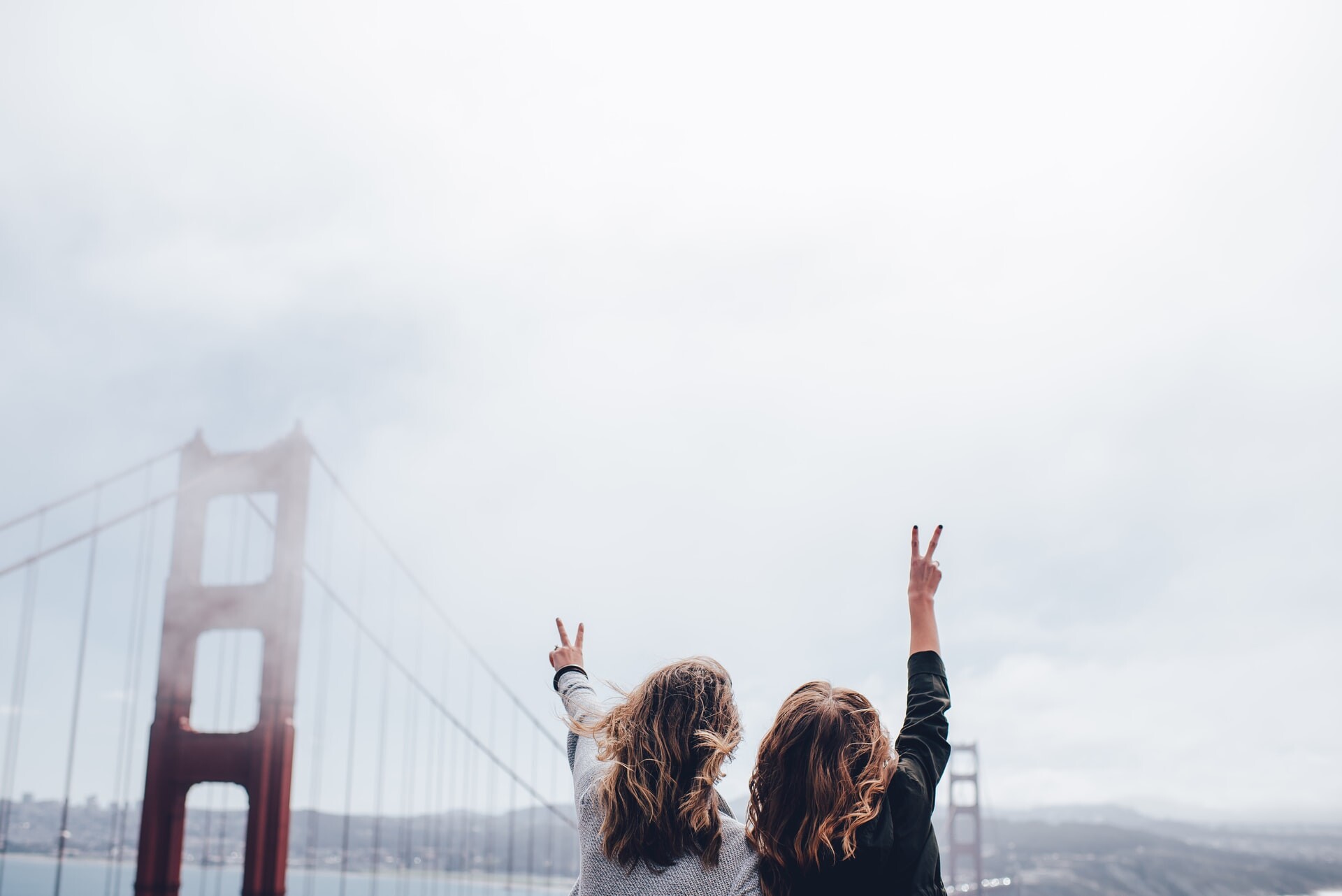 The area of San Francisco continues to be one of the best places for women to access the investment required to launch their projects. However, even here it is easier for men to be entrepreneurs than women.Lack of financing, high living costs, low representation of women in positions of leadership and a lack of government policies to support women entrepreneurs, are among the most common obstacles at a global level. 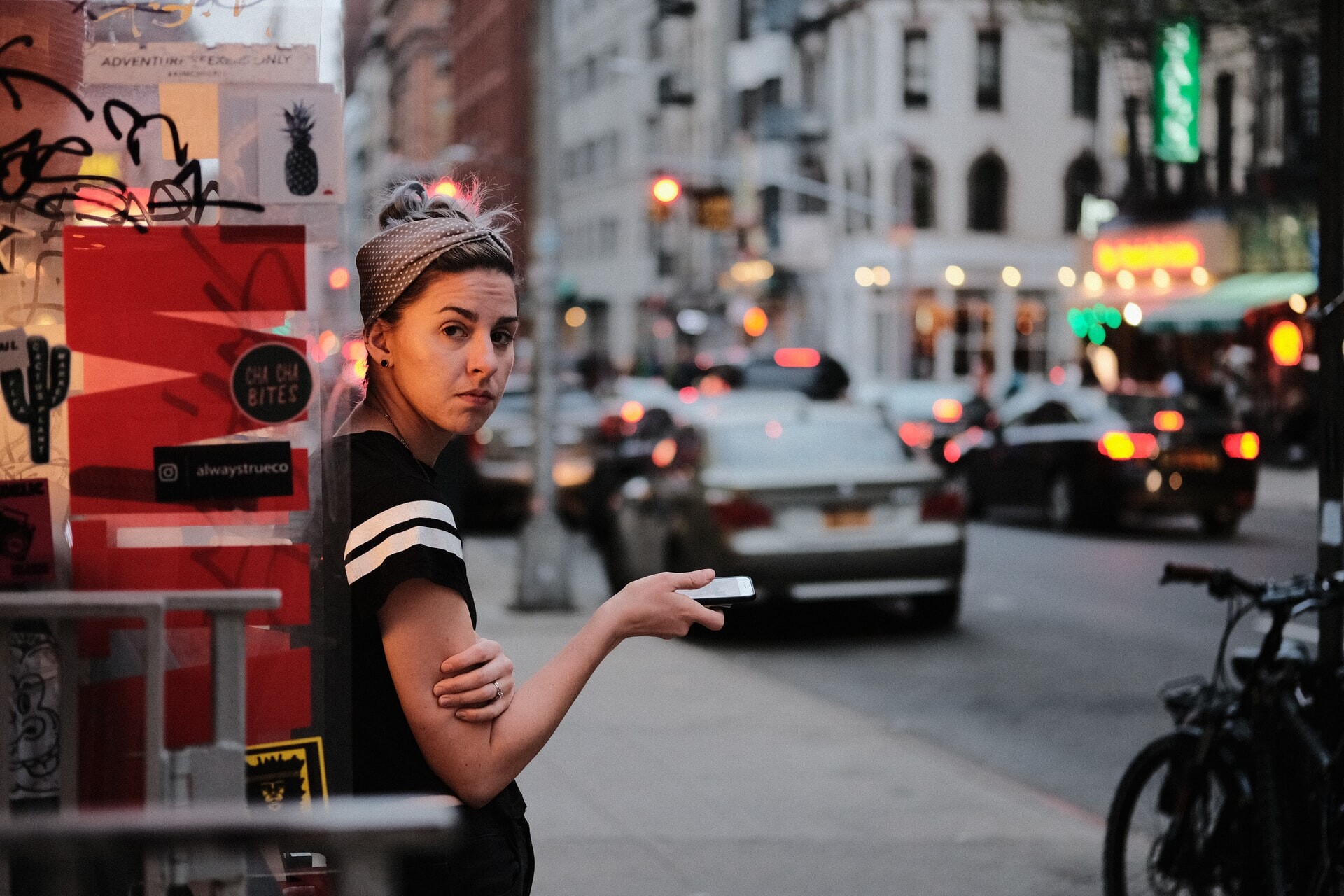 There is a growing number of resources for women entrepreneurs in the British capital, with a six-month program designed to promote an entrepreneurial mindset among women. It condenses the knowledge acquired by working with over 100 female founders. It also has various business accelerators and offers events and discounts for collaborative work spaces. 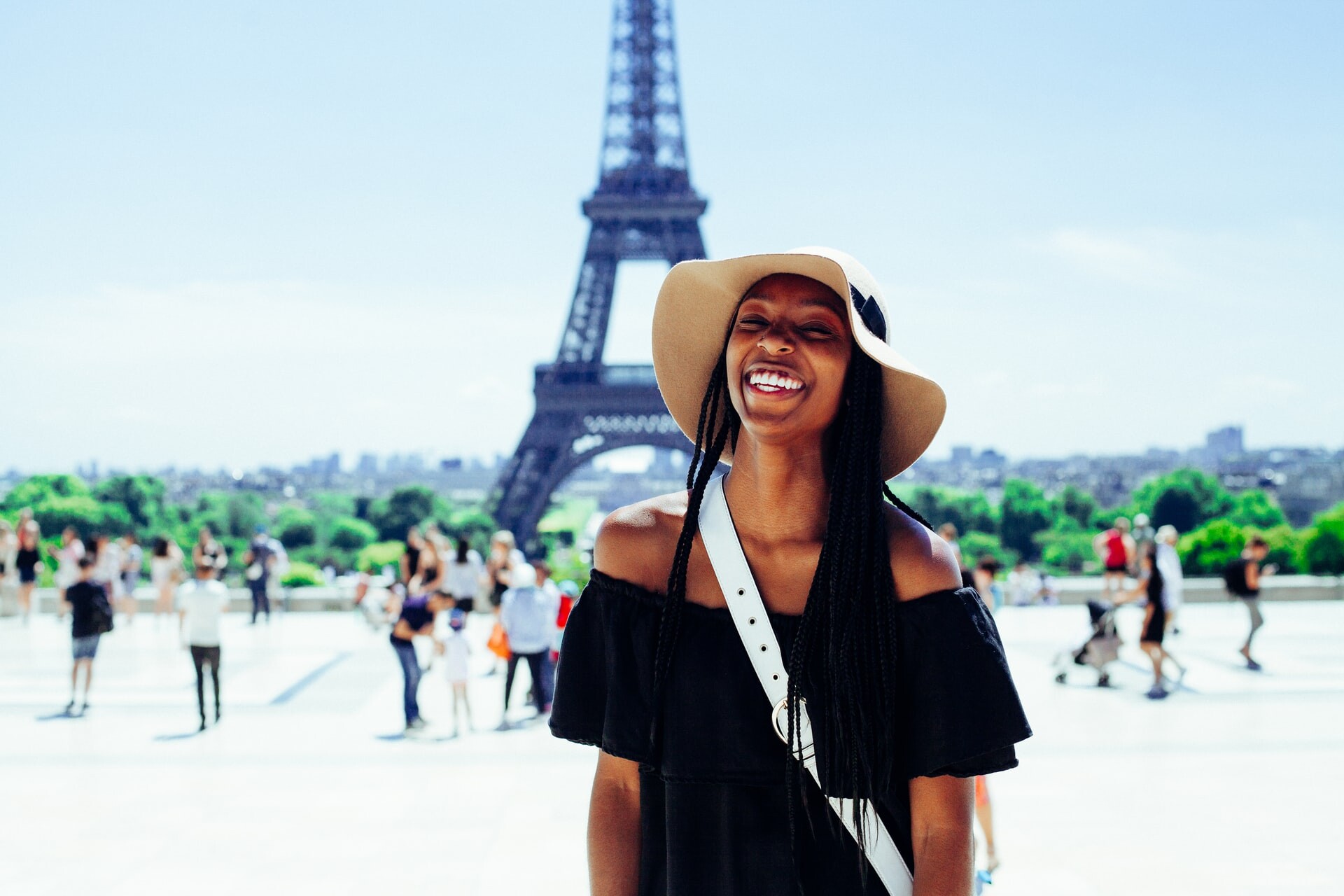 Paris is home, among others, to the French delegation of the Professional Women’s Network (PWN), an organization that promotes gender-balanced leadership and equal opportunities for women and men in all sectors.PWN Paris carries out initiatives for its members, including a mentoring program and various courses focusing on entrepreneurship, marketing, law, the green economy, culture and science and technology.

The Swedish capital wants to be one of the emblems of equality at all levels. It works on closing the gender pay gap and promotes positive attitudes aimed at equality, accompanied by strong gender discrimination laws and modern industries full of companies with a future-focused vision. The city is convinced that “there is no better place for talented women to thrive.”Images | Charisse Kenion, Ian Schneider, Ron Jake Roque, Atikh Bana