Barcelona Will Supersize its Car-Free ‘Superblocks’ 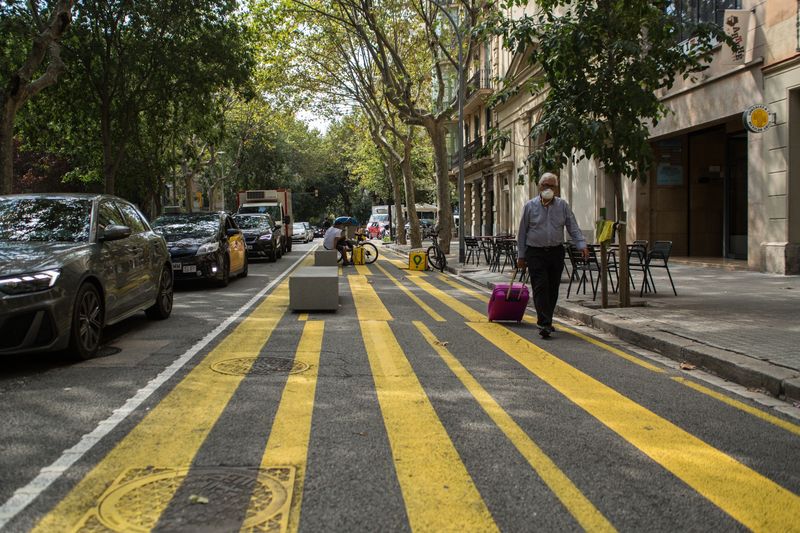 Since the Spanish city of Barcelona introduced its first “superblock” in 2016, the concept of carving out islands of car-free space by routing traffic around multi-block areas has been influential in cities around the world.

Now the Catalan capital plans a major super-sizing of the idea: Over the next decade, Barcelona will convert its entire central grid into a greener, pedestrian-friendly area almost totally cleared of cars.

Planners and Developers Can Now Study the Flow of People, Not Just Vehicles

Five ways cities will change in the decade after COVID

The Right Way to Rebuild Cities for Post-Pandemic Work

What is Urban Planning? Evidence from Google Scholar Citation Profiles

The Use of Knowledge in Urban Development

These are the world’s best cities for walking