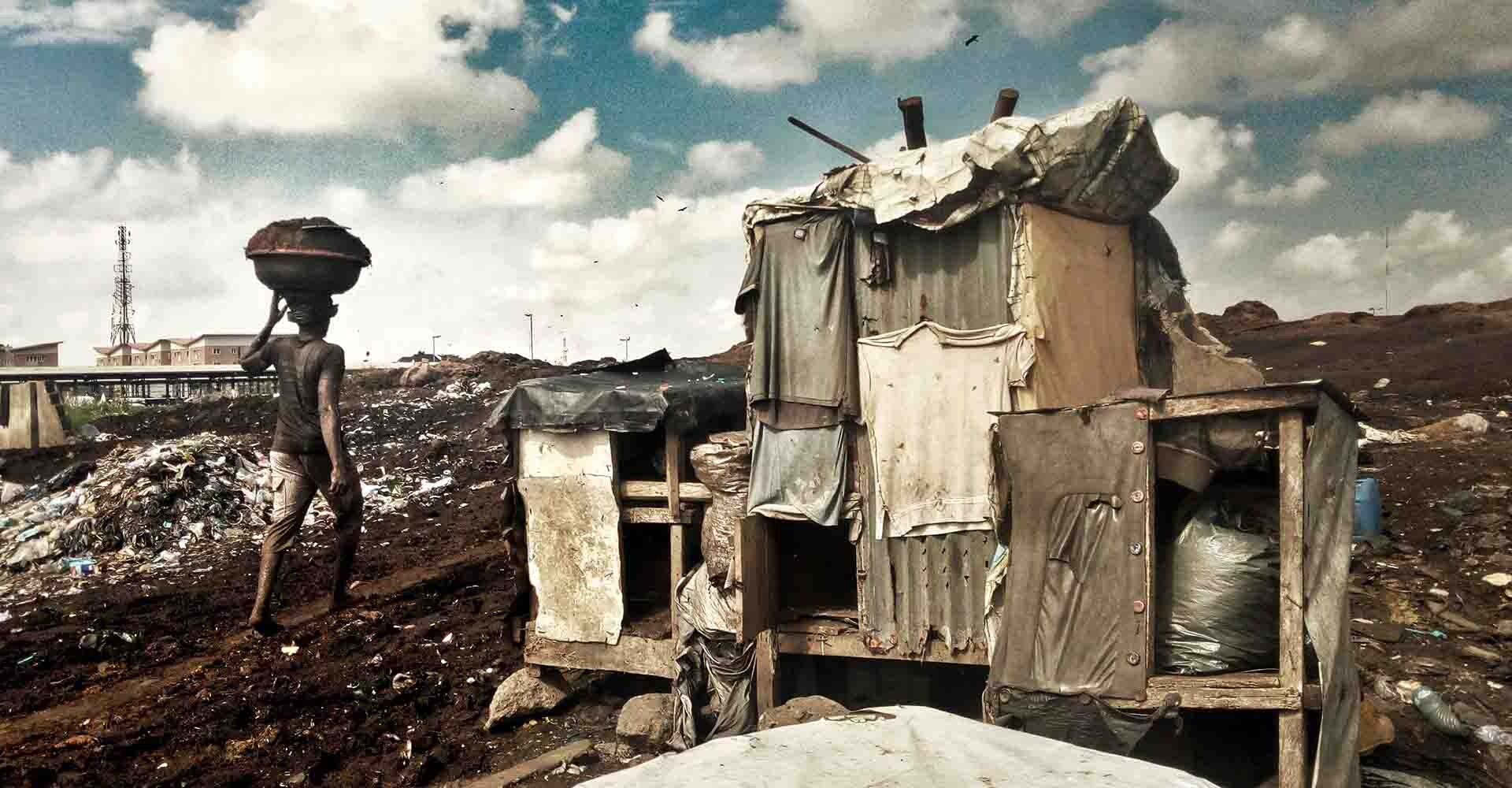 In theory, everyone has the right to live and work in a clean environment. But this is just the theory. In practice, ethnic minorities, indigenous peoples and different disadvantaged groups or those at risk of poverty, are forced to live in environmentally dangerous, harmful or toxic conditions.

Environmental racism refers to these unfair relationships that divide society in two: those who enjoy clean nature and safe environmental resources and those who do not.

Environmental racism is a form of systematic racism affecting millions of people around the world. According to the World Economic Forum, there are various forms of environmental racism and it is very often sustained by discriminatory laws and policies.

Inequalities may be at a local level, creating differences between rich and poor neighborhoods. In the latter, where garbage dumps are installed, there are higher levels of pollution or the infrastructures are not capable of providing drinking water, for example. 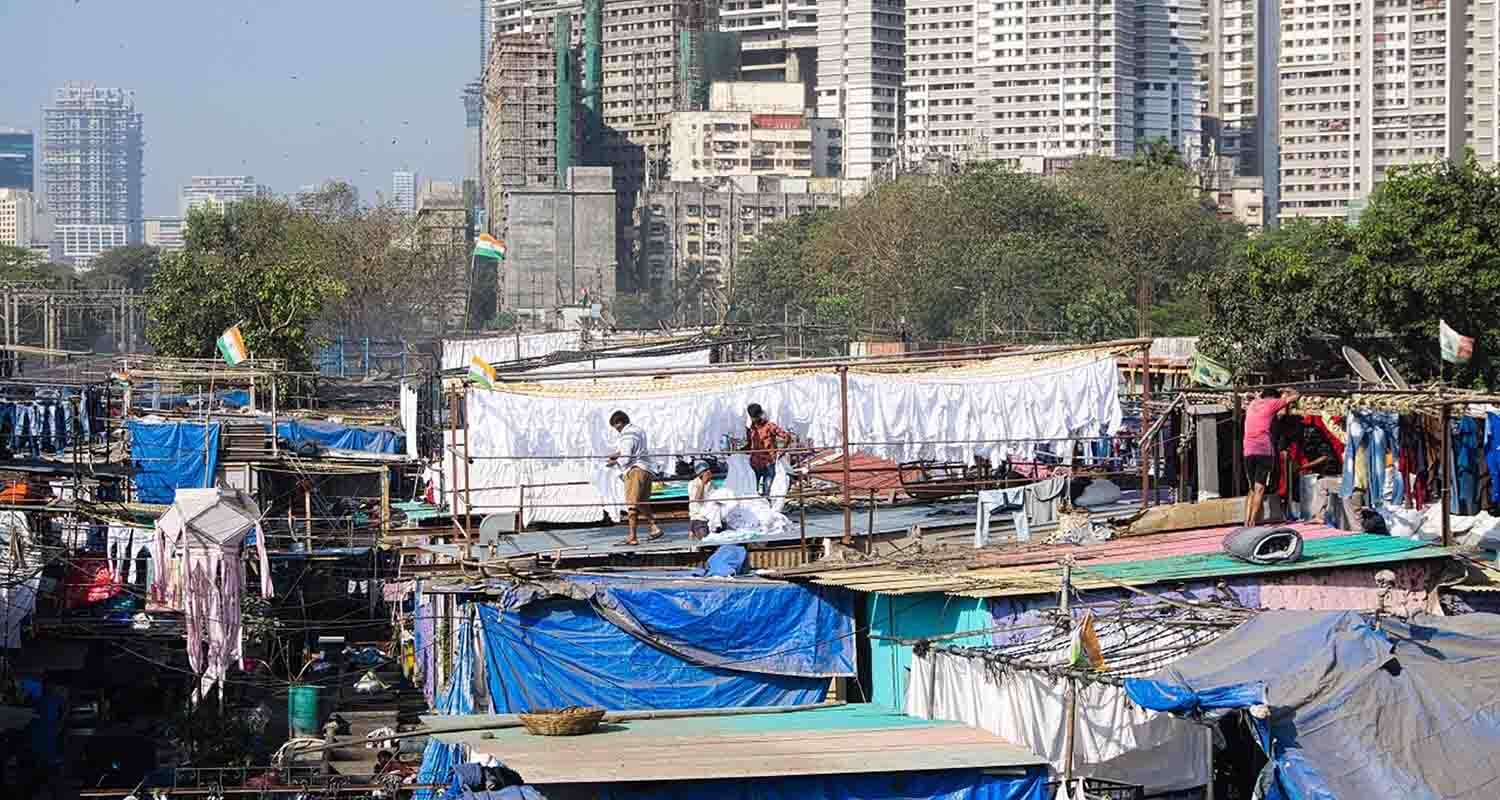 __The problem is also global, __as a result of the unequal relationship between developed and developing countries. Once again, it is the latter that have mines and __factories working with highly contaminating minerals __or they collect the electronic waste of others. Rich countries want electric vehicles, but not the burden of pollution from the lithium production facilities.

Very often, environmental racism also causes indigenous communities to be relegated to second place, not allowing them to make decisions regarding the use of their own territory. This is a problem inherited from colonialism that has been exacerbated by globalization.

From Flint to Amazonia: examples of environmental racism

One of the most significant cases in recent years is the water crisis in Flint (Michigan, United States). By failing to correctly treat the water supply, hundreds of people suffered from lead poisoning between April 2014 and December 2015. Most of those affected belonged to poor black communities and they were ignored by the authorities when they lodged complaints and claims.

Another city with a high level of inequality is Los Angeles, where black, Latin and low-income residents are more likely to live next to sources of contamination. In Vernon (a city in the Los Angeles county), a Latin community is still exposed to toxic levels of lead due to a battery recycling plant that closed in 2015.

The problem is spreading across the globe. In many cities of Asia, the problems associated with the collection of tons of electronic waste from countries in the west are gaining momentum. Some states have begun rebelling against these practices. Furthermore, in Amazonia, indigenous communities are fighting to have their own decision-making power over their territories. And the examples continue.

Can we combat environmental racism in cities?

Environmental justice movements (which emerged in the United States during the 70s and 80s) seek to put an end to inequality. Some solutions want to include minority groups in decision-making processes and end segregation in ghettoes thanks to better urban planning.

The judicial system and health regulations in work centers also need to be strengthened, opting for renewable energies and adopting clean methods of recycling and waste removal. This means finding alternatives to landfill sites, toxic waste facilities and contaminating plants.

Cloudics: Solutions for fueling stations that can be operated from the cloud-based web manager, by Astro Baltics

DEFLEXIO: Anticipating the good, the bad and the ugly

The electricity challenge: Will we be able to generate all the energy we need?

Urban forests: these cities are naturalising their environment

Urban metabolism, when cities are integrated into the natural environment

What is environmental racism and how can we prevent it in cities?

Welcome to the post-diesel era. And now what?

The Chinese dilemma of waste-to-energy plants